take as much of value off the ship as you can.

I remember Busan when the Soviet Union was falling apart, the place was lousy with Russian ships and the streets were filled with crews who were selling whatever they could unbolt and carry off.

I seem to recall reading something about Texas Street bars being Russian oriented these days. Hell, it has been decades since I have ever walked into the New York or Hollywood bar. . . uh, on my way to the churches and museums, of course. . . . .

It seemed like there was a big shift toward the Russian clientele on Texas Street over just a couple of years. Oh yes, I also have vague recollections of walking past the Hollywood on my way to one of the Mozart bakeries.

Nothing to do with Texas Street, but a bit “Texas”:
In the early 1990s I went to Busan to take delivery of a Russian longliner that had been arrested and sold on auction to a Norwegian company.
Onboard was a few tonnes of frozen squid to be used as bait, which was a problem. To get rid of it when the boat arrived in Singapore for docking would cost a lot of money.

While I was looking at ways of disposing the bait in Busan some of the former Russian crew arrived on board. They had got hold of another longliner and needed bait for their first fishing trip in the Bering Sea.

They knew their way around and did not care about my “protests”. They carried off the boxes of squid into their boat and disappeared, saving me a headache and the new Owners some money.

There were a lot of Russian trawlers in Lyttelton back then all rafted up. Some charities provided food for them. They looked bloody miserable and had every reason to be. 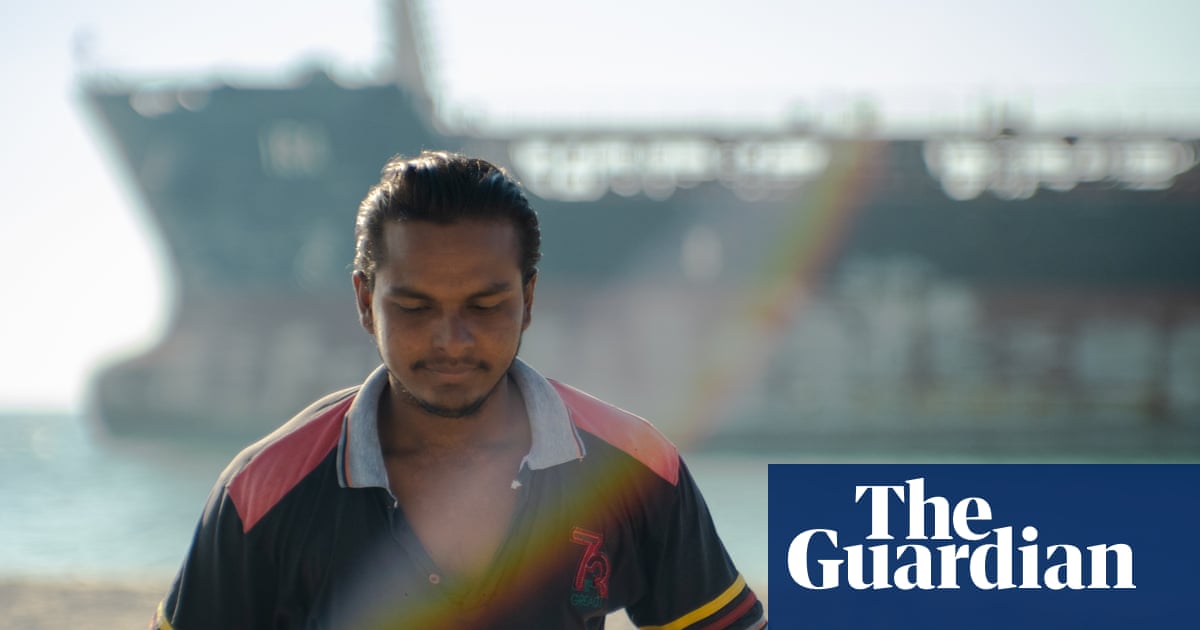 It is getting worse, not better:

‘Tip of the iceberg’: ITF inspectors recover $45m in seafarers’ wages amidst...

New figures released by the International Transport Workers’ Federation (ITF) show that $44,613,880 USD of seafarers' owed wages were recovered by the ITF’s network of inspectors across the world last year. Meanwhile, the number of...

The International Transport Workers’ Federation (ITF) has reported that the 19 remaining crewmembers of the abandoned Aswan bulker will be going home this week, bringing their two-year ordeal to a close. The seafarers were left abandoned as part of a...