Bad jokes can get you in trouble

Don’t make silly jokes about bombs when on a flight, especially if your flight is bound for Singapore: 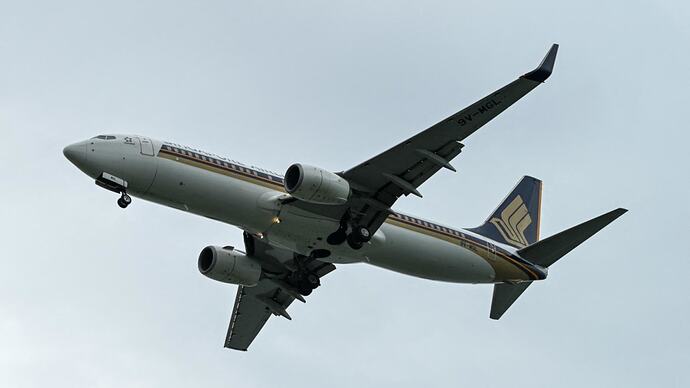 SINGAPORE: A 37-year-old man who was arrested after allegedly assaulting cabin crew and claiming that he had a bomb on Singapore Airlines flight SQ33 was charged in court on Thursday (Sep 29). "Preliminary investigations indicate that during the...

after singapore is done with him he won’t do that again!

detained under the mental health act, you get out when they decide…might not be flying for a while

Whatever happens to him, he deserves it. Let’s recap… Takes illegal drugs, boards an international flight… To Singapore no less, makes bomb threat.

If they still publicly beat the shit out of people with canes, this incident is a good candidate for that.

The stupid shall be punished.

Depends on age to get the cane

detained under the mental health act, you get out when they decide

The problem is that “they” are the Doctors at the Mental Hospital (aka Woodbridge)
After a short while they may say; “look how clever we are, he is cured and can fly home now”

If they still publicly beat the shit out of people with canes,

Caning is still on the books for certain (mostly violent) crimes committed by healthy males between ages of 18 and 50. The max. punishment is 24 strokes of the rattan cane on the bare bottocks. (No padded pants allowed, as requested for Michael Fey)
It is carried out in prison by a Warden and with a Doctor present, not in public.

A lot of false information has been published over the years, especially in the American press and on the internet, about judicial corporal punishment in Singapore.
There is no such thing as “public caning” in Singapore, and never has been. Every caning is a strictly private event behind prison walls.
Nobody is ever caned for dropping litter, jaywalking or using chewing gum. These are not caneable offences. In fact, the mere personal use of chewing gum is not an offence at all: (Manufacturing , or importation into Singapore for sale is an offence, but not a caneable one)
It is not true that if a prisoner loses consciousness while being caned the rest of the strokes are given at a later date. In such a case the doctor will remit the remainder of the corporal punishment sentence and the prisoner may be referred back to the court to have his prison sentence increased instead.

It is not true that the officers administering the caning need to be martial arts experts.
Canings are not administered in instalments. If the maximum 24 strokes are ordered, all 24 strokes will be carried out in one session.
Bamboo is never used. It is too brittle to be suitable for corporal punishment use. All canes are made of rattan.
Caning is not life-threatening. Nobody is recorded as having died as a result of being officially caned in Singapore.

PS> That made me curious; what happened to Michael Fey after his ordeal?
Here is what I found: 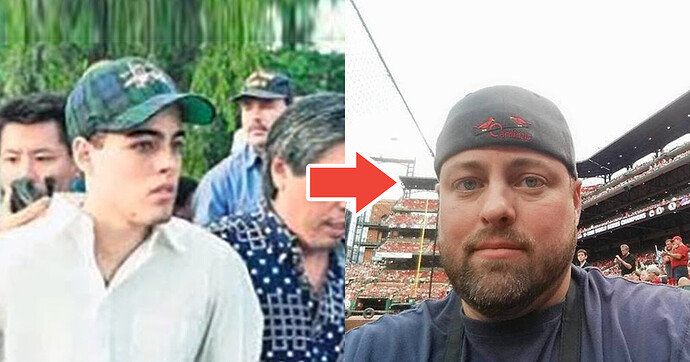 24 Years After His Caning, Michael Fay Has A Beard And Is A Casino Manager

Michael Fay's transformation from caning victim to functioning member of society shows us that there’s always a way to move on from our mistakes.