Will the NSR close early this year?

All low ice class ships have already exited the eastern sector and the only ships in the east that are expected to transit NSR are Sevmorput, Vasily Dinkov and two Yamalmax LNG carriers, all of which can return independently.

I still think much of “the crisis” last year happened in Atle’s head. In the end it was more or less normal winter navigation albeit not well organized by the Russians who ordered foreign-flagged ships to stop and wait even though they had only one icebreaker deployed in the region. I spotted Arc7s pushing 19 knots while sailing past those ships reported to be “stuck in ice” and “in need of rescue”. 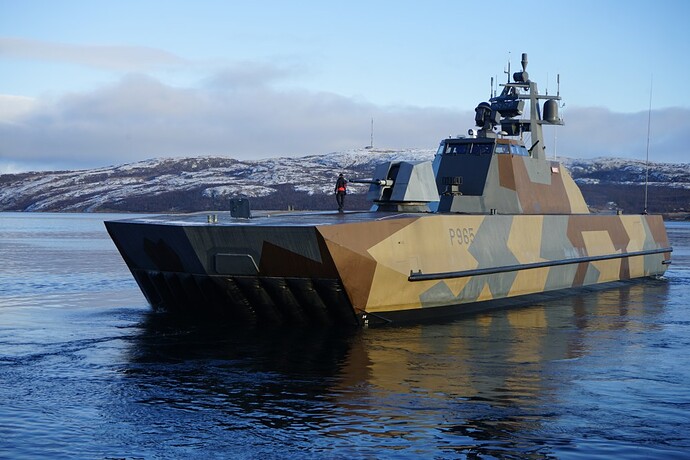 Exercise FLOTEX 22 kicks off this week with navy activities all along Norway’s coastline, from Agder in the south to Troms inside the Arctic Circle. Two of Norway’s frigates, the KNM Fridtjof Nansen and the KNM Roald Amundsen, participate together... 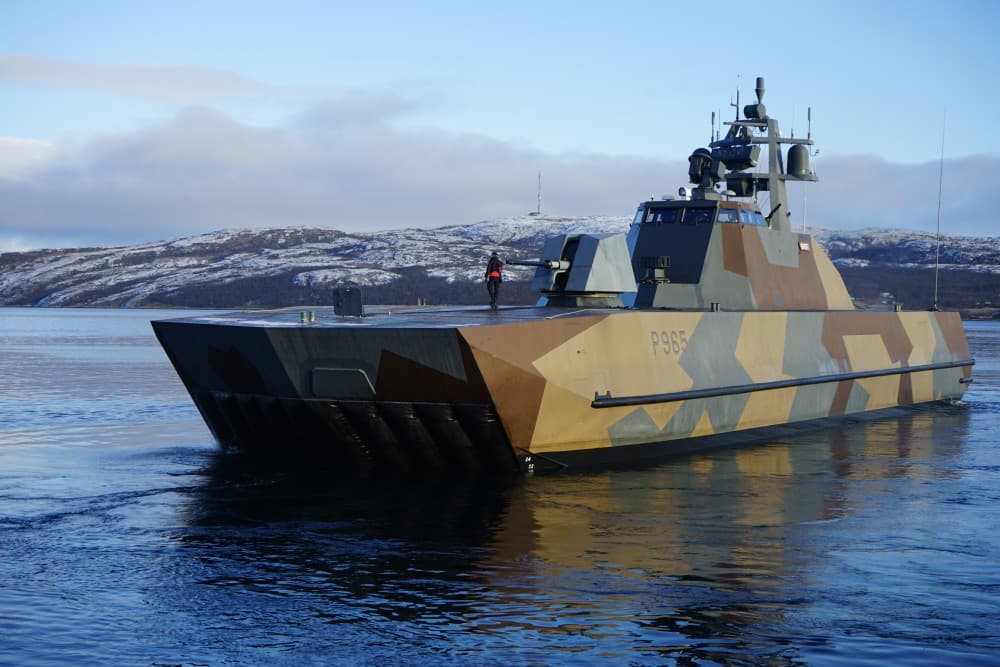 But they are the fastest Naval vessels in the world, with a top speed of 60 kts.: 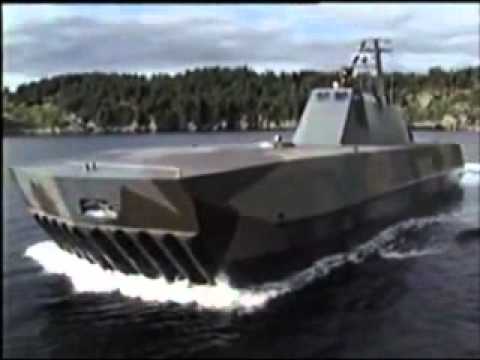 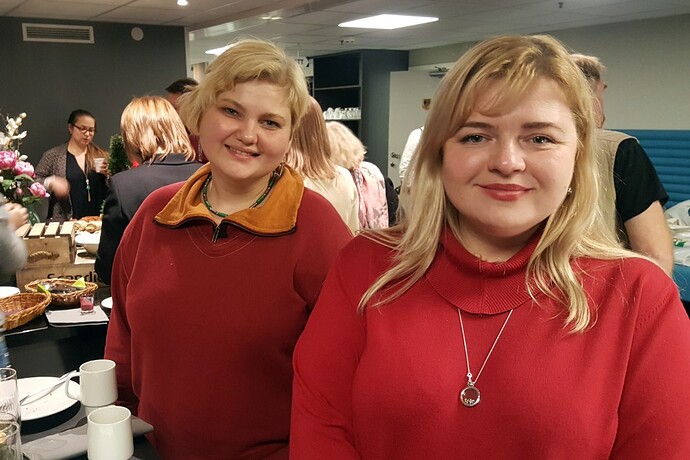 The Barents Observer makes another crack in Kremlin’s censorship wall 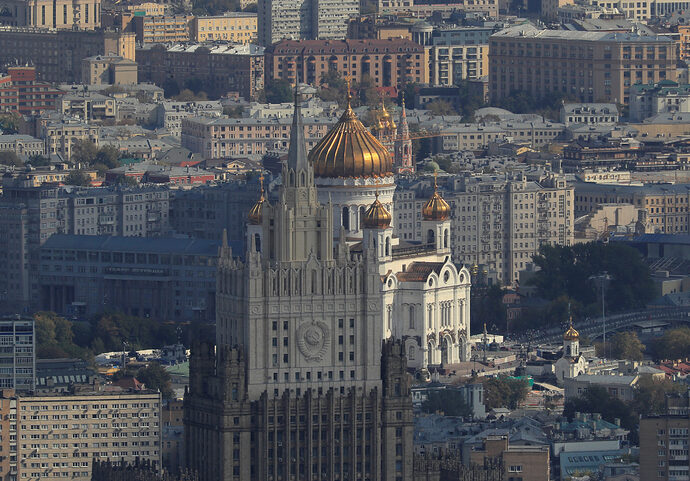 Russia’s Foreign Ministry said on Monday it had summoned the Norwegian ambassador over what it said was the politically-motivated arrest of Russian citizens for using drones illegally, while Norway said the arrests were legal. Several Russian...

No it was Norway that blew up the Nord Stream pipelines. 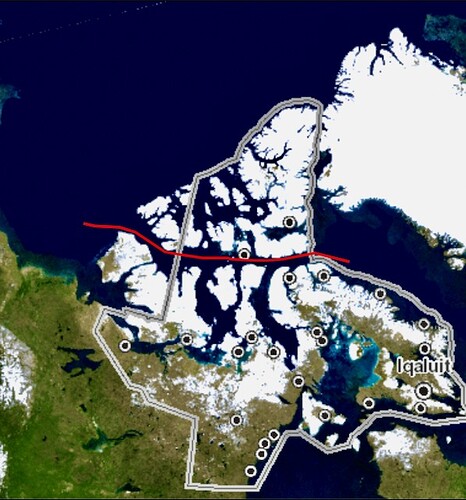 An international firm planning to lay fiber optic cable through the High Arctic has been given two more weeks to respond to the federal government’s concerns over its plan. On Tuesday, the Nunavut Impact Review Board told Far North Digital LLC to...

Can Russia do this?: 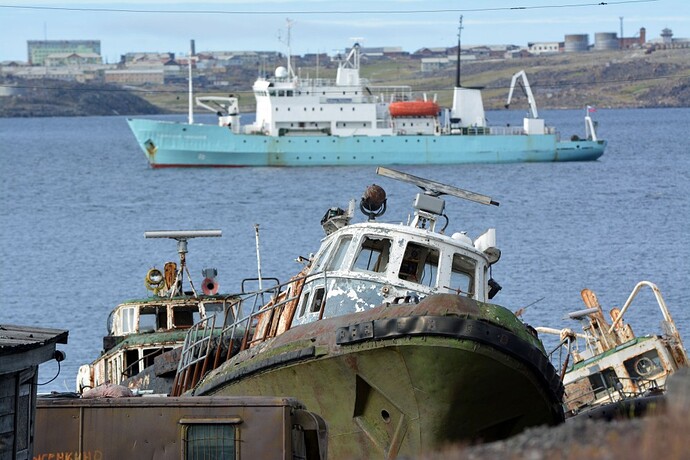 Foreign military vessels are now required to notify Russia through diplomatic channels three months in advance before sailing north of the Siberia coast between Europe and Asia.

Will that re-open a can of worms in the Canadian Arctic?:

George Bernard Shaw once said the Irish will do anything for their country but live in it. While Canadians seem to have a passion for the Arctic, few will visit it, let alone live there. Nevertheless, the Arctic, particularly the Northwest Passage,...

If the Russians can so can the Canadians (and v.v.)

China claim their right to free navigation on both the NSR and the NW Passage per UNCLOS, which is clear on the matter (??)
The US has not ratified UNCLOS, so they have no sayso here (??) (Outside Alaskan territorial waters at least)
Russia has been banned from the Arctic Council so that forum is not available to resolve the question of the NSR and has not been able to resolve the US/Canada dispute.

Cooperation in the Barents region in the Arctic is ending (for now??): 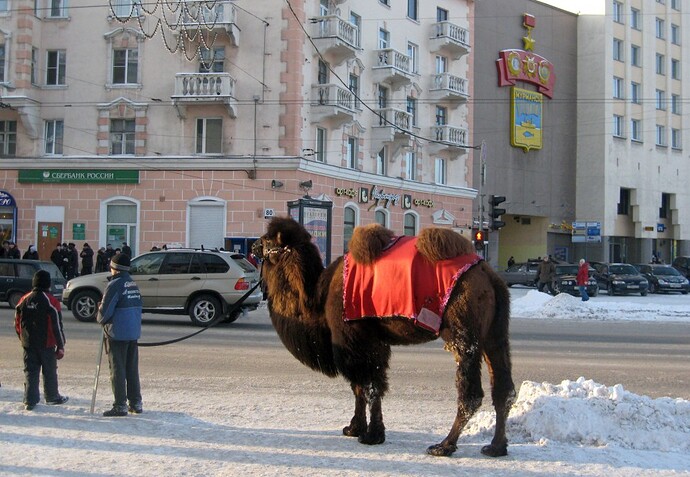 Nine months of war and few hopes for regional cross-border cooperation put an end to the regional Barents offices in Murmansk, Arkhangelsk, and Naryan-Mar. 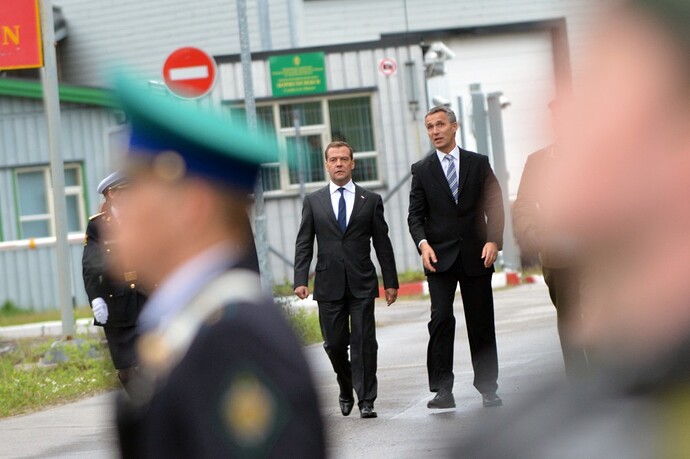 1000×666 100 KB
Celebrating the 20th anniversary of the Barents cooperation in 2013, then prime ministers Dmitri Medvedev and Jens Stoltenberg walked side-by-side across the Norwegian-Russian border. Ten years on, Medvedev is babbling about nuclear war, while Stoltenberg is head of NATO.
Photo: Thomas Nilsen
← previous page