Another rape at sea story on CNN's front page 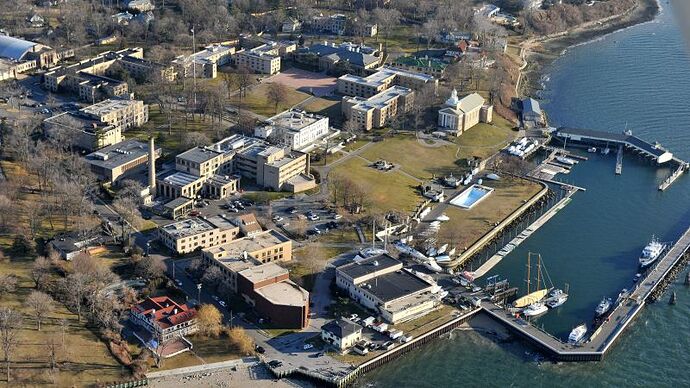 Ship captain allegedly drugged two students at sea, raped one of them | CNN

On a cargo ship sailing across the ocean, a captain allegedly drugged the drinks of two students training on board. Once they were incapacitated, he raped one cadet and attempted to sexually assault the other, according to a previously unreported...

Anybody know the guy?

What the fuck is wrong with people?

no rules in shipping its beyond the environment, certainly 50 years behind land based jobs when it comes to regulations.
Any wonder you cant get crew?

I saw the story and I don’t think I have ran across him. Is he still sailing out of AMO?

Was wondering what union & shipping co. The article didn’t divulge either. Do you know for a fact he’s an AMO guy?

Do you know for a fact he’s an AMO guy?

He was at one point. If you Google his name with “AMO”, AMO publications with him involved with pictures of him were showing up 2 hrs ago. But someone is fast on the draw because now the links are 404’ing & pdf’s unloadable. 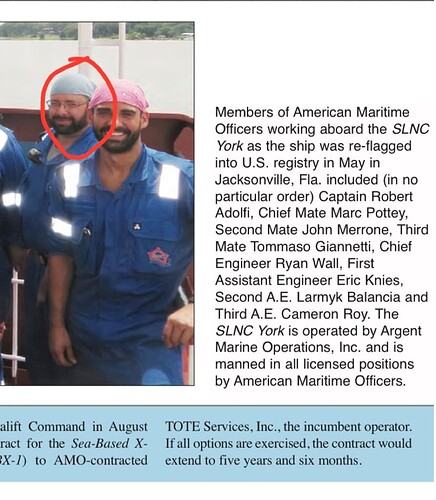 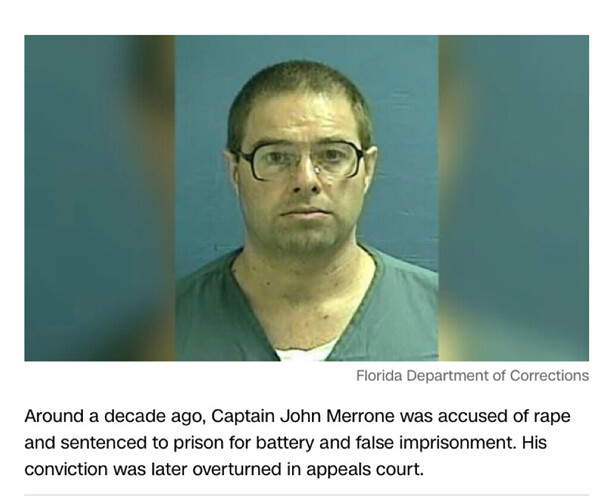 I don’t think it matters where he went to school, what coffee he likes, how he votes or what union he is in. If the charges are true he should be left alone in an undisclosed location for a few hours with the parents of the victims. 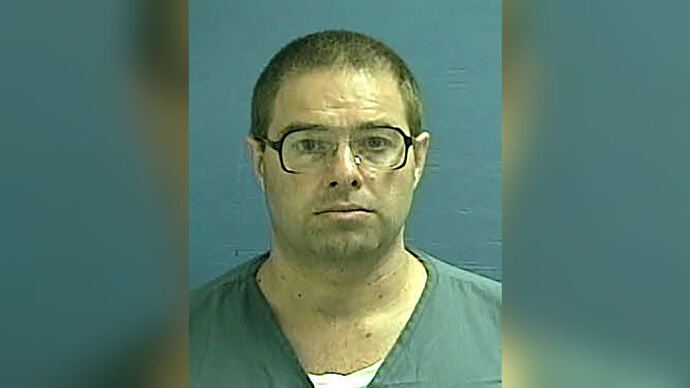 Midshipman X2 - US Ship Captain Is Accused Of Rape

by John Konrad (gCaptain) It’s been over a year since Midshipman X, US Merchant Marine Academy student Hope Hicks, took the brave step of sharing her story of being raped...

I don’t think it matters where he went to school, what coffee he likes, how he votes or what union he is in.

It might matter to the AMO members who might be paying the legal defense for this guys strike 2?

That is an excellent point.

Wasn’t it four MEBA/MMP officers that got canned in Midshipmen X?

Sounds like more of a scumbag issue than it is any particular union issue.

Sounds like more of a scumbag issue than it is any particular union issue.

The Minnesota Police Association that paid for the legal defense of Derek Chauvin over the murder of George Floyd’s wasn’t to blame. Many don’t blame his 3 co-workers who helped hold Floyd down either. Easy to blame Chauvin & be done with it. My ass, it’s the whole fucking system. If there were no video half the nation & 3/4 of law enforcement would hail Chauvin a hero. The system is fucked up. IMO, it’s the same with the misogynist/rape culture in certain sectors of the maritime industries. I think/hope we mostly got the racism thing mostly squashed out but it’s still too dangerous for too many females IMO. Even with John Merrone previous conviction I fully expect some mariners to come forward to defend him & his union to spend millions to keep him free.

DOJ has closed the case? USCG license is still valid? He has a history of allegations against him? I forgot a date on my 719k and it almost took an act of congress to straighten it out. We should put the medical people in charge of background checks and let them get rid of these scumbags. They aren’t afraid to keep someone on the beach!

That brings up a good question… @jdcavo does the NMC do their own background checks or do they go off of the TSA checks for getting a TWIC?

It might matter to the AMO members who might be paying the legal defense for this guys strike 2?

True, hadn’t thought of that possibility

does the NMC do their own background checks or do they go off of the TSA checks for getting a TWIC?

They get the data from the FBI system via TSA, that’s why it’s critical to check the box for mariner on the TSA TWIC form, TSA only provides data for mariner TWIC applicants. But using the data from TSA, NMC does its own review.