Some amazing work from a patient man here . . .

79-year-old Phil Warren from the UK spent 62 years to build this incredible fleet of 432 ships. All vessels are built entirely of matchsticks and boxes of wooden matches. The collection includes nearly 370 American and 60 British ships.

Although now 79 years of age, he began creating his first boat in 1948, when he was only 17. He uses a razor blade, tweezers and sandpaper to carve the pieces and boxes, then stick with balsa wood glue. In total more than 650,000 used matchsticks to create an amazing collection of 1:300 scale models. Even 1,200 aircraft made ​​ even more realistic appearance to dress the decks of aircraft carriers.

second batch of three, of pics

3rd of three, of mini-ship fleet

I think we have seen this fine gentleman’s works here before on gCaptain and bravo to Mr. Warren for such patience and devotion to detail. Hard to imagine almost 7 decades of dedication to such an undertaking…hell, I’ve been working on and off for 30 years on a book and still have no manuscript ready to show anybody! (note to self: spend less time drinking beer and goofing off on internet and more time on book research…tomorrow for sure!)

By the way…does anyone remember a Bob and Ray sketch where Wally Ballou interviews an Italian man (one Salvatore Bagatelli not Francesco Schettino) who took 50 years to build perfect replicas of Columbus’ three ships only to have them destroyed one at a time in front of his eyes by the inept interviewer? Classic radio comedy at its best. 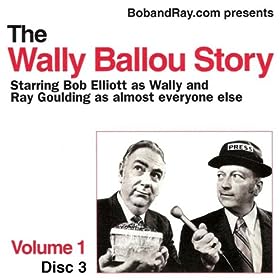