Wreckage Of The USS Indianapolis, Missing For 72 Years, Has Just Been Found in the North Pacific Ocean, in some 5,500 meters of water 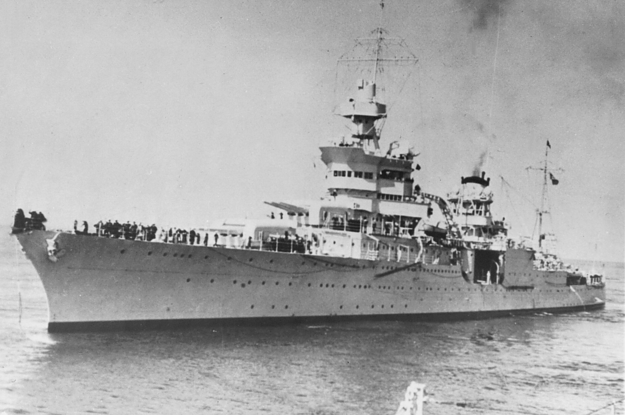 The Wreckage Of The USS Indianapolis, Missing For 72 Years, Has Just Been Found

Billionaire Paul Allen, a Microsoft co-founder and philanthropist, announced his team found the wreckage of the USS Indianapolis, a WWII ship used to help deliver parts of the atomic bomb dropped on H 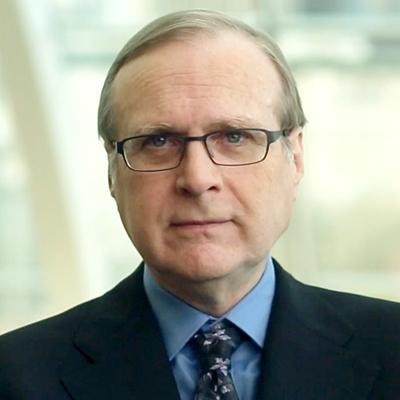 We've located wreckage of USS Indianapolis in Philippine Sea at 5500m below the sea. '35' on hull 1st confirmation: paulallen.com https://t.co/y5S7AU6OEl 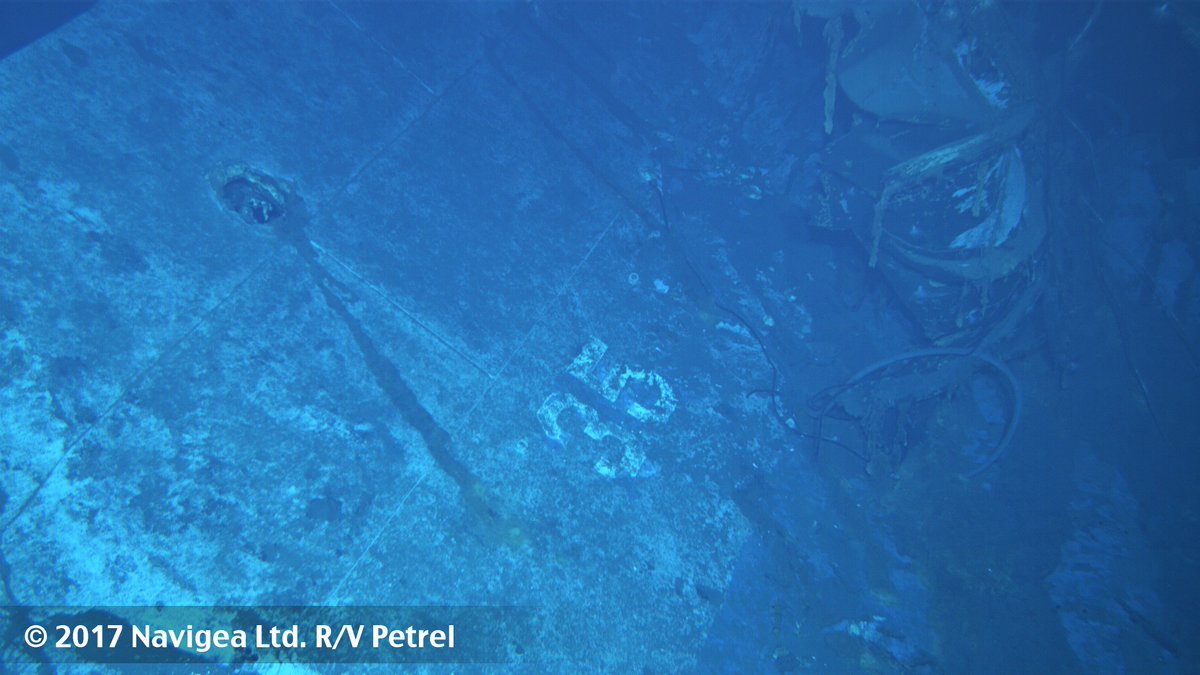 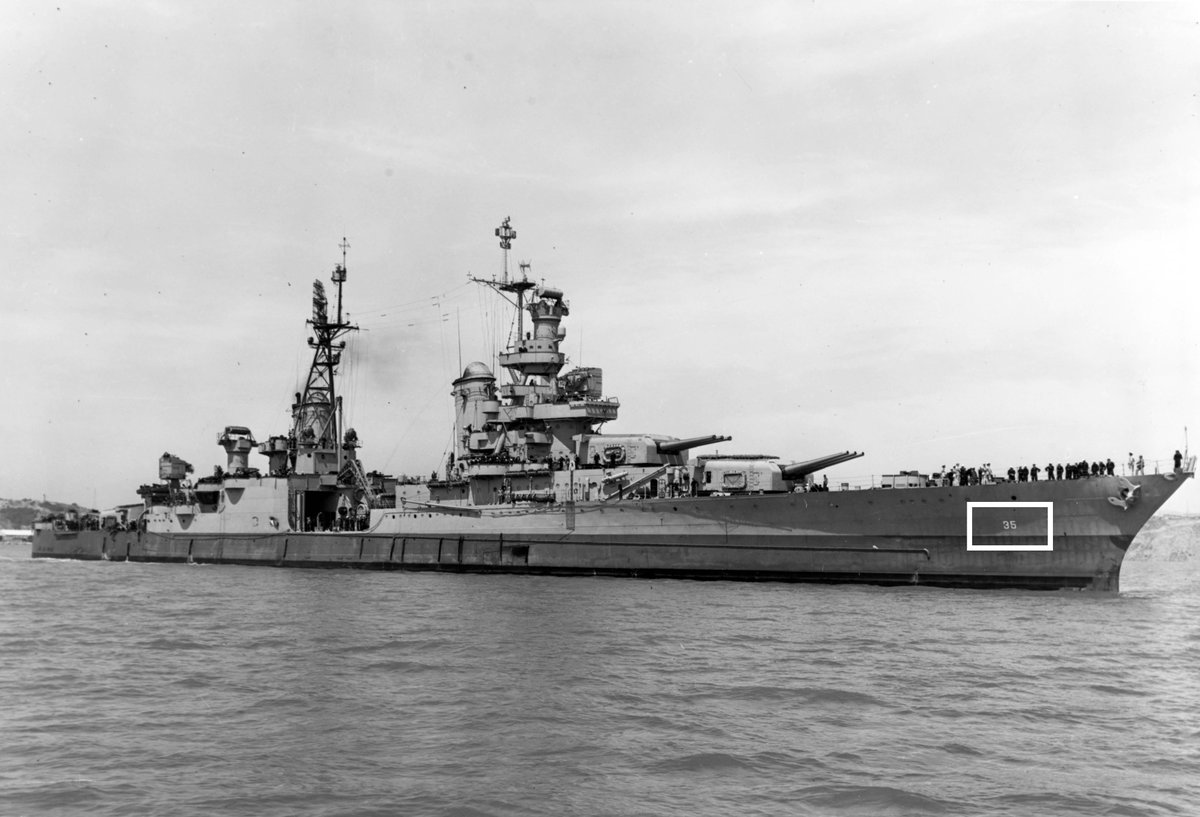 We already have a tread on this subject

I didn’t see it. It doesn’t come up in search either.

Paul Allen and his team found the wreckage of the U.S.S. Indianapolis yesterday, details on his website PaulAllen.com

Paul Allen and his team found the wreckage of the U.S.S. Indianapolis yesterday, details on his website PaulAllen.com

Good story for Naval History. Thanks for the share.

A hideous and needlessly tragic story of how during WWII the US Navy brass threw away sailors lives and then unjustly scapegoated the CO for their own many failings.

Concur on the scapegoating of the CO.

The real problem was that there was no movement reporting or tracking system in place prior to the loss of the Indianapolis. No one knew anything had happened to her until she failed to enter port as expected. As a result, the Navy established the Movement Reporting (MOVREP) messaging system. Under that system, USN ships are required to submit their Plan of Intended Movement (PIM) prior to sailing and update it as necessary, and are required to remain within four (4) hours of the projected position at all times.

the loss of the USS JUNEAU after the Battle of Guadalcanal in November '42 and then in October '44 after the Battle off Samar where the survivors of the JOHNSON, HOEL, SAMUEL B. ROBERTS and GAMBIER BAY all waited in shark infested waters for salvation needlessly long before someone asked if a rescue flotilla should go.

Partly as a result of disastrous communication errors within 7th Fleet and a reluctance to expose search ships to submarine attack, a very large number of survivors from Taffy 3, including those from Gambier Bay, Hoel, Johnston and Roberts, were not rescued until October 27, after two days adrift. A plane had spotted the survivors, but the location radioed back was incorrect. By that time, many had died as a result of exposure, thirst and shark attacks. Finally, when a Landing Craft Infantry of Task Group 78.12 arrived, its captain used what is almost a standard method of distinguishing friend from foe-asking a topical question about a national sport—as one survivor, Jack Yusen, relates:

We saw this ship come up, it was circling around us, and a guy was standing up on the bridge with a megaphone. And he called out ‘Who are you? Who are you?’ and we all yelled out ‘Samuel B. Roberts!’ He’s still circling, so now we’re cursing at him. He came back and yelled ‘Who won the World Series?’ and we all yelled ‘St. Louis Cardinals!’ And then we could hear the engines stop, and cargo nets were thrown over the side. That’s how we were rescued.

“Last Stand of the Tin Can Sailors”, is a good book, it is an account of the Samuel B Roberts in Taffy 3 and the heroics of the destroyer men during the battle, Those three destroyers fought to save the carriers, lot of good men died

Navy: USS Indianapolis Wreckage Well Preserved by Depth and Undersea Environment - With a few photos, and some details.