What is the correct thing to do if birds land on your ship?

I have been on some vessels where we have had different birds on the ship and there has been some debate as what to do with them.

The most common one to land is racing pigeons but sometimes you get other wild ones.

I have read online that brown rice is a great food for birds (cooked of course because if it is raw it will swell inside them and harm them) but brown rice is not common on vessels, mostly its just normal white rice.

If racing pigeons hang around the vessel could it be a good option to catch them and keep them contained until the ship goes to port and call the relevant wildlife rescue organisation to come and get them? Someone told me a story they heard of someone who used to do that, they would put all the wild bird that were hanging around the vessel into a big cage in the forecastle store and then hand them over to wildlife experts when the ship got to shore.

I have tried googling the correct procedure of what to do with bird that land on ship at sea but there doesn’t seem to be many resources giving relevant advice.

Strangely enough, there is an ornithologist on the boards who can probably help. Hopefully @Birdsonboats will show up and set the record straight.

Had a Cuban racing pigeon land on our tug off the keys a few weeks ago. He enjoyed sunflower seeds and plenty of water but I got him to leave in Houston. He was very thin when he landed but looked a lot better when he left.

I guess it depends on if they are edible or not…

If I was smort, I would have put a link to the thread Birdsonboats started.

Have you had birds land on your vessel while offshore? Scuttlebutt

Hi everyone, I’m an ornithologist who’s currently looking into the role that vessels play for the displacement of birds. It’s a well-known fact among ornithologists that exhausted birds take breaks on vessels, sometimes leading to their displacement over thousands of kilometers, occasionally even crossing entire oceans, but the extent of this is not known. I hope to start some kind of citizen science project with seafarers. Therefore, I am looking here for any seafarers A) who have stories a…

He was escaping oppression. . .

I’ve had a bird do the opposite.

We had a cockatoo on one ship as a pet. His/her name was Captain Cookatoo (the ship had ENDEAVOUR in the name, so there’s the connection) and had one wing clipped and got to wander around from time to time out of the cage. Naturally, an occasion to spread and flap wings is welcomed after a stint in lockdown, but … you can guess what happened.

The flight was short and then wet. The alarm went out and the ship tuned about. A man overboard exercise has that additional urgency when a life is at stake.

The Captain now resides ashore thankfully after he started chewing the Charthouse cabling.

Oh, I did have a swarm of crickets land onboard some distance offshore. Not birds but winged nevertheless. No welcome aboard treatment for them. The final survivors chirped for days after secreting themselves in every conceivable niche - before the insurrection was … crushed. 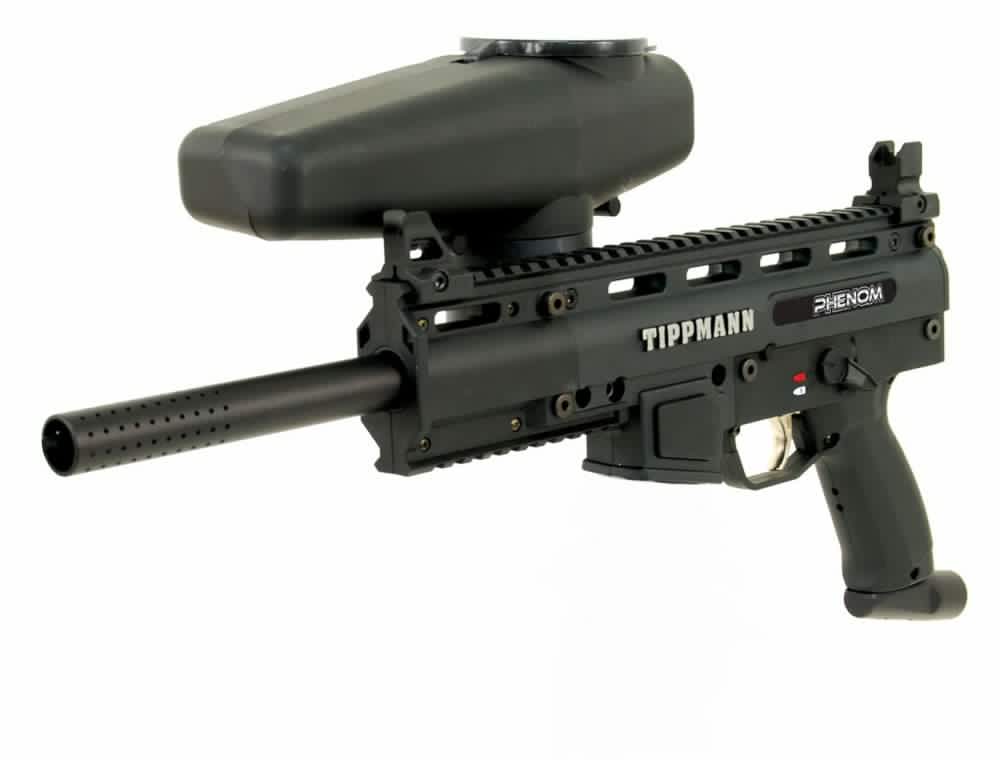 I’ve seen fishermen use the device above for gulls.

I will put water and crackers out for small birds that end up offshore. Can’t remember if I saw any pigeons in Alaska. If there were, they’d get taken out by Peregrin falcons.

I did have a swarm of crickets land onboard some distance offshore.

On 3 different occasions I had swarms of bees come aboard in the Bay of Campeche off of the state of Tabasco. The first 2 times were 2 weeks a part from each other when the galley crew forgot to close the food storage container & sacks of sugar were completely covered with thousands of bees. We had to smoke them out both times. The steward was an idiot to let it happen twice. We thought about tossing the bag of sugar overboard but no one wanted to touch it. The 3rd time was a few years later on another vessel when a couple hundred bees flew into the bridge when a door was left open offshore. The captain & chief mate had 2 crew members fully sleeved out with face masks on walking around the bridge with 5gal shopvacs.

Back in the 80s, I recall being in the Gulf on our way to (or from) San Juan. One night, out of the blue, there seemed to be millions of crickets and coming out of places on deck like they had been living there in hiding, like something out of a horror film. . . and the next day? Nothing. . .and I never saw anything like that again. . .

…One night, out of the blue, there seemed to be millions of crickets and coming out of places on deck like they had been living there in hiding…

With rather rare, strong eastern wind systems, it is proved that huge swarms of ‘crickets’ (billions) cross the Atlantic from the northern or southern borders of the Sahara.
These could be the same wind systems that occasionally transport Saharan dust to the Caribbean islands.

One time one of my shipmates picked up a seabird off the deck at night and put the bird in a cardboard box. When my shipmate stepped into the fully lighted passageway we could see that his eyebrows were covered in lice that had abandoned the seabird and shifted onto him.

We’ve had some blown ‘off course’ and land aboard. most didn’t last long either dying or flying off but doubtfully made land, sometimes it was a long way. they got fed various things.

During my career as Marine Engineer on US Merchant Ships, I saw several bird passengers.

In my TAGOS daze, we were in the Norwegian Sea relieving the “off-going” TAGOS, and saw that it was covered in green-white seagull sh!t. The next day, at the beginning of the morning watch, one or two gulls were manning the rails. By noon, they were lined up shoulder-to-shoulder! Getting my trusty wrist-rocket from below, and a bag of 1/4" nuts from engineering, I went to town. Those norse gulls were a tough bunch. 1/4" nuts just annoyed them, and they looked at me with the “that’s all you got” look. Moved up a notch to 1/2" & 3/4" nuts - [there was a surplus of 3/4" and insufficient 1/2"]. Problem was solved; however a bleeding-heart AB created a ruckus about it. So rather then tempt problems from a disenchanted AB, he was tasked with cleaning seagull sh!t during his watch, and with what little OT was available. He did complain to the office upon his discharge, and I had to justify his duty-assignment to the port captain: “Vessel Sanitation”. Fortunately I had pictures of the departing TAGOS to justify the sanitation assignment to the bird lover!!

I have seen mostly sparrows that will hitch a ride along. I think I may have even posted a pic or two. The poor things usually huddle near a warm exhaust vent and you find them dead here and there days later.

I love birds and it never seemed to get easier to find these poor wee things. Gave them a Viking funeral (minus the flaming longboat, of course)

Hello, thanks for tagging me in this thread.
I have to admit that my rehab experience is very limited, but at least I know that the ‘rice making birds stomachs burst’ is nothing but an urban legend. Wild birds, especially finches, buntings and a variety of other species, including pigeons and quail feed on all kind of dry grain all the time. This is part of their regular diet and thus rice, oat flakes, etc. pose absolutely no harm to them.

Many birds that crash on a vessel are surely already too weak to survive even if taken into care, some species such as warblers are unlikely to find the food they need (insects and other bugs) and their health may deteriorate quickly.

But if you try to rescue a bird the three things they need the most are freshwater, food and warmth. Aboard a ship the possibility of getting blown over board is also always very real, so any kind of shelter will be greatly appreciated.
Be aware that most birds (except racing pigeons) will see you as a threat at first and already your presence will stress them, costing them precious energy. Them not seeming shy is simply a result of them being very weak. Birds can learn quickly however, so if you constantly support them, they’ll learn that you mean no harm and they may start to trust and even await for you.

I hope I could clear things up for you.
If you have any stories of birds on your vessel, especially landbirds crossing oceans, I would be very keen on hearing them. You can always send me an email at birdsonboats@web.de

I have been a birdwatcher for 35 year. I have a letter in Ornithology from Cornell. I have seen many types of birds land on board. Eight feral pigeons left with us in the Azores on the way to the states. A Perigrine Falcon showed up when we were a day or two out. He wiped out those birds in a week and flew away when we were still a couple days from Norfolk.
As a rule, if the bird has gotten stunned by flying into a bulkhead or window you should be abe to hold him gently and feed him some water. I noticed that with little tweety birds put their beak into the water up to their nostrils, Then they will drink. I would put them in a sheltered space on the bridge deck and about 50% of them would be strong enough to take off again.