It is well known that Bhutan keeps a Gross National Happiness Index:
https://ophi.org.uk/policy/gross-national-happiness-index/

But did you know that Indonesia also has National Happiness Index?
And that index has been topped by North Maluku Province (AKA “The Spice Islands”):

It shows up that it is not having a large bank account, or owning a nice house, car or the latest gadget that makes people happy.

Here is the full article from CNA: 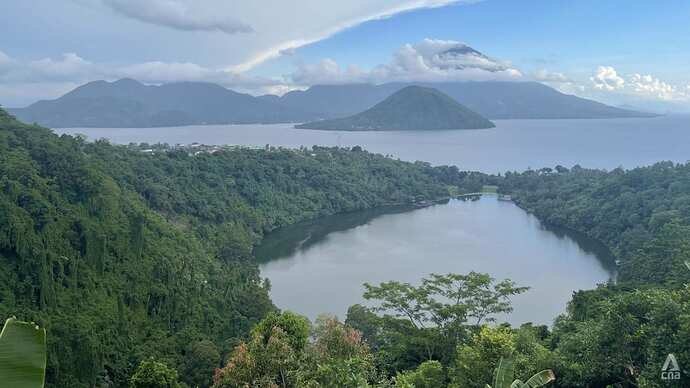 North Maluku is top of the national happiness index, with an easy-going approach towards life and strong economic growth. CNA looks at the local values as well as developmental challenges.

Most of the video appears to have been shot on Ternate, which holds the former capital of the province and the first place the Portuguese set up a trading post in the spice islands (1512): 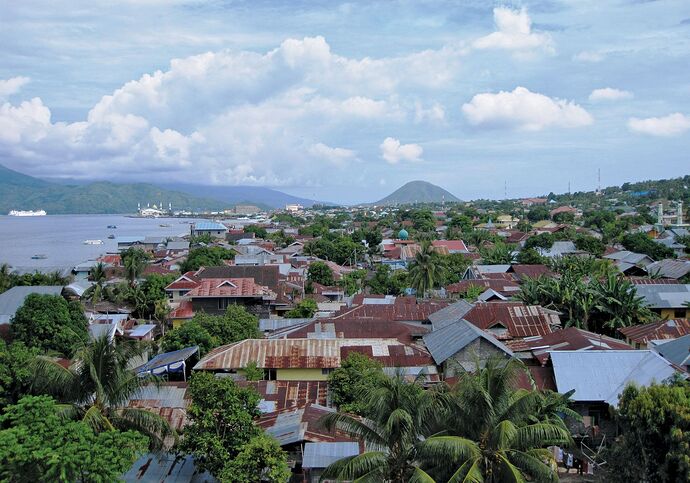 Ternate Island, Indonesian Pulau Ternate, one of the northernmost of a line of Indonesian islands stretching southward along the western coast of the island of Halmahera to the Bacan Islands east of the Molucca Sea. Ternate Island lies within the...

The island is dominated by a perfectly cone-shaped volcano, which is a sight to behold when approaching by ship, as I did several times in the early 1970s: 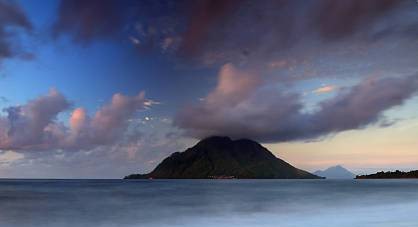