one step closer for these guys. The whole thing could be starting in 6 months already.

A national conservation group reacted immediately to the announcement, saying drilling by Italian oil company Eni US will set the stage for a spill in the ecologically sensitive area that’s home to whales, polar bears and other imperiled animals.

The approval comes amid heightened interest in the Arctic region after Shell stopped its exploration program there in 2015. Hilcorp has built the first man-made drilling island in federal waters of the U.S. Arctic Ocean, at its Liberty prospect east of Prudhoe Bay. It would be the first company to drill into federal waters from an artificial island.

On Wednesday, the Bureau of Ocean Energy Management said it had approved the plan by Eni US, a subsidiary of Eni S.p.A., to drill four exploration wells into federal submerged lands in the Beaufort Sea. The drilling would start at the Spy Island drill site at the Nikaitchuq field. The site is northwest of Prudhoe Bay, about 15 miles.

Drilling is expected to begin in December 2017, the agency said. Only winter drilling will be allowed, after the Beaufort Sea surface freezes and can support an ice road and surface travel.

Fewer marine mammals will be present in winter, reducing impacts to bowhead whales or other species, Eni’s exploration plan notes.

Before drilling, Eni must acquire permits from other state and federal agencies, including permits to drill each well from the Bureau of Safety and Environmental Enforcement, BOEM said.

“Eni brought to us a solid, well-considered plan,” said Walter Cruickshank, BOEM’s acting director. “We know there are vast oil and gas resources under the Beaufort Sea, and we look forward to working with Eni in their efforts to tap into this energy potential.”

In a prepared statement, BOEM said it allowed two public comment periods, one on its environmental assessment and the other on the exploration plan. The assessment led to a finding that there would be no significant impact, the agency said Wednesday evening.

The wells would be the longest ever drilled in Alaska, reaching more than 6 miles, said a statement from Kristen Monsell, an attorney with the Center for Biological Diversity, an opponent of the plan.

“An oil spill here would do incredible damage, and it’d be impossible to clean up,” Monsell said.

The agency’s statement noted that oil and gas is produced from four islands in state waters of the Beaufort Sea, including Spy Island. Hilcorp’s artificial Northstar Island is the only one currently tapping oil from federal lands by drilling into a combined state and federal reservoir.

As for Hilcorp’s Liberty project, BOEM expects to release a draft environmental impact statement for it later this month, said John Callahan, a spokesman with the agency. 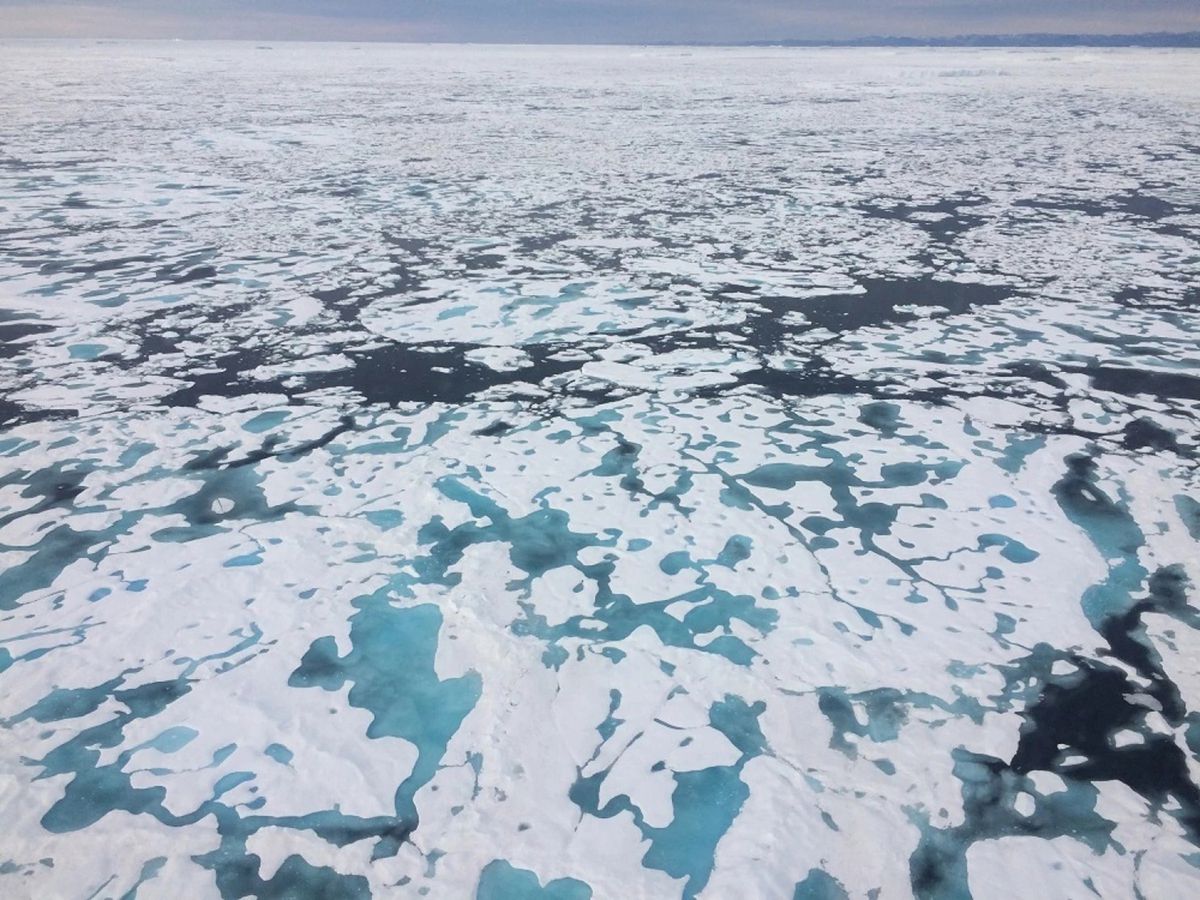 The Bureau of Ocean Energy Management approved Eni's exploration plan to use extended-reach drilling to tap into federal territory of the Arctic Ocean.

The Alaskan natives wants to have a say in the future development off the coast of their land as well: https://www.arcticnow.com/voices/2017/07/13/theres-rich-history-behind-an-alaska-native-corporations-bid-to-become-an-arctic-oil-company/
This was a subject in another thread, but it may be time to migrate to this one now.