a while back, I seen an article of a tug built using flat plate w/ no rounded or curved edges to save on construction time and cost. does anyone know what vessel this is? Thanks

Could be referring to the new Reinauer facet tugs?

Facet… That’s funny! Facet= Another way to say, too cheap to bend steel. Mighty good looking too I may add. All those straight plates, easily faired, and good looking lines.

If you think about it, a tug designed to only work when fitted into a notch really need have no lines at all except for perhaps around the screws for waterflow. Any ATB tug is really nothing more than a module containing engines, fuel tanks and accomodations to a larger vessel which is the barge it is mated to.

Of course, it is our archaic manning regulations which are the birthchild of the ATB. To the best of my belief they are pretty much only found in the US.

[QUOTE=c.captain;44186]Of course, it is our archaic manning regulations which are the birthchild of the ATB. To the best of my belief they are pretty much only found in the US.[/QUOTE]
The Artubar system is from Japan. There are a couple in use in the U.S. The Jak system is from Finland. There are a few here in the U.S. and I’m not sure how many in Euorpe.

I’m still on the fence about how good these things look. From a distance I can almost see the beauty.

But anyhow, I guess Reinauer bought a shipyard that didnt have the equipment for, nor had the previous need to bend steel. So they did the best they could and together with that Robert Allen (he seems to design everything), we get the Facet tug…

Props for the unconventional thinking at the very least.

Just to make the record correct…Robert Allan had absolutely nothing to do with the FacetTug design development - the concept originated here, and ONLY here… at Ocean Tug & Barge Engineering Corp.- we designed both classes for Reinauer/Senesco Marine.

The problem never was Senesco’s ability to build a shaped boat … (look at our BERT REINAUER/RTC 165 that they just built…they are VERY capable that way…) …it was about mass producing a tug design that would perform as well in the notch of a 100,000 BBL AT/B barge, as the standard design tugs they had, but could save some hours in steel fabrication. They are at the moment, in fact, building 2 more…

…and yes, I love a real nice sheer line as much or MORE than most designers - but yards want easy to build - not classic designs. But we do have a new client who wants an “old-school” tug designed for them…and given my two principal teachers were Merritt Demarest and Joe Hack, I’m going to give them one

…and by the way…AT/B’s are found all over the world…there are more of them in the Far East, than in the US…the US is the #2 market…

You really had to blow the dust of these archives to reply to this nearly decade old post. 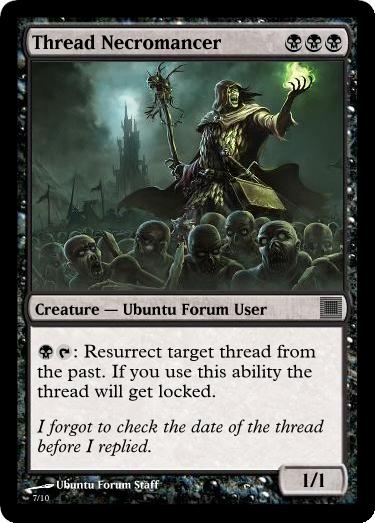 So it is written, so it shall be.

True, but he did set the record straight with regards to his design.