Press releases have Transocean selling $1.5 billion in bonds to fund 4 new drillships if they get a contract for them. Supposedly they are in negotiations with a major oil company for 10 year contracts on all 4. The Reuters article mentions Rowan exercised an option for another drillship too.

good find! here’s the release about Rowan’s next ship…today Rowan announced they are exercising an option for DS#4

SEPTEMBER 10, 2012 —Rowan Companies plc has exercised its option to build a fourth GustoMSC P10,000 design ultra-deepwater drillship with South Korean shipbuilder Hyundai Heavy Industries Co., Ltd. Delivery is scheduled in March 2015. The agreement with HHI also includes an option for a similar fifth drillship exercisable in the fourth quarter of 2012, for delivery in the third quarter of 2015.

Rowan says that the fourth drillship will cost it about $620 million, including commissioning, project management and spares, but excluding capitalized interest, is estimated to be approximately $620 million. That’s about 6 percent more than each of the first three drillships primarily due to equipment price increases and projected labor cost increases.

Rowan says this cost compares to peer companies’ previously announced 12,000 foot capable rigs equipped with 10,000 feet of riser. Rowan plans to equip its drillships with 2,000 feet of additional riser to enable operations in water depths up to 12,000 feet upon delivery. Each drillship will also be equipped with a second BOP for minimizing non-productive time. Rowan will also incur operational training and personnel ramp-up costs in readying the drillships to commence well operations. Expected costs for the additional riser, BOP and training and ramp-up costs will be approximately $75 million.

Matt Ralls, President and Chief Executive Officer, commented, “We are very pleased to add a fourth ultra-deepwater drillship to our fleet. The recent three-year contract obtained for our first drillship, the Rowan Renaissance, and strong customer enthusiasm for Rowan’s history of operational excellence, high-specification drillship design and experienced deepwater team, reaffirms our confidence in our expansion into the ultra-deepwater market.”

You know, I had actually thought things had finally slowed down and that we weren’t going to see any more of these for a few years. Madre de Dios…what is driving all this?!?

Madre de Dios…what is driving all this?!? 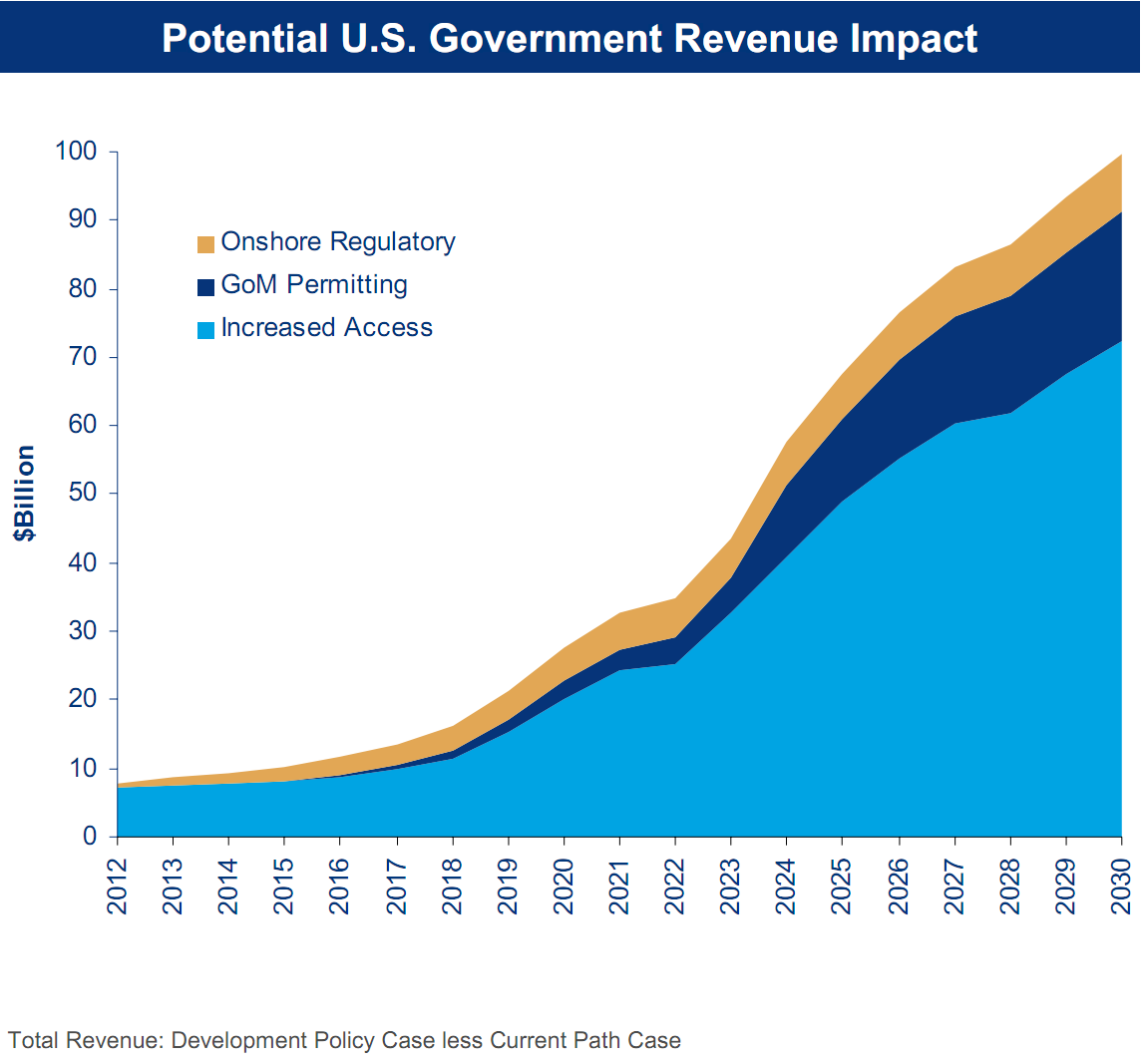 New Oil Finds Around the Globe: Will the U.S. Capitalize on Its Oil Resources? -...

By November 23, a team of 12 Congressmen and Senators will determine if they can agree on a way to...