This is not a purely maritime page, and it’s not in english, but there are some absolutely amazing photos from WW2 here, and some are pictures of boats and sailors, so I thought that I’d share it out of historical interest. 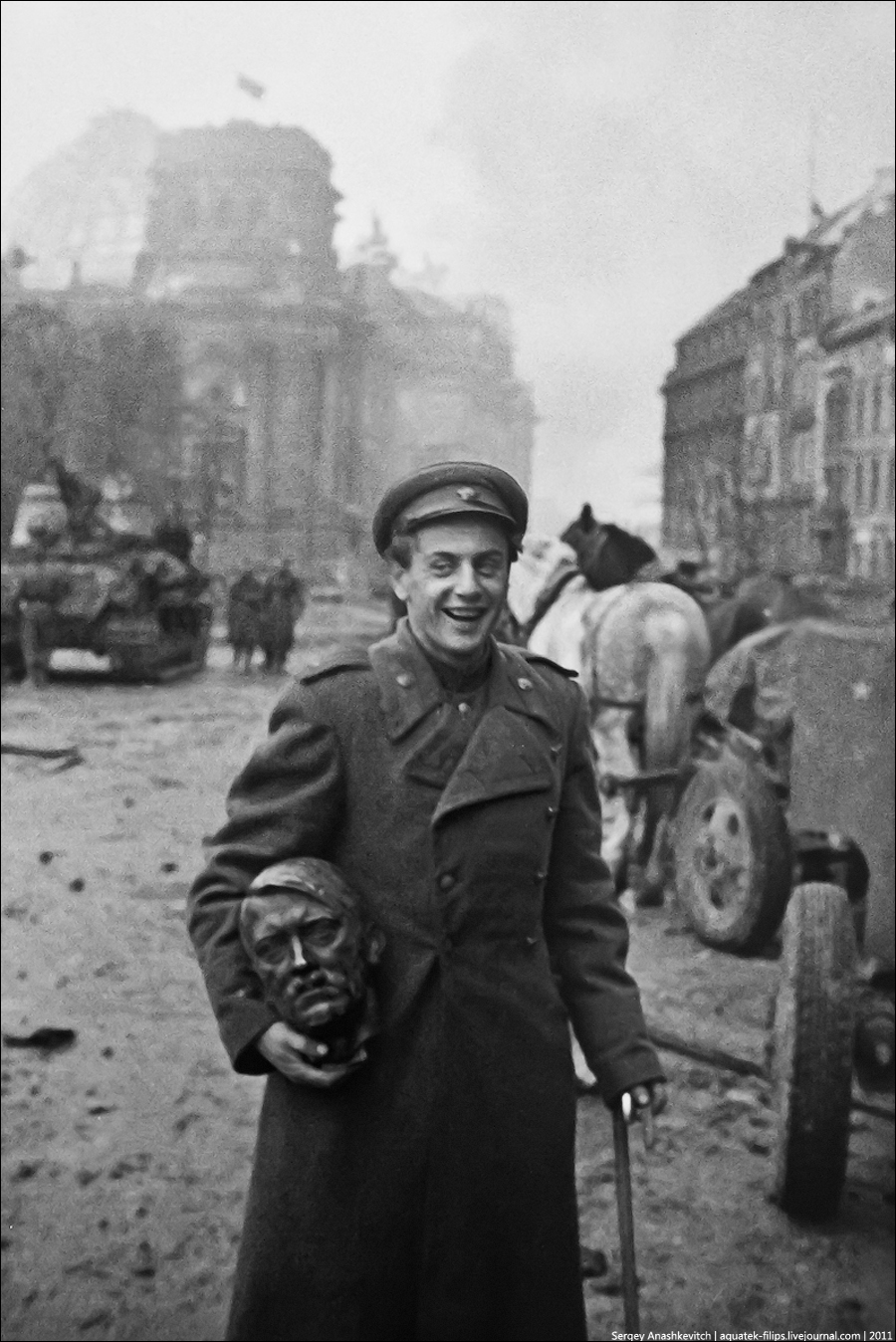 very cool indeed.
did I ever tell you guys I was in Istanbul for a week or so back in 1992 right after breakup of USSR? there were TONS of suitcase traders in town down from there with suitcases full of Soviet war stuff and other illegal stuff. cheap. crazy. I bought a cool telescope off a tank. lots more to tell but unable to post online. best part was watching the Soviet Fleet retreat north up the Bosporus after losing the cold war: they were all heading home to Sevastapol. Red Flags were gone: they were all flying Russian & Ukraine & Georgian flags. I was on the roof of my hotel using my new telescope watching the whole historic parade.

If you view the site in the Google Chrome browser it will translate the site from Cyrillic to English. The site takes forever to load unless you have a high speed broadband connection. Don’t try this one unless you’ve got a REALLY good connection.