Apologies for the political post, but I think it’s relevant here. 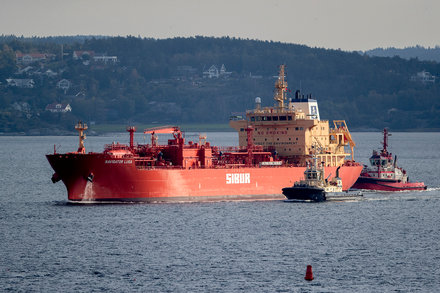 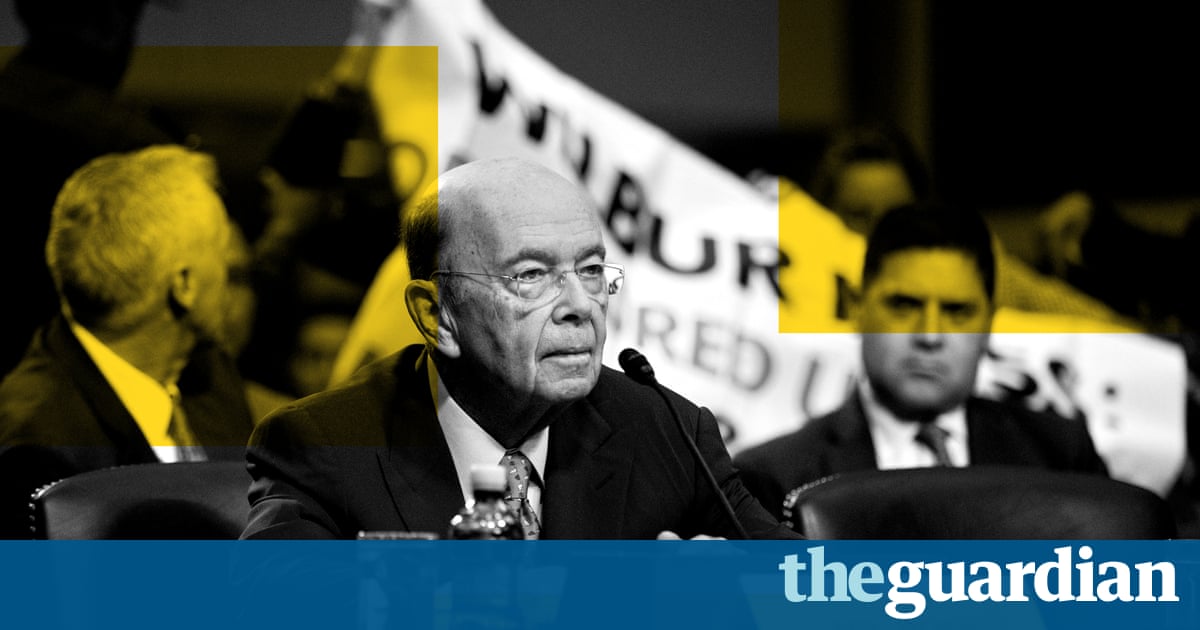 Wilbur Ross stands to profit from company run by Russians, some of whom are under US sanctions

I can’t say a lot because I work for Commerce, however I am not at all surprised.

The update.
The Russian connections aside, here’s the outragious bit. Commerce Secretary Ross was a 40% owner in a company that flags mostly in Liberia, is based in Marshall Islands, and is rated as a good buy because it’s shipping American natural resources from American ports. Who’s economy is that building? What a fleecing.

It’s business as usual for the rich. Erik Prince is quietly banking another fortune beefing up China’s security apparatus to keep the natives living along the silk highway in line. Not everybody in the US happy about it. It could end up biting us in the ass.

Business is business, but this is government. Or its supposed to be. Looks more like: how do turn my countries public resources into cash that I keep in an offshore account outside of the economy while providing the fewest number of well-paid jobs and paying the least taxes? I know! I’ll get appointed to cabinet. They wasted their kickstarter dollars on that baby blimp. They should have gotten a Ross blimp and filled it with shale gas.

Mr. Prince made a fortune providing security for the US government in Iraq and Afghanistan using retired special forces guys, many of them retired to make big bucks working for him instead. Remember Blackwater, Xe, etc… They were trained with your tax dollars, that’s pretty close to government. Now he’s selling that expertise to China. I’ve read that the Chinese government is treating him like a king. No wonder.
His humongous ranch/training facility is just up the road. I hope he doesn’t read this and decide to terminate the source of my pesky comments with extreme prejudice.

Prince was born into incredible family wealth. As a patriot he enlisted and became a special forces legend. Next he formed Blackwater, a patrotic and profitable endeavor, and made another fortune. I forget who his sister is, or her role in politics/government, but it’s a big role. Eric Prince has big money, and makes more with little effort. Right or wrong, i’m sure that he views what he is doing as patriotic. Anyone that capable bears watching.

Ross is a specialist in buying cheap and turning around troubled businesses. That’s how he got into foreign flag shipping. He is a billionaire many times over. He’s approaching 90 years old. His biggest problem is figuring out how to give away his money. The last thing he needs to do is make more money. But he certainly isn’t going to tolerate losing money on his investments. I have no doubt that his only interest in serving in government is patriotic, not personal profit.

I view Ross as good for US shipping. He is one of the few people in government who know anything about shipping.

I’m not sure how you can characterize what he is doing now as patriotic. Even by his own account, in answer to critics, it’s strictly business.
His personal history is common knowledge. I’m not questioning his patriotism, he served honorably as a Navy Seal prior to creating Blackwater. Coming from a wealthy family, he could have chosen to live a life of luxury without lifting a finger. However, many of his former employees and business partners disagree strongly with his current contribution to Chinese security interests.

I forget who his sister is, or her role in politics/government, but it’s a big role.

Betsy DeVos, sec’y of education. The one who postulated that schools in Wyoming need guns for “potential grizzlies.”