South Korean ore carrier of 28.000 tons Stellar Daisy went missing in South Atlantic shortly after issuing distress signal to the shipowner. The vessel with 24 crew, including 8 South Korean and 16 Filipino on board, was in waters near Uruguay after departing Brazil on March 26 en route to China, issued distress signal on Friday evening.

The last five days there were no AIS reports. Two survivors were picked up so we will probably know what happened. According to a message from the ship the ship was taking on water and seemed to have disappeared during the next 10 to 15 minutes indicating a sudden capsize, not uncommon for this type of ship if for instance the cargo has shifted.

As I wrote in the other thread, I’m rather curious about the cargo shifting theory. To my knowledge, purpose-built ore carriers are built with relatively narrow cargo holds to minimize the “free surface” of the ore. Cargo shifting would therefore be less of an issue than in a conventional bulk carrier with full-width holds.

Was there a position given? Thinking about the Dino and tow heading down that way…

Seriously? You want to blame it on the Dino somehow? When it still is in the Pacific near Ecuador?

I realize you guys all love to hate on Chouest, but that’s going a little far if you don’t want me handing you a tinfoil hat to go with the theory.

I agree with @jbtam99 yes @redandwhite the position was given just read the article.

Wow! Everybody calm down a second.

This story from gcaptai and several other sources today: http://www.channelnewsasia.com/news/asiapacific/south-korea-ore-carrier-missing-in-south-atlantic-22-crew/3645364.html

Is history repeating itself?: Additional information and perhaps some speculation in English:

STELLAR DAISY Disaster Part I: biased stories; who’s to profit? As I see it, the main cause of STELLAR DAISY disaster is ...

I’m a bit curious about “cargo shift” as a cause of the accident. Aren’t ore carriers built with relatively narrow cargo holds at the centerline to minimize “free surface” and prevent capsizing in the event of cargo shifting?

Is history repeating itself?:

The article is behind a paywall and in Norwegian. Care to write a summary?

Sorry, I did not notice. Will see if I can find a free version.
Meanwhile here is a discussion on another forum: http://www.shipsnostalgia.com/showthread.php?t=31288

You are right. Cargo shift is a possibility but at the moment it is just speculation. The report was that the ship was taking on water but that can be caused be a number of things. We have to wait for more information. May be the two surviving seamen can shed some light on what happened. On the other hand it all took place in a couple of minutes so chances are even they donot know what the cause was of the sudden accident.

It is hard to digest and understand how it is possible that a ship of that size (312 m) can disappear in between 10 and 15 minutes as seems to have been the case.

These 2 OBO’s sparked the controversy of ‘holes’ appearing in the ocean, now subsequently classed as ‘freak waves’ which most mariners agreed existed but the ‘scientists’ disputed. It now seeems that the ‘scientists’ now accept the they do exist as part of a Schrodinger’s (Yep he of the cat ) wave train theory.

I don’t think this is significant in this incident but why would the ship inform the company of a distress situation and then not put out an immediate GMDSS emergency?

Could liquefaction have been a factor? 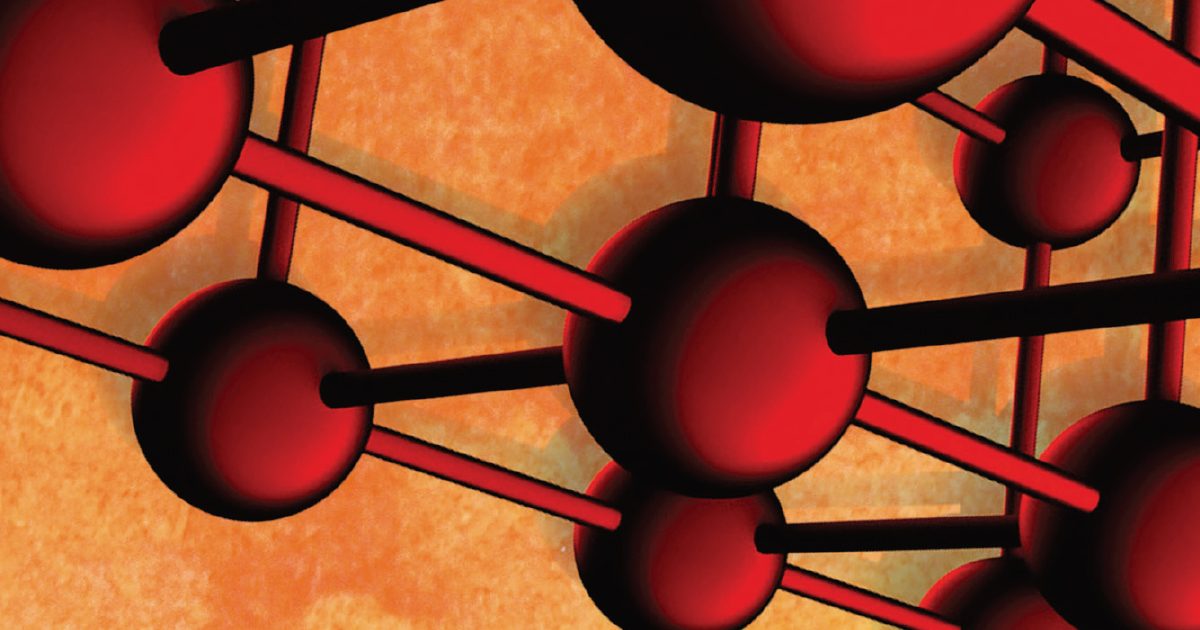 Liquefaction Incidents of Mineral Cargoes on Board Bulk Carriers

From the above: “If liquefaction of a solid bulk cargo occurs, it can cause the vessel to list and occasionally capsize [18]. During this study it has been found that, from 1988 to 2015, there have been 24 suspected liquefaction incidents reported, which resulted in 164 casualties and the loss of 18 vessels.”

Did the ship previously fail class? and has been operating under FOC survey ever since? Prayers to all affected.

[quote=“DeepSeaDiver, post:14, topic:44511, full:true”]
Did the ship previously fail class? and has been operating under FOC survey ever since?[/quote]

According to Equasis, out of 17 port state control inspections three included deficiencies and all but the latest were cleared in follow-up inspection. However, none of the six deficiencies were related to structural issues.

What is a FOC Survey? I am unfamiliar with that term.

I know it wikipedia but it’s not bad, for some info. I enjoyed and learned a little by reading this.

My prayers are with everybody affected. I am hoping for some good news.

I know what FOC means but that is not what I asked. Again what is a FOC Survey? You used that term with regards to Class. The Stella Daisy is classed by KR who is a member of IACS.

As per the article doesn’t the ship’s flag state exercises regulatory control over the vessel and is required to inspect it regularly, certify the ship’s equipment and crew, and issue safety and pollution prevention documents. So that’s why I called it a survey. A ship operates under the laws of its flag state, and these laws are used if the ship is involved in an admiralty case. Do you think that’s the wrong word? If you do what would be a better term? I know you have been around way longer than I as you are a leader on the forum.