Oh dear...this is not good!

What was I saying before about mom and pop boat companies?

[B]OSV Sinks in Gulf of Mexico After Striking Oil Platform[/B]
By Mike Schuler On June 15, 2013 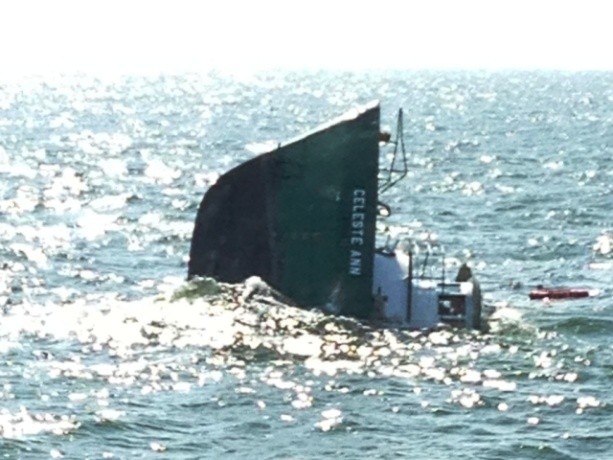 A 112-foot supply vessel sank on Friday after striking an oil platform in the U.S. Gulf of Mexico, WDSU News in New Orleans reports.

The U.S. Coast Guard told WDSU that the M/V Celeste Ann struck a platform located 15 miles west of Southwest Pass at about 9:18 a.m. on 14 June. All 20 people onboard, including 4 crew, were rescued before the boat sank.

A Coast Guard aircraft flew over the scene and reported a half-mile by 150 foot sheen of oil on the ocean surface.

The Celeste Ann is one of three supply vessels owned by B&J Martin of Galliano, La.

B J Martin. Isn’t that the outfit that specializes in scrapping old platforms using convict labor?

Look at the bright side , if this shit were easy anyone could do it.

I am just glad everyone survived!

Well said, that is all that matters!