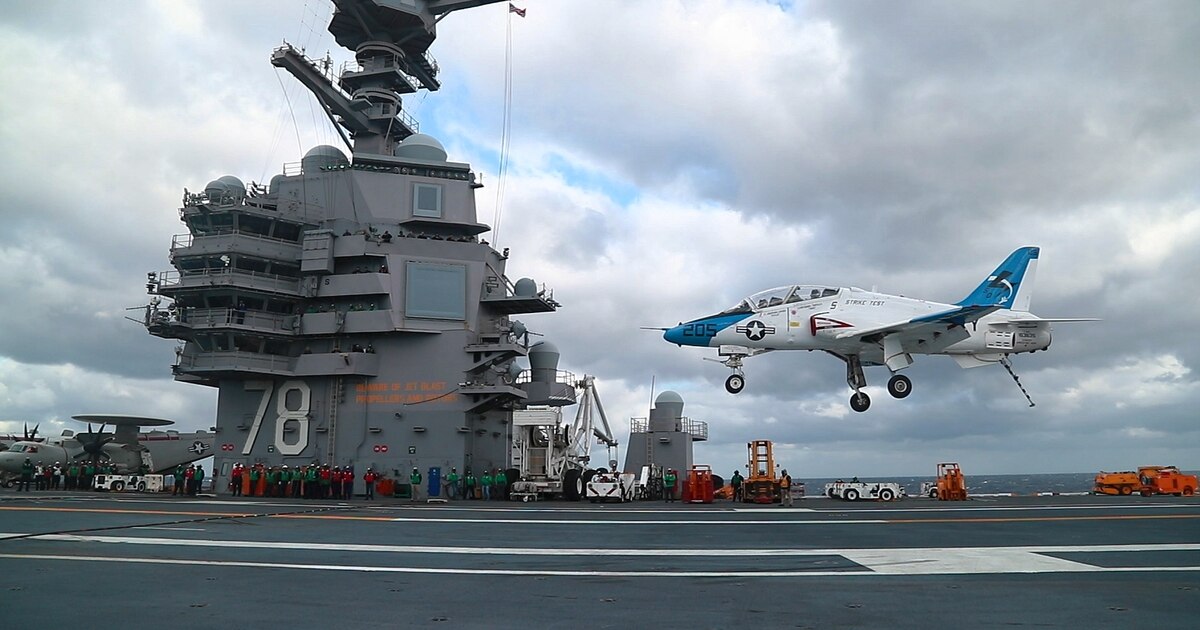 Aside from someone getting fired, what is the difference between that program and virtually every pork barrel corporate welfare defense contractor full employment scam we’ve seen since 1945?

Most of the others were designed by people who didn’t think PowerPoint slides were reality.

The Ford has had some incredible missteps and design problems. Along with a few other “New Vessel Types”

. Fallows has some good articles about the Bradley Fighting Vehicle, the M-16, Col John Boyd and past reform efforts.

The story of Boyd and the F-16 is interesting.

The Fighter Mafia was a controversial group of U.S. Air Force officers and civilian defense analysts who, in the 1970s, advocated for fighter design criteria that challenged the conventional thinking and ideologies of the time. Their assertions were that: The Fighter Mafia also advocated the use of John Boyd and Thomas P. Christie's energy-maneuverability (E-M) theory in designing fighter aircraft. The E-M model enabled quantitative comparison of the performance of aircraft in terms of air comb...

Their assertions were that:

During the four years of the Reagan buildup, he said, the United States had spent 150 percent more for tanks and armored vehicles than it had under Jimmy Carter, but had increased its purchases of tanks by only 30 percent. He said, “The number of missiles purchased increased only six percent despite a real increase of ninety percent in budget authority for this category. Aircraft purchases went up less than nine percent versus seventy-five percent growth in aircraft appropriations. Indeed, purchases of fixedwing combat aircraft were lower [from 1982 through 1985] than they were [from] 1977 through 1980.”

Read that a while back, good story.