Making an admiral look stupid is never a good thing. However, MAD RESPECT for the Captain. Regardless of the poor admiral’s feelings, since we are not at war per se, Captain Crozier made the right decision.

The admiral on the otherhand should be handed his walking papers… 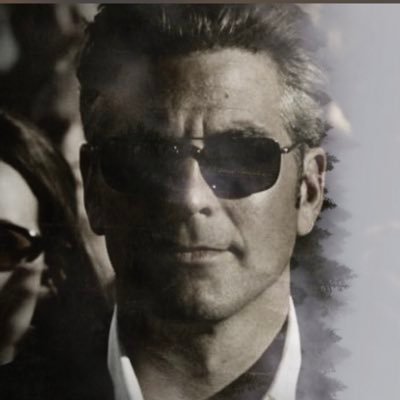 The send off for Captain Brett Crozier who was relieved from duty for TRYING TO SAVE THE LIVES OF HIS CREW https://t.co/EEDG1U3rYE
6 Likes
DeckApe April 3, 2020, 1:02pm #4

He was relieved for requesting to take a primary weapon system out of service via non-secure channels. (That was the implied official reason.)

Without knowing what happened behind the scenes we can’t know if he was a hero or an idiot.

Without knowing what happened behind the scenes we can’t know if he was a hero or an idiot.

Like so many other things, the ‘optics’ of this incident to the public are leaning way more toward hero in the court of public opinion. This was a big story and the Navy could have handled it better once it leaked.

The reason given was, “It unnecessarily raised alarms with the families of our Sailors and Marines with no plan to address those concerns. It raised concerns about the operational capabilities and operational security of the ship that could have emboldened our adversaries to seek advantage, and it undermined the chain of command who had been moving and adjusting as rapidly as possible to get him the help he needed.”
Now, this captain had been around long enough to know how things work but he embarrassed the Navy by sending off an unsecured email which the press got by some means. I’ll hazard a guess he was at his wits end by the time he sent this email as he surely knew it would end his career. He had made the decision “sailors first” and fell on his sword doing so.
The military is the penultimate bureaucracy and one doesn’t publically protest without consequences. Corporations are similar. Whenever I was called and told, “I appreciate your candor but…” I knew it was time to look for another job,
This captain knew what he was doing and I wish him well.

If Capt. Crozier is looking for a new job, I say put him in charge of the federal pandemic response. Any man who can handle nukes, fighter planes, giant ships, and still speak truth to power seems perfect for the job.

oh, wait, the son-in-law is in charge of that…

Those who read “The Fifth Risk” knew if something unforeseen happened the USA would be in a world of hurt. I read it when it first came out and hoped we’d be lucky but it has not turned out that way.

If he made several requests to offload the crew through proper channels, even two requests and they were falling on deaf ears then yeah he’s probably a hero. He knew the repercussions and did it anyway for the sake of his crew.

But…if he didn’t even give the brass a chance to deny his request, well then he deserves what he got. Probably these questions will be answered eventually.

It’s hard to imagine the CO of a carrier as smart as he is to just plain F up so until I know more I’ll give him the benefit of the doubt. That said, lots of people in very high positions f up because of a woman or just being stupid on that day we’ll have to wait and see.

I know taking a half hour to listen to the whole press conference is a big ask, but I thought that SECNAV did a decent job of giving a behind the scenes view of what was happening on TR (I realize of course that many are disinclined to take Big Navy at face value in these matters) and what went into him making this decision. IMHO, Crozier got what he deserved.

No, the Vice President is in charge of that.

They fired the captain in a matter of hours. How long did it take to fire the captains of the McCain and Fitzgerald? Several months.

Even if it turns out to be justified the appearance is it’s 100% political . Don’t have to hate big Navy to see that.

The commander in chief’s fingerprints are all over this. 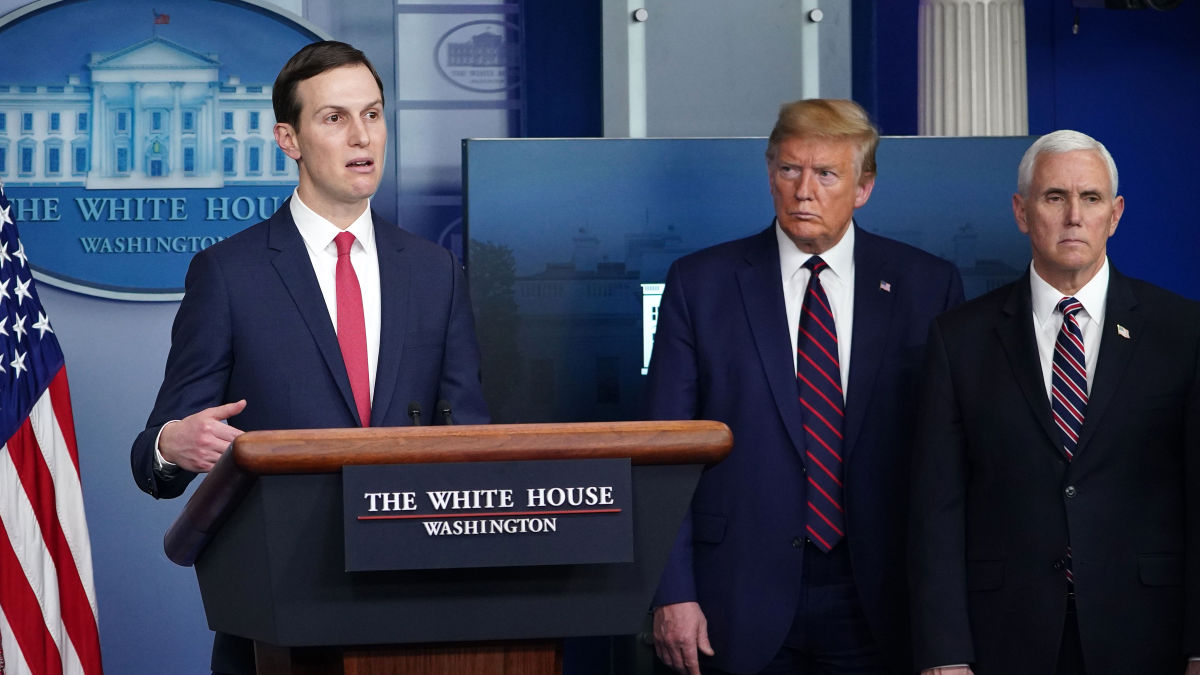 WASHINGTON—Speaking at a press conference to address the growing Covid-19 pandemic, White House senior advisor Jared Kushner admonished resource-stricken states this week that they should have shown some foresight and planned ahead before joining the...

No, the Vice President is in charge of that.

VP Pence may disagree with you…

On Thursday, Vice President Pence introduced a new face to the podium at the White House’s daily coronavirus press briefing.

This person, Pence said, has recently been directed by the White House coronavirus task force to take on a central role in the administration’s response to the pandemic: working with the Federal Emergency Management Agency to oversee the distribution of much-needed medical supplies to states battling a rising number of covid-19 cases.

“We’re grateful for his efforts and his leadership,” Pence told reporters. While Kushner spoke Thursday with an air of authority, many critics cited his lack of medical experience and argued that he had no business addressing the public at a time when people’s lives are at stake.

FTZ and JSM were both of the fight; TR is still expected to respond to tasking. And don’t think that there wasn’t a message being sent.

Every story has two sides.

The way this was explained was that Pence was continuing as liaison with government entities such as FEMA and Jared would establish a “battle rhythm” with corporate suppliers.
No need to memorize this as it may change in a week or two.

No need to memorize this as it may change in a week or two.

In keeping with POTUS45’s management principles: Hire the very best people. And then fire them.

Your article is behind a paywall, however I found a different publication to read the story from and they said…

Kushner, the president’s son-in-law who doesn’t often make public appearances, says he has been serving on the coronavirus task force at the direction of Vice President Mike Pence.

Emphasis mine. So it sounds like the VP is still in charge.