The ship is docked in the yard for repair before they are found dead? Something smells fishy here. Police are investigating two mysterious deaths onboard a Maltese-flagged ship docked in Turkey. Two half-naked Ukranian seafarers were found dead on the Seven Seas-controlled bulk carrier Amapola yesterday. The ship was docked for repair at Desan...

The captain of the ship notified the shipyard of the deaths of two Ukrainian employees, Oleksiy Voytsov, 34, and Sergi Kravchenko, 33, after their bodies were discovered in their rooms at around 8:30 a.m. on June 8, according to a written statement released by the Desan shipyard. 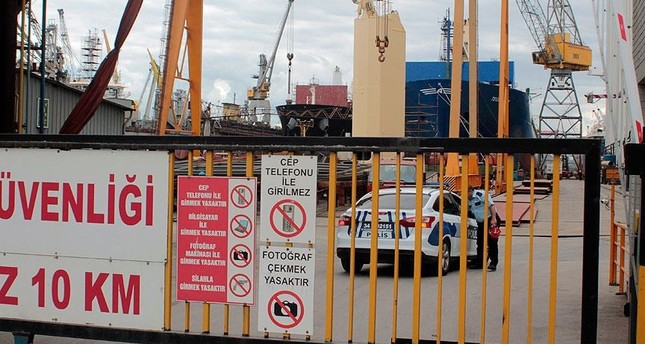 Article found at the below link.