MOBILE, Alabama - Moving out of the turn-of-the century wooden building that both he and his dad essentially grew up in marks the end of an era for Bill Harrison III, owner of Harrison Brothers Dry Dock and Repair Yard Inc.

Harrison Brothers has operated on the east bank of the Mobile river downtown since 1895, making it the oldest family-owned and operated shipyard in the region, and possibly in the United States. Bill Harrison this week announced the shipyard will close.

Harrison said he hopes the unique raised wooden building that serves as offices – a survivor of many hurricanes – can be preserved.
It was there, Harrison said, when the family moved from the west to the east side of the river in 1917. No one knows exactly how old it is, he said.

“If the people who lease the land don’t wish to keep it here, I hope I can contact the historical association in town and have it moved somewhere,” Harrison said.

A combination of events led Harrison to his decision, he said. Among them: a slack economy, the Gulf oil spill putting the squeeze on drilling, and a new industry environment - one where small yards do not necessarily fit in.

Harrison’s dad, who worked at the yard for more than 80 years, passed away in 2011 at the age of 91. His uncles founded the company, and he started working there when he was only 10, sweeping the floors for change.

After World War II, Harrison Jr. bought half of one uncle’s share of the company and started running the shipyard, continuing until his son, Bill Harrison III, took the helm in 1986.

The younger Harrison said a handful of large contracts continued to keep the company busy for several months after his father’s death, but when that dried up, “we were pretty much on our own.”

Through attrition, employment had dwindled to seven, and Harrison said he is hopeful the employees will be able to find other work. Two have already received job offers, he said. At 58, Harrison said he feels a little too young to retire, and thinks that once the sales and leases are squared away, he will find other maritime business to keep him busy.

“I’ve had an exciting work life and I’d like for it to continue,” he said. He said initial interest in the equipment and property has been “wonderful,” and he expects that a sale will close in the next three to six months. 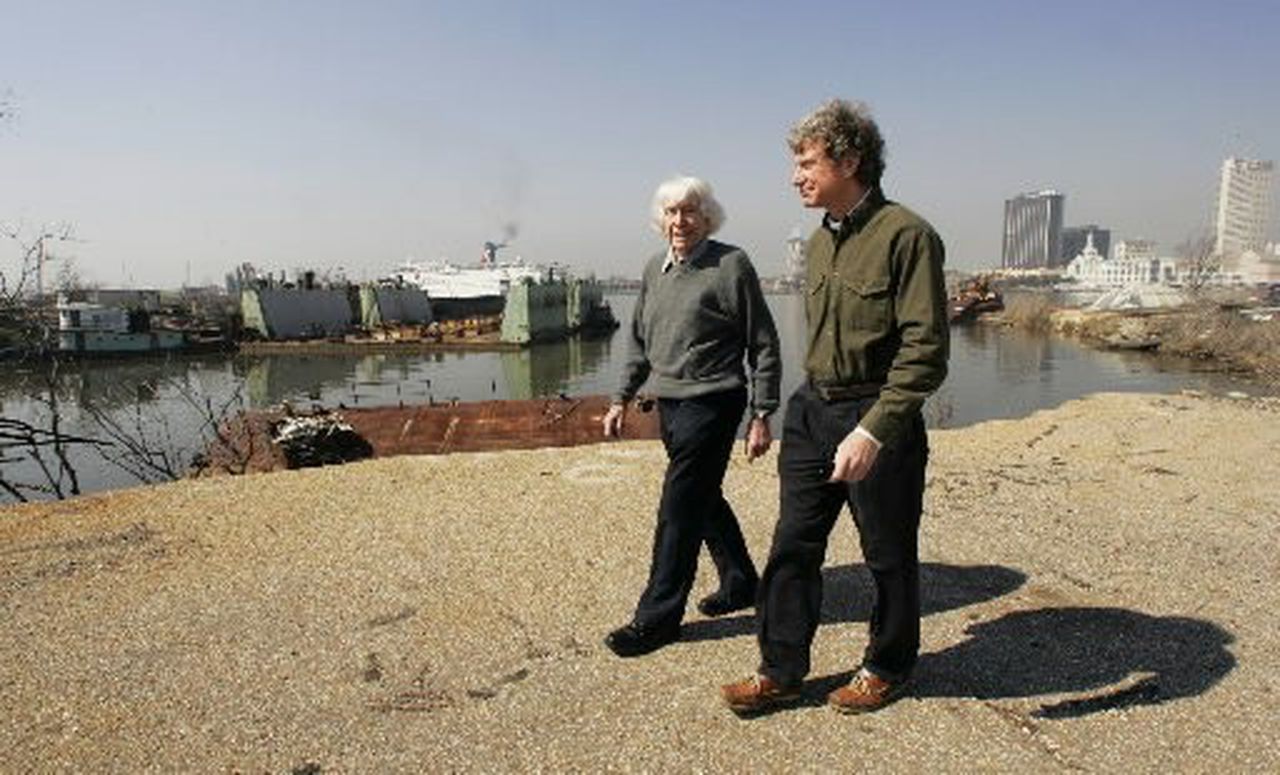 MOBILE, Alabama -- Harrison Brothers has operated on the east bank of the Mobile river downtown since 1895, making it the oldest family-owned and operated shipyard in the region, and possibly in the United States. Bill Harrison this week announced...

That is a shame, that was one of the first shipyards I was around when I first started working on tugs around Mobile. I have had the chance to meet Mr. Harrison a few times, he is a real nice guy, and a good person. They will be missed around the Mobile river.