Continuing the discussion from Green Hydrogen:

SUISO FRONTIER, the first LH2 Carrier is in her way to Australia to load Hydrogen made from brown coal. 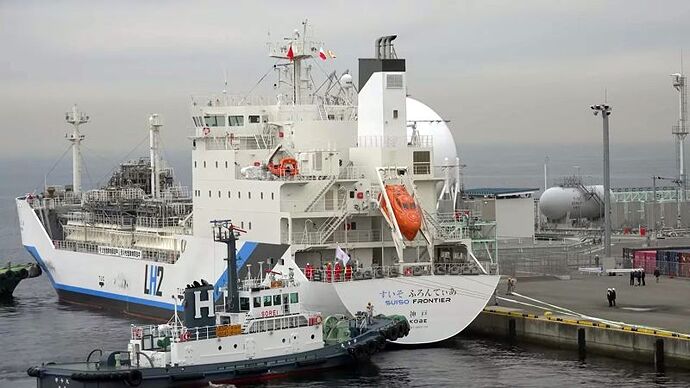 Kawasaki Heavy Industries has developed the world’s largest volume cargo storage facility to be mounted on a large liquefied hydrogen carrier and has approved the basic design AiP. 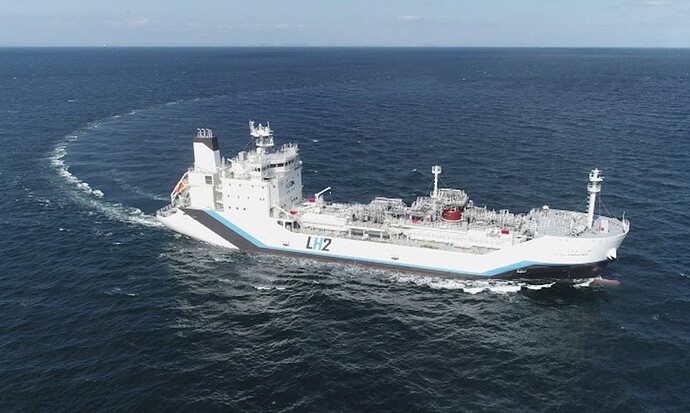 Australia’s first commercial shipment of liquid hydrogen (LH2) will head to Japan aboard the Suiso Frontier, the world’s first LH2 carrier, which was welcomed Down Under today by the nation’s prime minister, Scott Morrison. The Hydrogen Energy Supply...

Now for the return voyage with a VEEERY cold cargo on board. 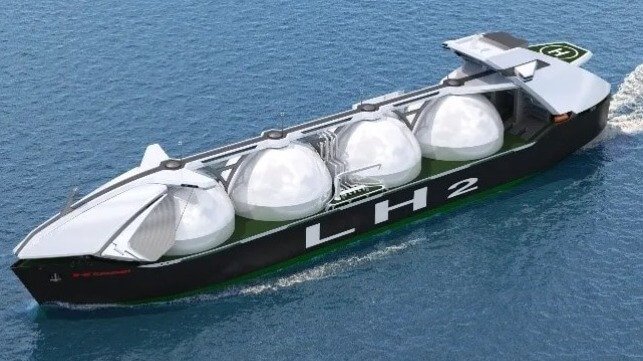 Kawasaki Heavy Industries is making significant progress in its efforts to design and commercialize...

The Europeans wants in on the game: 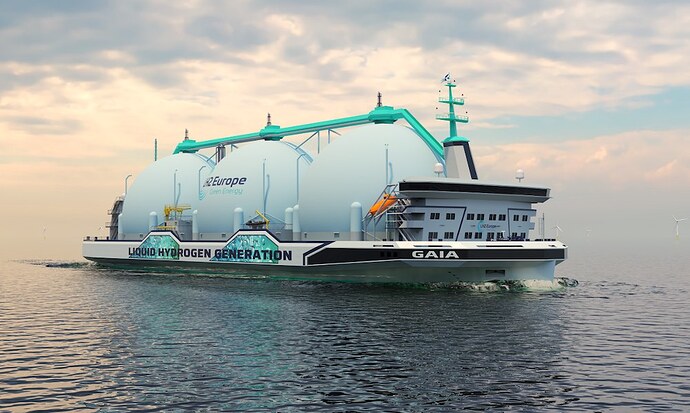 With yards in Asia jostling to bring out larger hydrogen carrier designs to make the nascent seaborne trade more mainstream, a European designer has thrown its hat into the mix with a very different looking concept vessel. C-Job Naval Architects has... 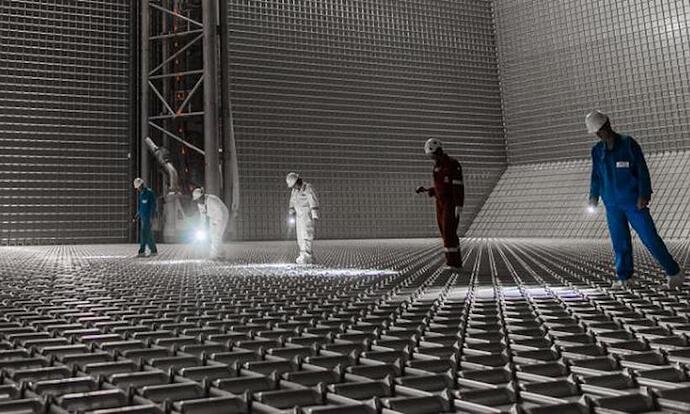 The French company that has led world shipping in terms of LNG construction is now making advances into the liquefied hydrogen (LH2) trades too. Gaztransport & Technigaz (GTT), whose membrane containment systems have come to dominate LNG... 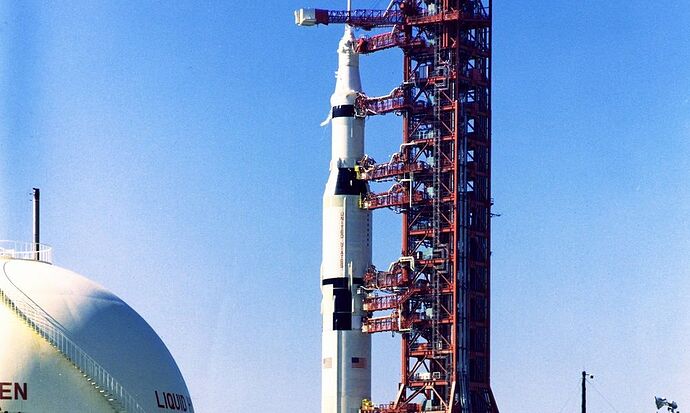 South Korean shipbuilding major Daewoo Shipbuilding & Marine Engineering (DSME) has sought the services of a NASA supplier to fire up its own large liquid hydrogen carrier ambitions.  DSME is partnering with CB&I, a subsidiary of...

The world's leading designer and builder of industrial storage facilities, bulk tanks and terminals. With more than 59,000 structures completed throughout our 130-year history, we have the global expertise and strategically-located operations to...

CB&I is a large engineering, procurement and construction (EPC) company with its administrative headquarters in The Woodlands, Texas. CB&I specializes in projects for oil and gas companies. CB&I employs more than 32,000 people worldwide. In May 2018 the company merged into McDermott International. McDermott struggled to integrate its acquisition of Chicago Bridge & Iron Co. On January 21, 2020, McDermott announced that it had filed for Chapter 11 bankruptcy due to asbestos Litigati CB&I was found...