Life on an Icebreaker 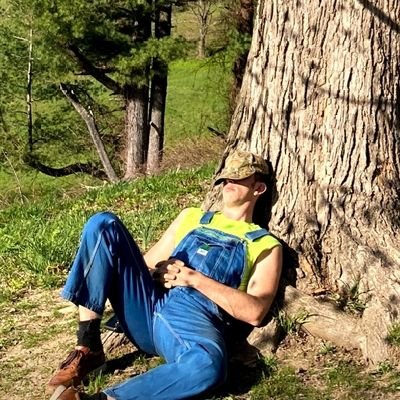 @shagbark_hick
I can't begin to describe the bizarre desolation of life on an icebreaker. You're in a rarely-transited, ever-changing, completely inhospitable place more barren than the desert. You are reminded every day that you have no business being where you are. It's a very weird feeling. https://t.co/wcNhEYxxqk 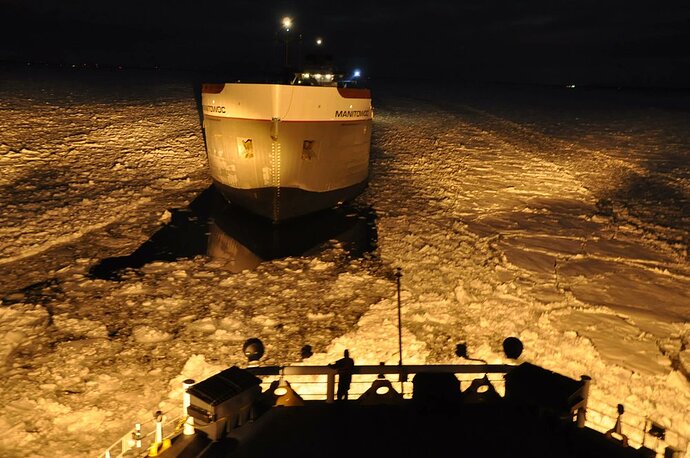 Can’t say that was my experience on the USCGC Glacier on Deep Freeze 1980, easily some of my most wonderful memories of going to sea.

I have always dreamed of sailing to the polar regions on an icebreaker. Still thinking on ways to do so without paying $20,000+ as a tourist, and NOT torpedoing my current career. Haven’t figured out an angle to make it work, yet.

It’s a short thread ,click on the link to read and see some good photos. I edited the OP.

thanks - very neat. Driving through ice from aloft conn is a great memory

I never got far into the ice, sure didn’t like it scraping the hull ! I’d think seeing ice slide by a hell of a lot more entertaining than the usual blue stuff. The colder weather gets to be a drag though but after a few months in it i guess it’s about the same all around … darker longer!!

Few more from the civilian side:

I’ve only done two three-week trips, so don’t really know what life is like onboard.

so don’t really know what life is like onb

I read this a couple of years ago & it might be behind a paywall now. From the way this Rolling Stones reporter tells it life aboard an icebreaker is very similar to any other research vessel with too many scientists with too much time on their hands with not enough bandwidth. It’s one article in a 13 part series. 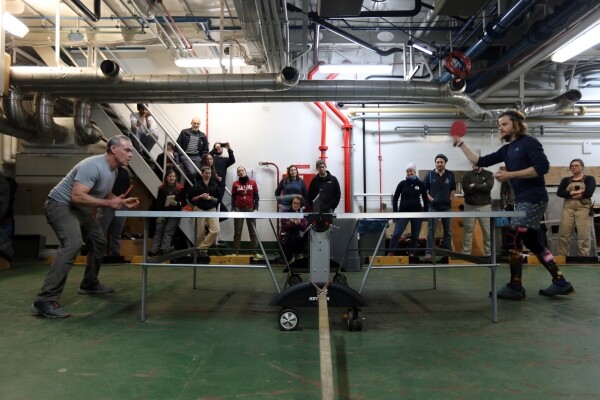 we had issues making water, salt water showers, and chasing rain squalls so all hands could run on deck for a rain shower.

Lost our sat nav, and both gyros for a bit. Steered by relative bearings on Mt. Erebus or the sun.

Charts in places that looked like plotting sheets with one line of soundings and a wreck at the end.

not being able to take soundings unless stopped. Disconcerting approaching a shoreline with a blank chart.

Ice liberty. Stop the boat - hang some cargo nets and go for a walk on the ice.

Maybe the worst weather I have ever seen off cape adair leaving - stayed a little too long.

I never made it to an icebreaker but my first trip on a coast guard cutter was International Ice Patrol. We steamed north for days to actually look for icebergs.

Highlight of the trip was that stopped and partied in Halifax, NS on the way back.