Let's give a round of thanks to DOF for going all American! 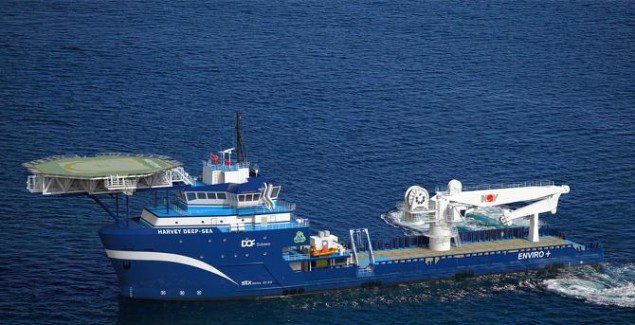 DOF Subsea Group reports that it has recently been awarded multiple subsea projects for the chartered in vessel Harvey Deep-Sea in the Gulf of Mexico.

The vessel successfully completed commissioning mid-September, and is currently mobilizing for the first subsea projects.

DOF Subsea says the awarded projects will secure utilization of the vessel for approximately 60 days between now and the end of November.

all I can say is THANKS FOR DOING THE RIGHT THING FOR ONCE!