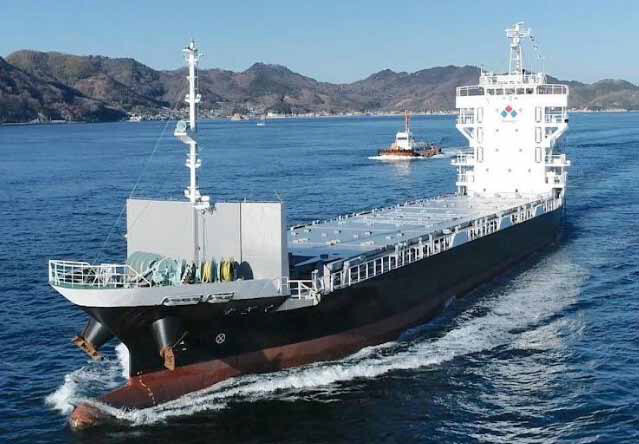 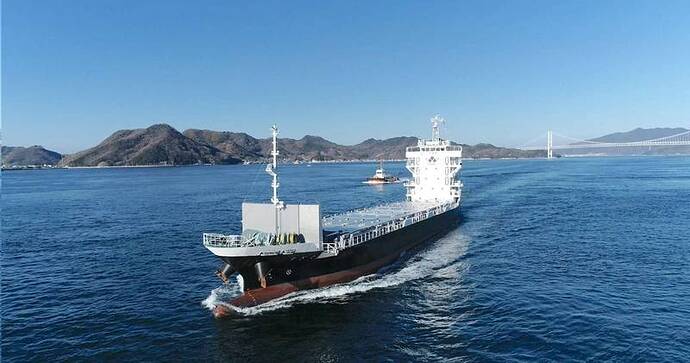 An autonomous containership was recently trialed in the congested waters off Japan's east coast, marking another stepping stone on… 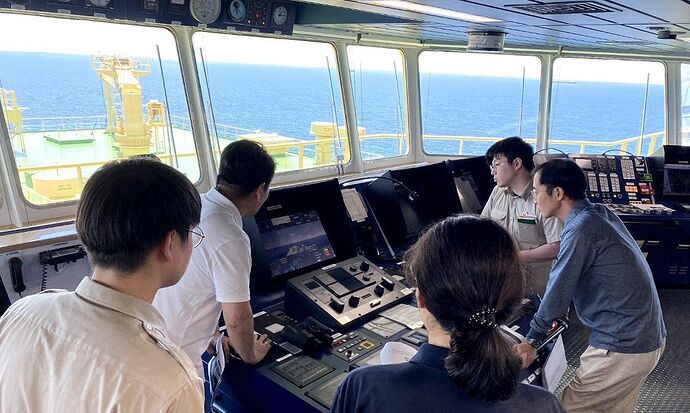 Hyundai Heavy Industries’s maritime autonomous pioneer Avikus has carried out what it claims is the world’s first transoceanic voyage of a large merchant ship relying on autonomous navigation technologies. In partnership with South Korean owner SK...

Still with the bridge fully manned at all times.

SOP in shipping, you need the Captain as the fall guy 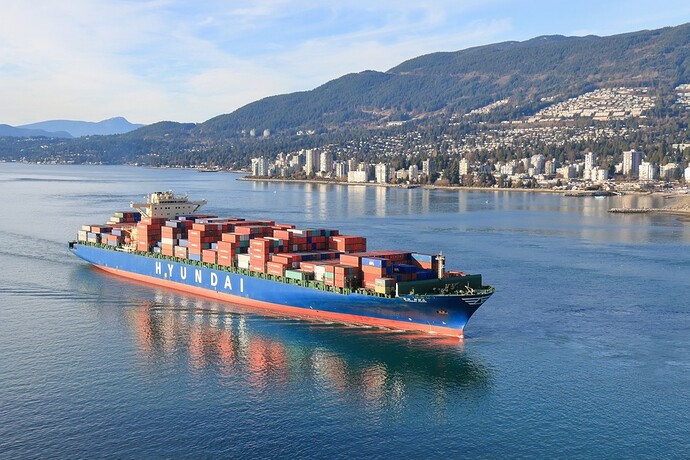 Hyundai makes small steer without man but a giant one for autonomous ships -...

Hyundai’s heavy industries division Avikus claims to have completed the world’s first autonomous navigation of a large ship across the ocean, sailing from the Gulf of Mexico to South Korea.

Two drone “barges” are on their way from the building yard in India to Norway: 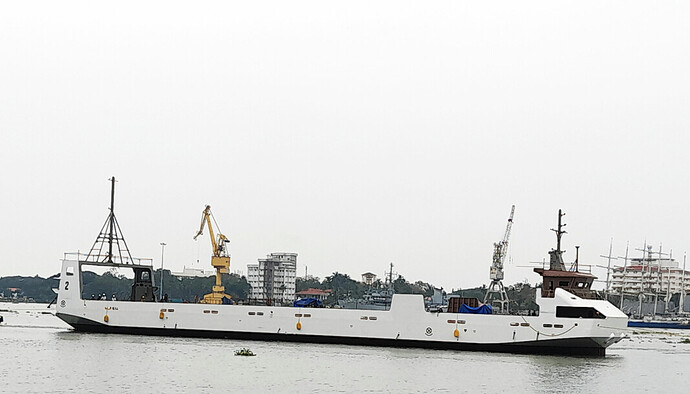 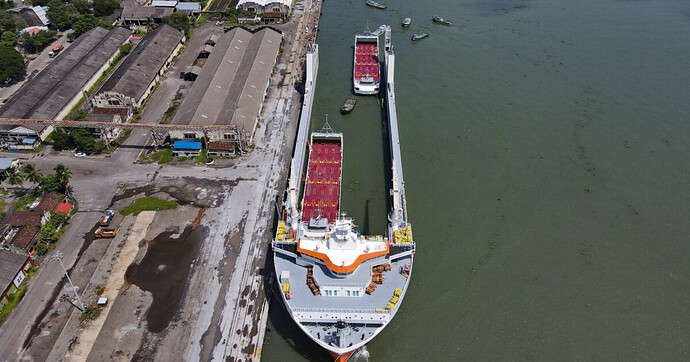 They will initially be manned, but if everything goes to plan they will make their first fully autonomous unmanned crossings on f the Oslo fjord in 2024: 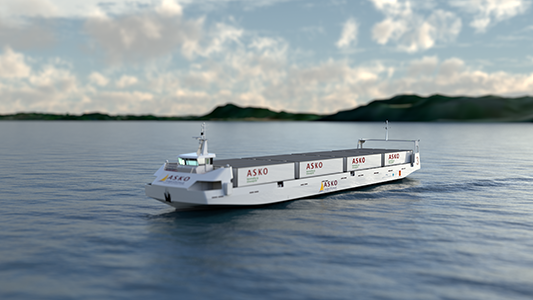 Autonomous electric barges being developed by Kongsberg Marine and its...

The Norwegian grocery distributor ASKO is committed to efficiency and sustainability in its complex logistics operations. In a collaborative world first, Kongsberg Maritime is playing a vital part in developing new unmanned electric barges to cross a...

PS> There are still a crew onboard for safety and legal reasons. (Only to watch, not touch)

Before you ask; mooring is also autonomous: 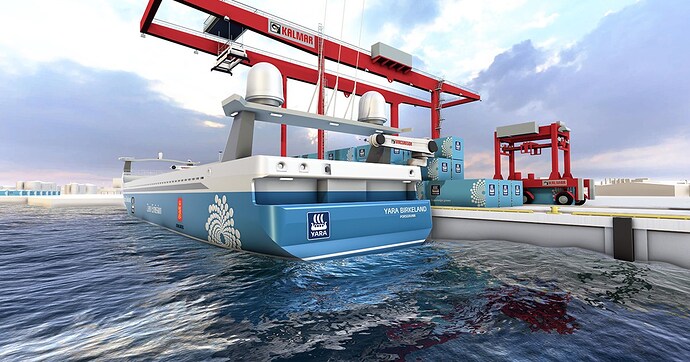 Enables mooring operations to be undertaken safely, efficiently and without human intervention. 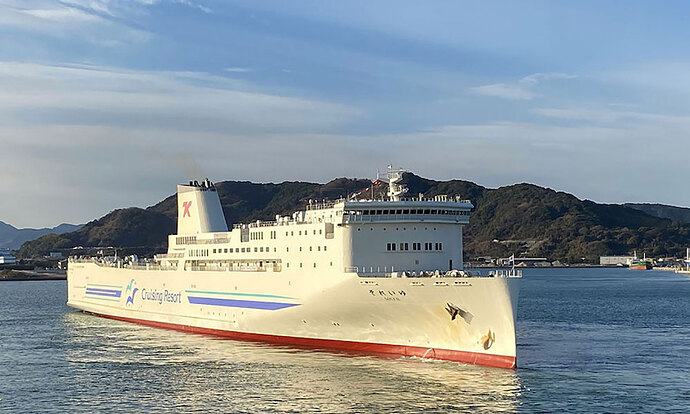 2022 was a year of breakthroughs in autonomous shipping, opening the way for further significant progress in the coming 12 months. During MSC 105 in April, The International Maritime Organization (IMO) provided a roadmap for developing the MASS Code – anticipating a global regulatory framework on the operation of maritime autonomous surface ships (MASS).

The development of MASS regulations will remain One Sea’s priority, and we will continue to work with stakeholders around the world to encourage collaboration at every level and establish a shared vocabulary towards an enabling legislative framework.