Example of why I ALWAYS gave the gray-hulls a wide berth. They don’t know WITF they are doing. 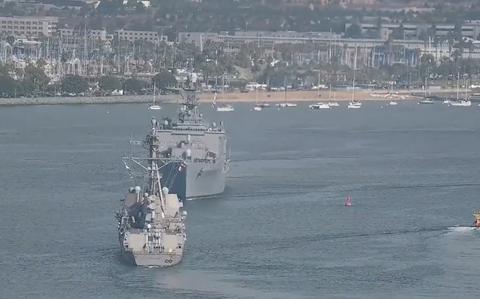 The vessels were able to maneuver past each other safely and neither ship was damaged, a Navy spokesperson said. No related injuries were reported.

LOL. The “gator” was almost on the “red” side of the channel. You can see the green buoy off the bow of the DDG. . . Just navy idiots driving their ships like, well, idiots. . .

I watched that video and while I have never been in that harbor it’s clear the LSD was really cutting the inside of that turn in the channel. They didn’t give the DDG any option for a proper meeting.

Part of the problem is that the DDG CO is junior to the LSD CO and was too reluctant to simply tell the LSD to get over where he belonged. Problem unique to haze gray hulls.

Note: Retired SWO ship-driver here. But it was a lot different (better) in the 70s and 80s when I was at sea.

“Don’t worry. They’ll get out of the way . I learned that driving the Saratoga”

I didn’t understand the reference to an alligator but that is some of the most idiotic seamanship I have ever seen.

reference to an alligator

“Gator Navy” is a nickname for the amphibious fleet.

Yeah, except when they turned towards the bird-farm instead of away. [F.E. Evans vs Melbourne]

Were there pilots onboard both these ships? I used to run out of San Diego a lot, and always assumed pilots were on board while transiting the bay. this footage looks like it was somewhere north of Coronado maybe?

My guess too. The LSD hanging a left cutting the corner on his way out to sea with no inbound civilian traffic. Shelter island in the background? 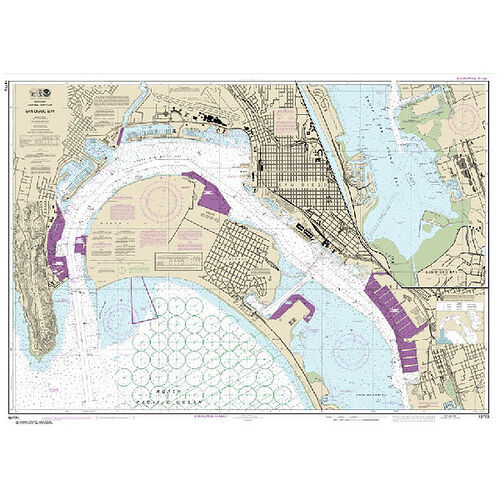 This long video shows what happened before the video in the OP started.
At first, it shows the ‘USS Tripoli LHA-7’ coming into the port and crossing there the ‘LSD Harper Ferry’.

At about 17:30 minutes, the DDG Momsen comes into view.
https://www.youtube.com/watch?v=l3ttxrzu_3U

Another post I saw on Twitter said that, in SD, pilots typically don’t board until at the Coronado Bridge. They essentially serve as docking pilots with the actual harbor transit mostly done solely by the ship’s crew.

I was actually thinking about that…memory is a bit fuzzy, been a long time since I was runnin’ around down there.

It seems to go with the colour grey. 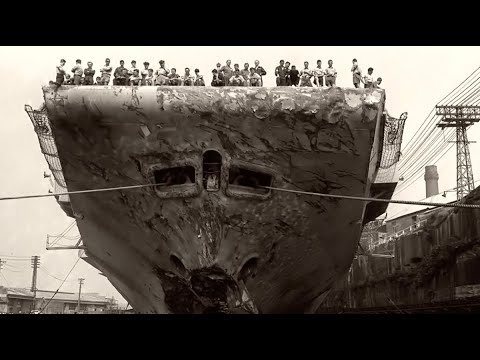 The state pilots for SD definitely board ships offshore.

My post was worded poorly, but I was talking about the Navy pilots.

SD pilots are not state pilots though (neither are LA and LB/Jacobsen). The only state pilots in CA are the SF pilots.

Twice now, you’ve said to NWWaterman, “it’s not accurate”. Perhaps, you could enlighten the other uninformed readers here as to what is inaccurate. .