yeah my current company uses ns5 for both deck and engine and ive found it pretty helpful especially when it comes to creating paper trails to cover your ass.

What does the deck side use? Just spreadsheets?

There was a lot of that but it’s a hammer-nail thing.

The spreadsheets were OK for seeing what needed to be done but If it was something important it was best to have a hard copy. 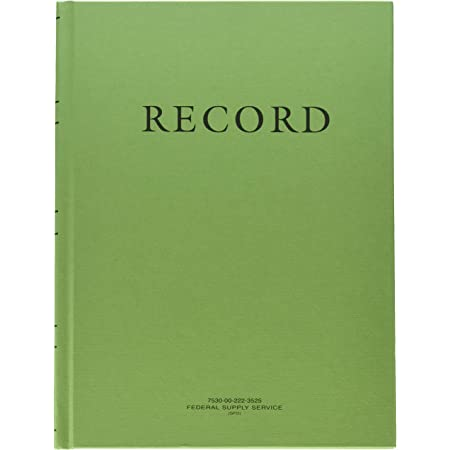 Frankly I’m surprised your company doesn’t make the deck side do it. Of course it’s another function you have to pay for, but since you use it for most other things it would make sense to have it all.

If it was something important it was best to have a hard copy. - Past tense.

Don’t know what’s being used now. If the ship was using spreadsheets to track work it was best to keep a hard copy for anything important.

The entire spreadsheet thing on whole was not a good method.

Typically done by the office because there’s a fleet - so on each of the 10 ships, a lot of the same things need to be done. If you have every ship creating their own jobs, then you end up with chaos.

Yes, that’s understood of course. There’s some ambiguity as to where the jobs are actually created. Arguably the “job” of greasing winches was created long before anyone in the office added it to a database.

I generally kept an on-going Work (To Do) List as a Word document that later evolved into a simple Excel sheet. Items on the list included jobs in the PM program as well as things like deck repairs and projects (planed, on going, or hoped for). The advantage (for me) was that I could see in one spot a good snap shot of what needed to get done. Items could be marked as completed, on-going, or still open. It was something that I always printed out during turn over to give to my relief.