So it really is. The coronavirus that is flooding the world is a more aggressive variant than the original coronavirus that spread to humans in Wuhan at the end of last year. This mutation is called D614G. This could even help to explain why people in Europe have more difficulty than in China to get the virus under control.

The virus that is currently circulating in Europe and the US, among others, has a minor change to its protrusions: an amino acid “glycine” (G), which initially contained the amino acid “asparagine” (D). This subtle chemical change makes the spines with which the virus attaches itself to cells somewhat more flexible. That gives them an evolutionary advantage over the original Chinese variety, two new studies now show.

In Switzerland, researchers led by Volker Thiel from the University of Bern infected hamsters and ferrets with the old and the new virus variant at the same time. After a week, the G variant prevailed in almost all animals. Test animals that were put in the cage with the infected animals generally contracted the new variant. That proves that the mutation gives the virus “a real competitive advantage, especially during contamination,” the researchers write.

In the US, other scientists meanwhile infected some hamsters with the old variety and others with the new one. Animals infected with the G version produced many more virus particles, it showed. Again proof that the coronavirus got a turbo button at the beginning of the epidemic, allowing it to multiply faster.

This confirms the results of a study back in May that a mutation had taken place making the virus more contagious as it spread throughout Europe and the US. No information on whether it’s gone full circle and made its way back to China. 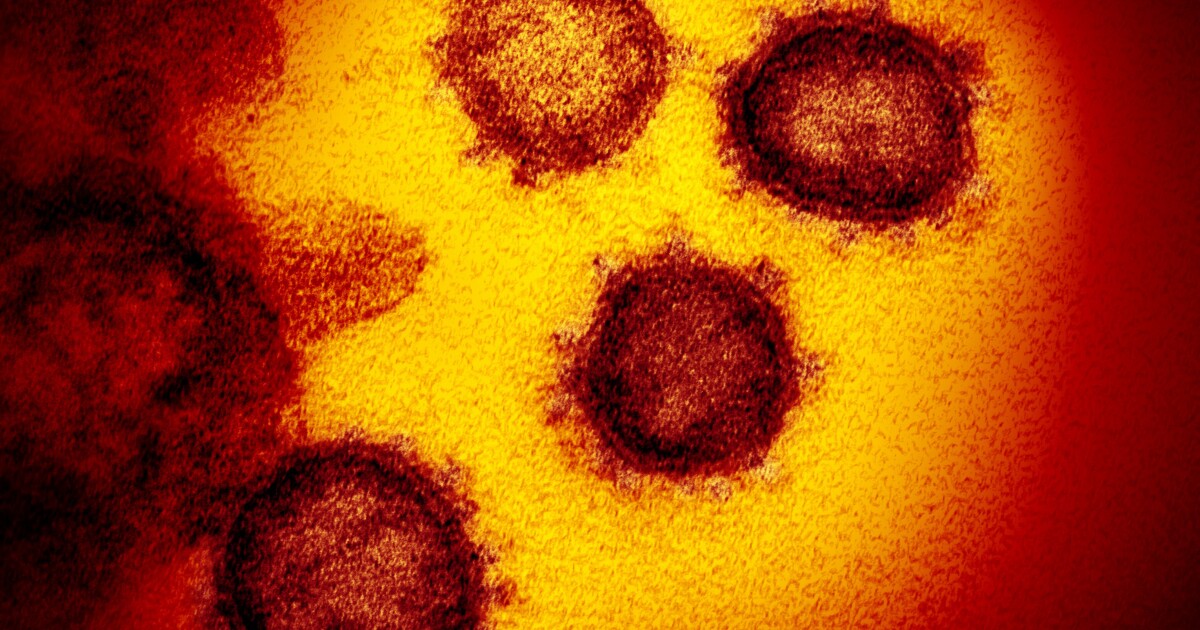 Scientists say a now-dominant strain of the coronavirus could be more...

A mutation in the novel coronavirus has led to a new strain viewed as more contagious than the virus that emerged from China, according to a new study.

Yes China is afraid that a mutated SARS Cov-2 virus will spread in China:

Controversy has become just as virulent as the Covid-19 outbreak in Beijing amid fears of a second wave in China. With close to 140 cases now reported from the Chinese capital, there are mounting c…


Imported cases has been the biggest source of new infections for several months, hence the strict control on travel, but by foreigners and Chinese.