The newbuilt Greg Mortimer has had her first experience with heavy seas on the delivery voyage from the building yard in China to Argentina to start her first Antarctic season.
On the way from Cape Town to Ushaiha she experienced 10 m. waves without any problems. No need to slow down from the intended cruising speed and no slamming: 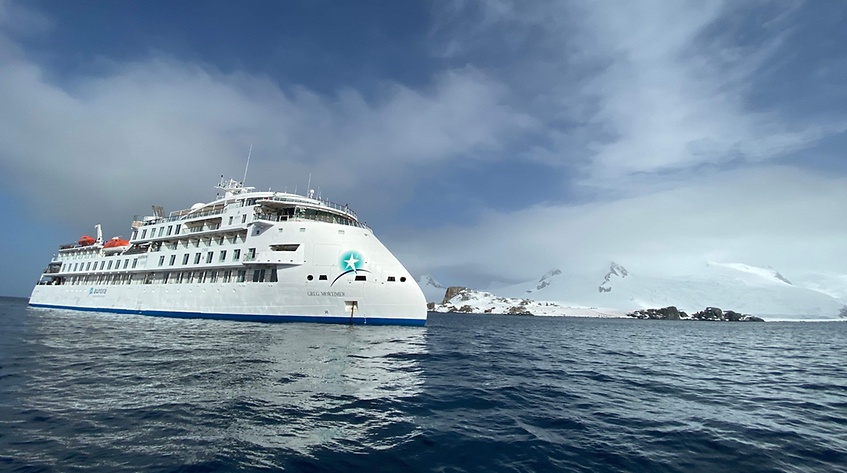 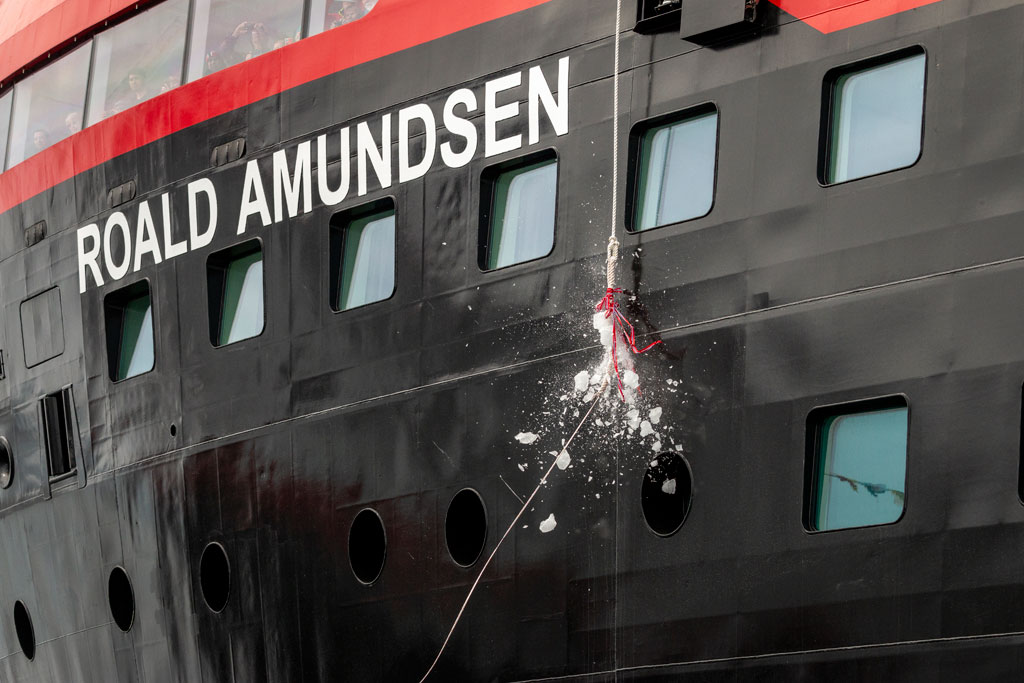 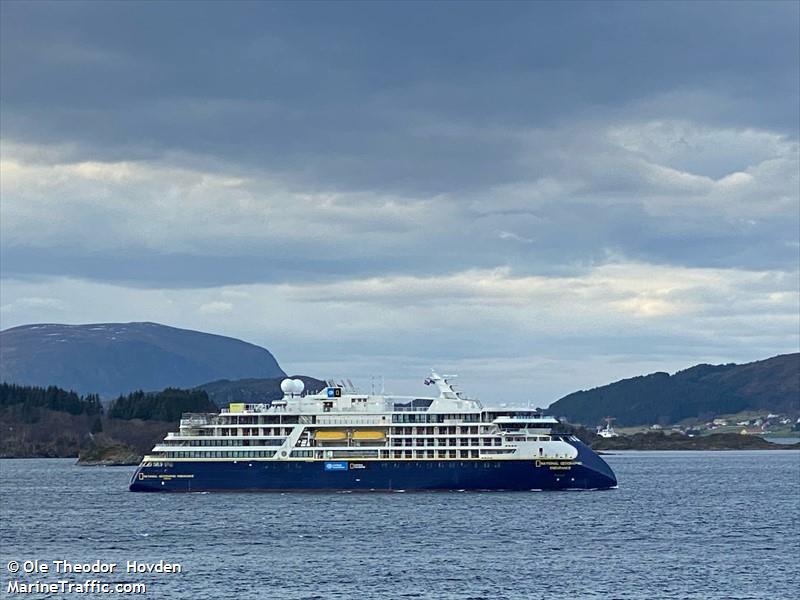 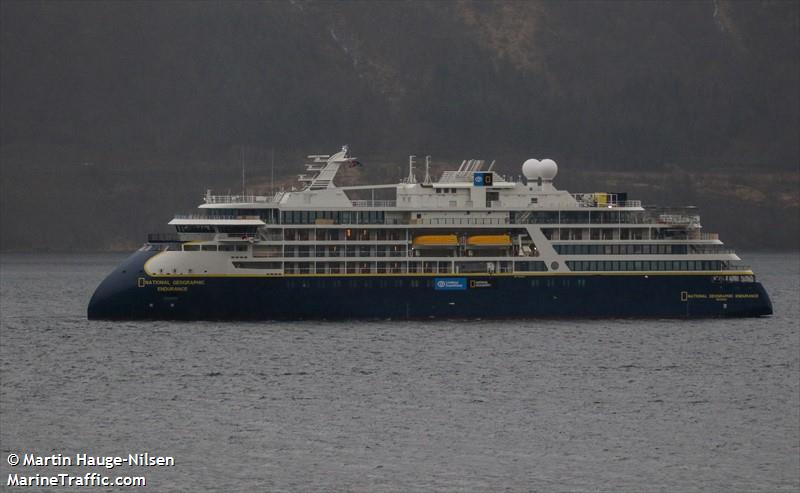 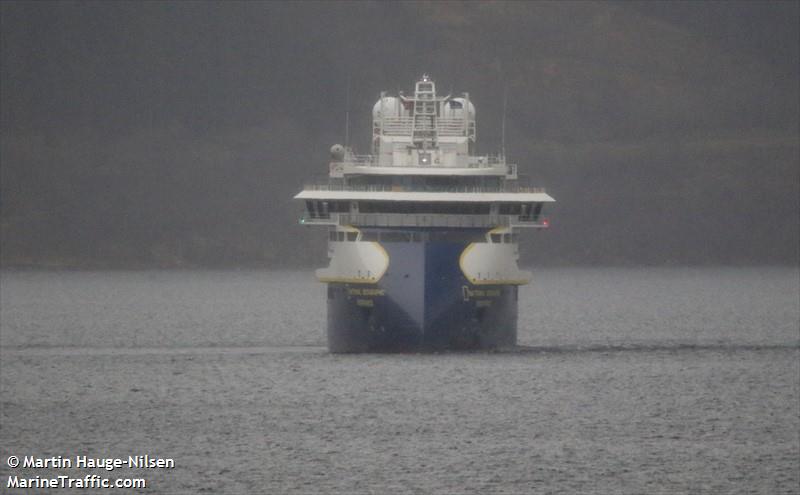 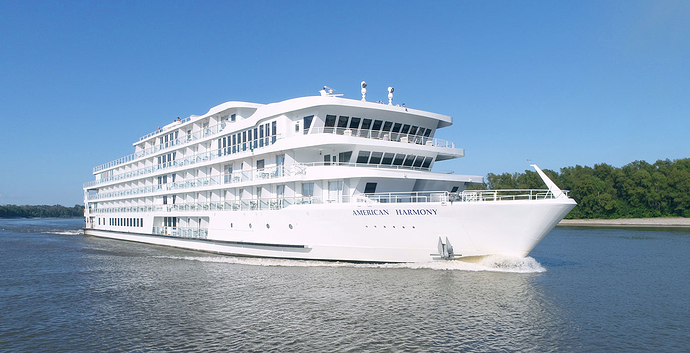 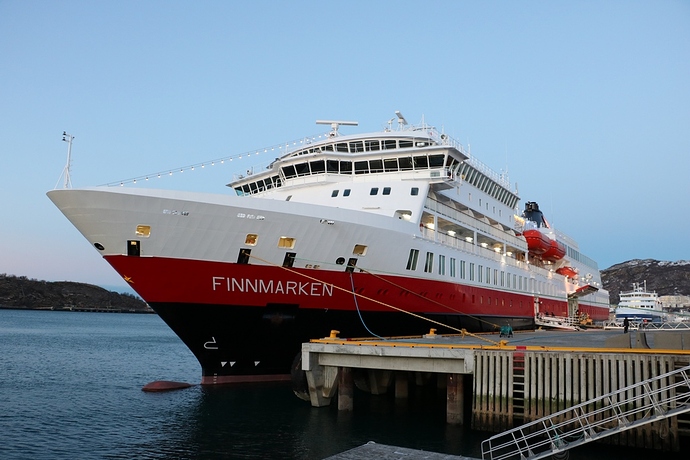 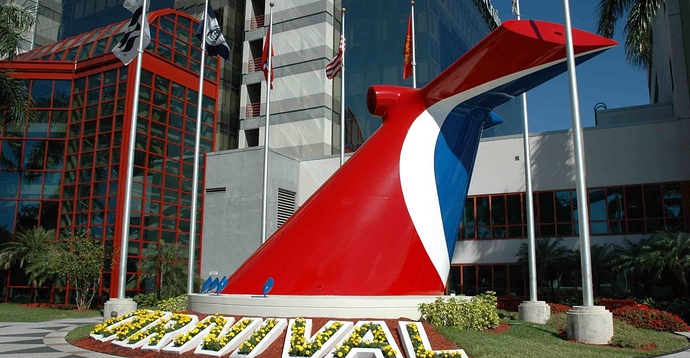 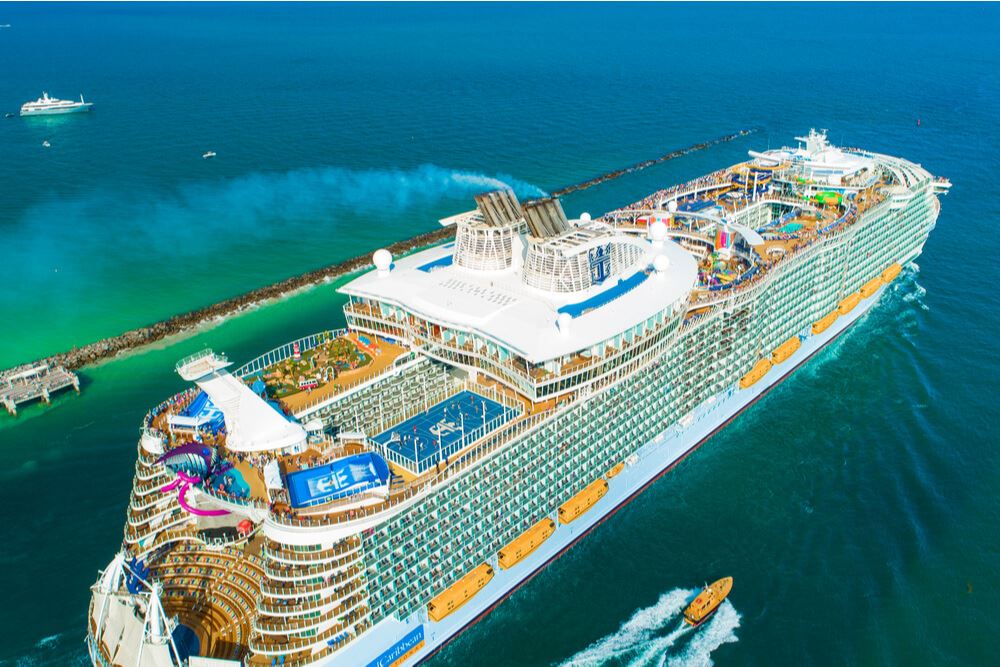 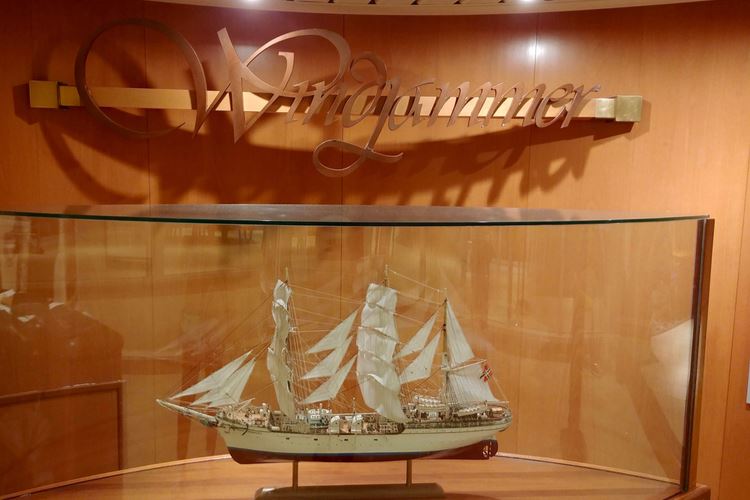 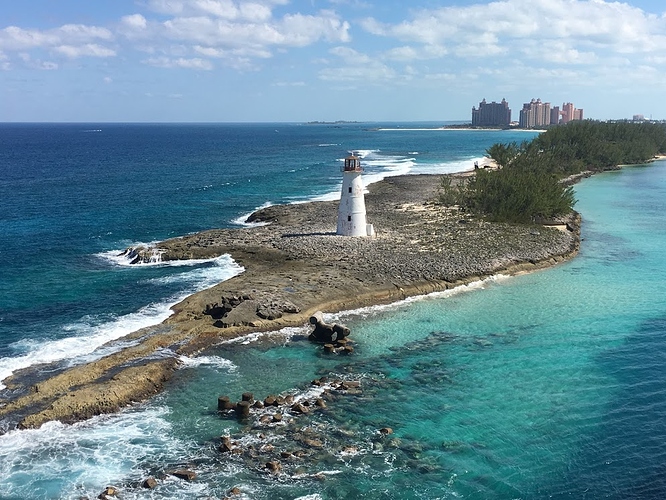 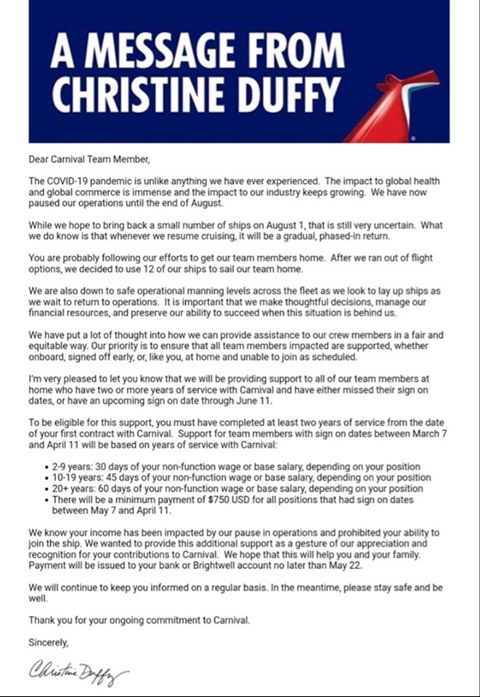 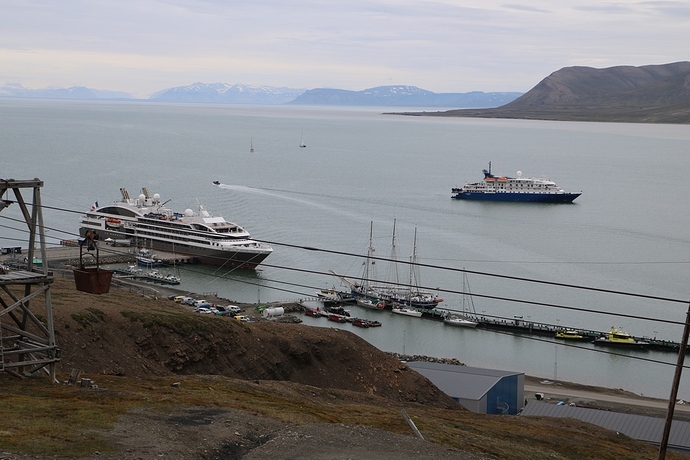 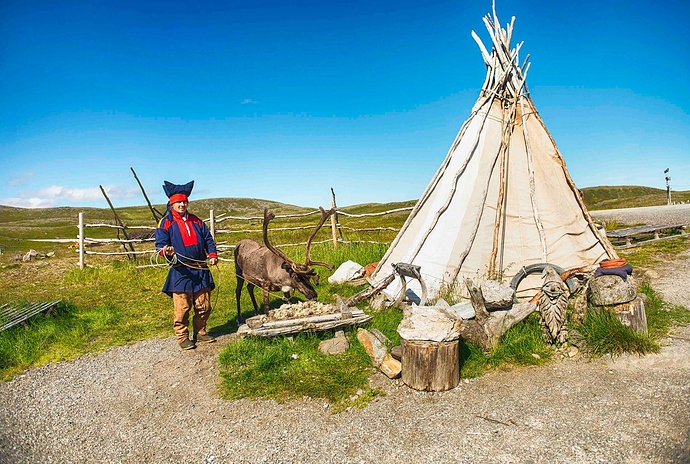 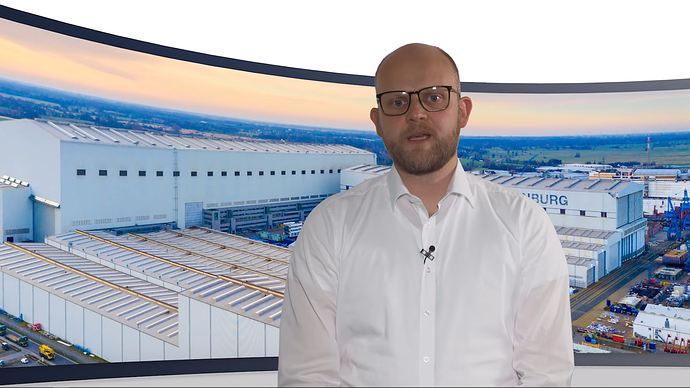