New cruise ships by the dozens are coming out, but which is the best and the worst design?: 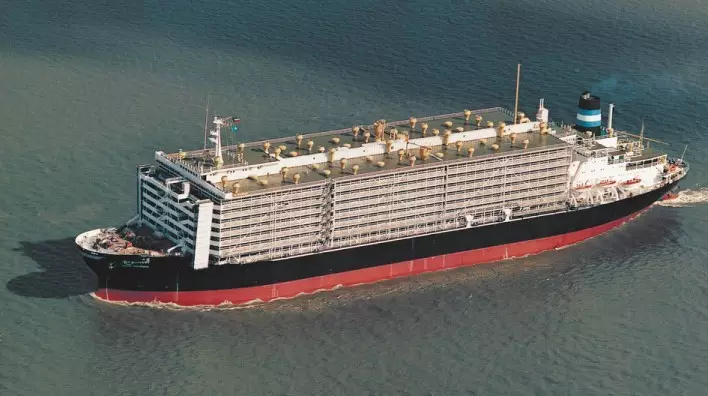 PS> Sorry, no “tivoli” and water sides on top deck

PS> Sorry, no “tivoli” and water sides on top deck

I assume the comparison of the respective “passengers” is intentional. It may even smell like one (if the cruise ship has a particularly nasty outbreak of norovirus…)

Well, they do say passengers are “self loading cargo” and sometimes herds of sheep or cattle.

Viking Cruises has had an explosive development and no plans to slow down: 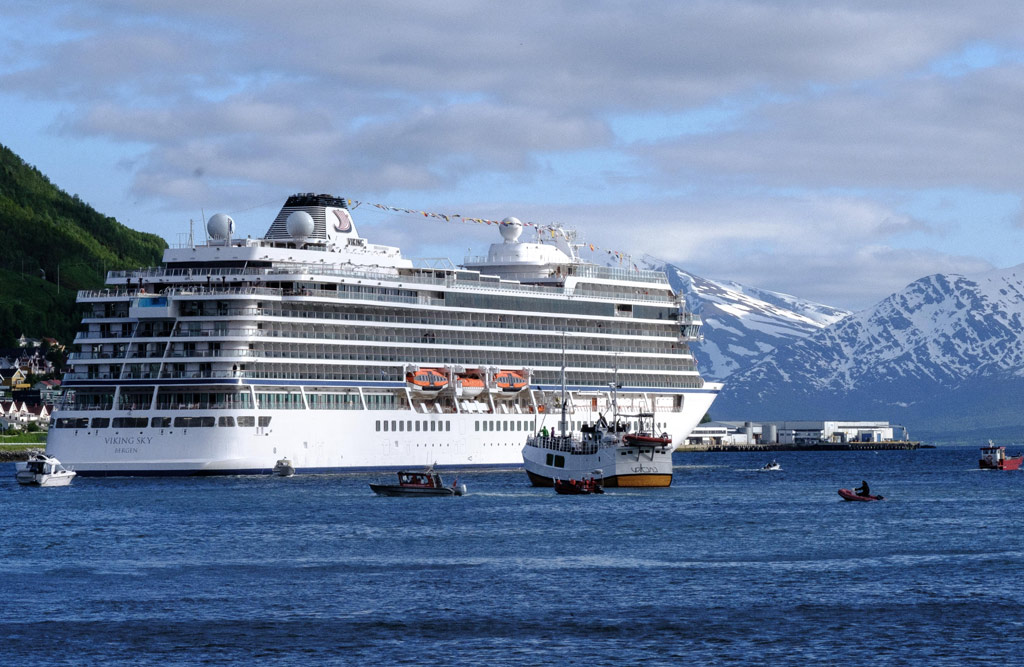 Viking Cruises will launch its expedition program in 2021 as the first of two newbuilds will join the company’s fleet. The new vessel series will fall unde...

A new cruise ship unlikely to come to a port near you anytime soon: 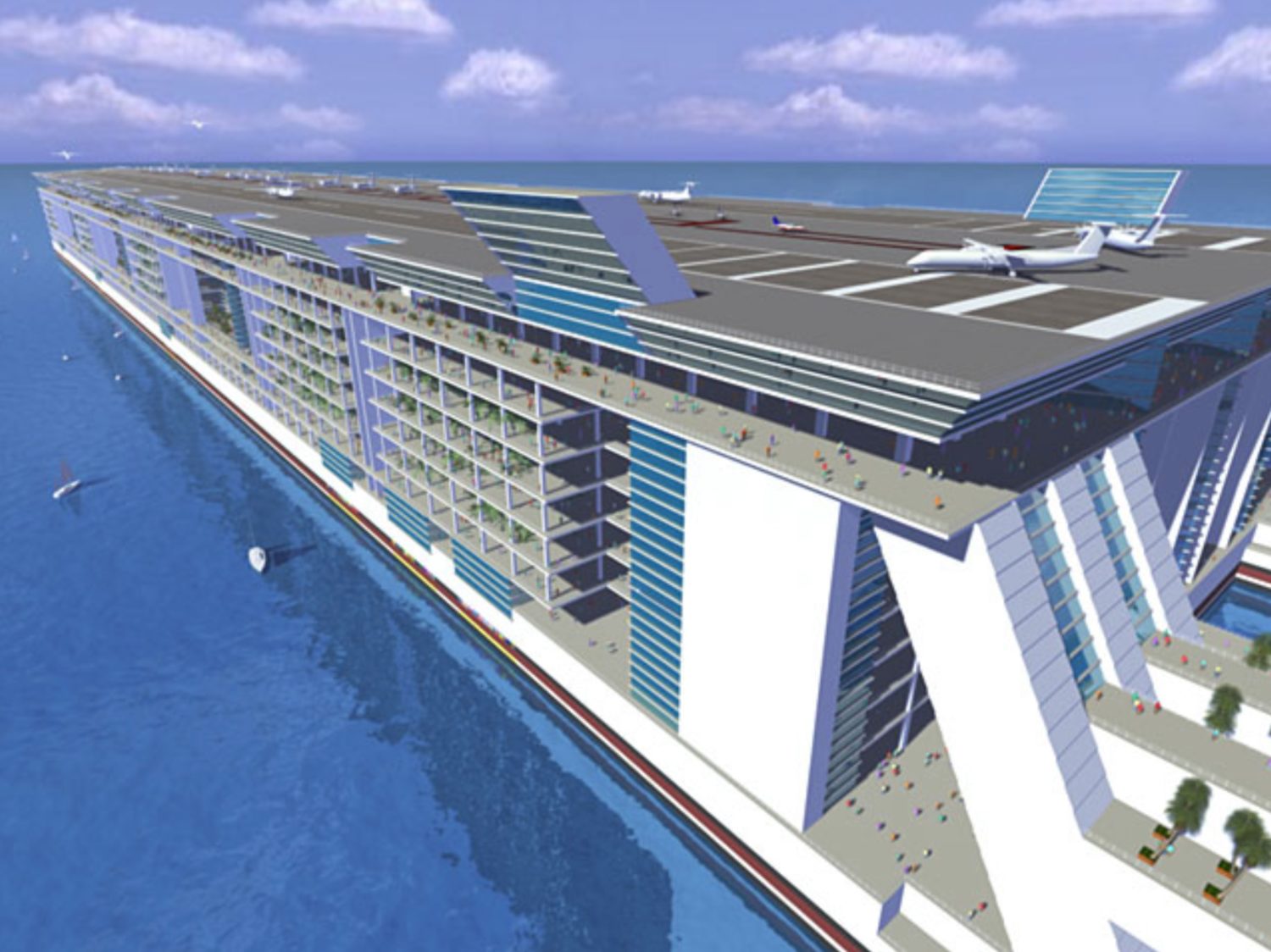 Think cruise ships are big now?  A cruise line has proposed a new ship that will carry 60,000 passengers and will be nearly one mile long. Freedom Cruise

Maybe an old topic but fresh news:
A new Norwegian Cruise Line ship will debut next year - and recently released renderings offer a tour around the stunning vessel.

"Norwegian Viva, which will sail on its maiden voyage in June 2023, is currently being built by the Italian shipbuilder Fincantieri in Marghera, Italy.

Rather than drawing up the ship from scratch, Norwegian mirrored the design of its sister ship, Norwegian Prima. Like the Norwegian Prima, the new cruise liner will feature a three-storey racetrack, infinity pools and a glass bridge that stretches over the water" 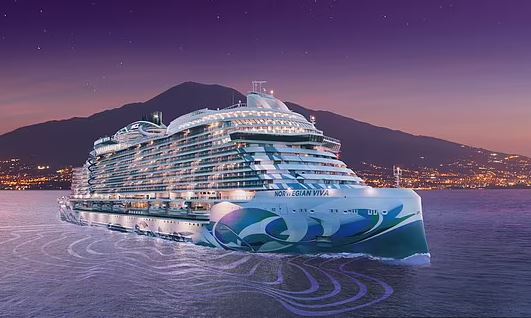