Containment efforts still ongoing at site of BC diesel spill - For Main Blog?

By Monday October 17[SUP]th[/SUP] , the barge DBL 55 had been removed from the scene of the tug grounding and is currently anchored at the mouth of nearby Dundavan Inlet of the Heiltsuk Territory, according to the officials from the Canadian Coast Guard, which is working with Kirby, and the Western Canada Marine Response Corporation who is in charge of the clean-up efforts, and officials from the Heiltsuk First Nation, and provincial governments that initially responded to the spill and accident. The barge had been empty of cargo at the time of the grounding, but some fuel from the attached tug Nathan E. Stewart was later pumped into one of the barges holding tanks. The ATB tug remained partially submerged at the site of the grounding Monday evening, but was resting on the bottom and at this time considered stable with all tank hold vents plugged to lessen the ecological impact, the Canadian Coast Guard stated.

Houston-based Kirby stated the Nathan E. Stewart tug was loaded with 59,924 gallons of diesel fuel when it ran aground, and that 6,554 gallons of diesel had been pumped from the tug into a tank on the barge before the lightering pumps failed due to water in the engine room. Kirby confirmed that the tug was also carrying 639 gallons of lube oil, 550 gallons of hydraulic oil, 550 gallons of gear oil, and 969 gallons dirty bilge water. The amount of fuel spilled had not been confirmed as of Monday evening. At this time there has been no interview with the Kirby crew members in an effort to gather further information and details of the accident.

[/B][/U]Responders began hot tapping operations Monday evening, and accelerated lightering operations to remove the remaining fuel from the tug were expected to take approximately 40 hours to complete. Crews planned to work around-the-clock until all remaining fuel was removed. As of 6 a.m. Tuesday, the Canadian Coast Guard reported that 6,200 gallons of fuel had been removed from the tug overnight. The Coast Guard also stated that salvage plans were still being developed at this time, but initially called for a crane to be brought in to lift the tug onto a barge for removal. 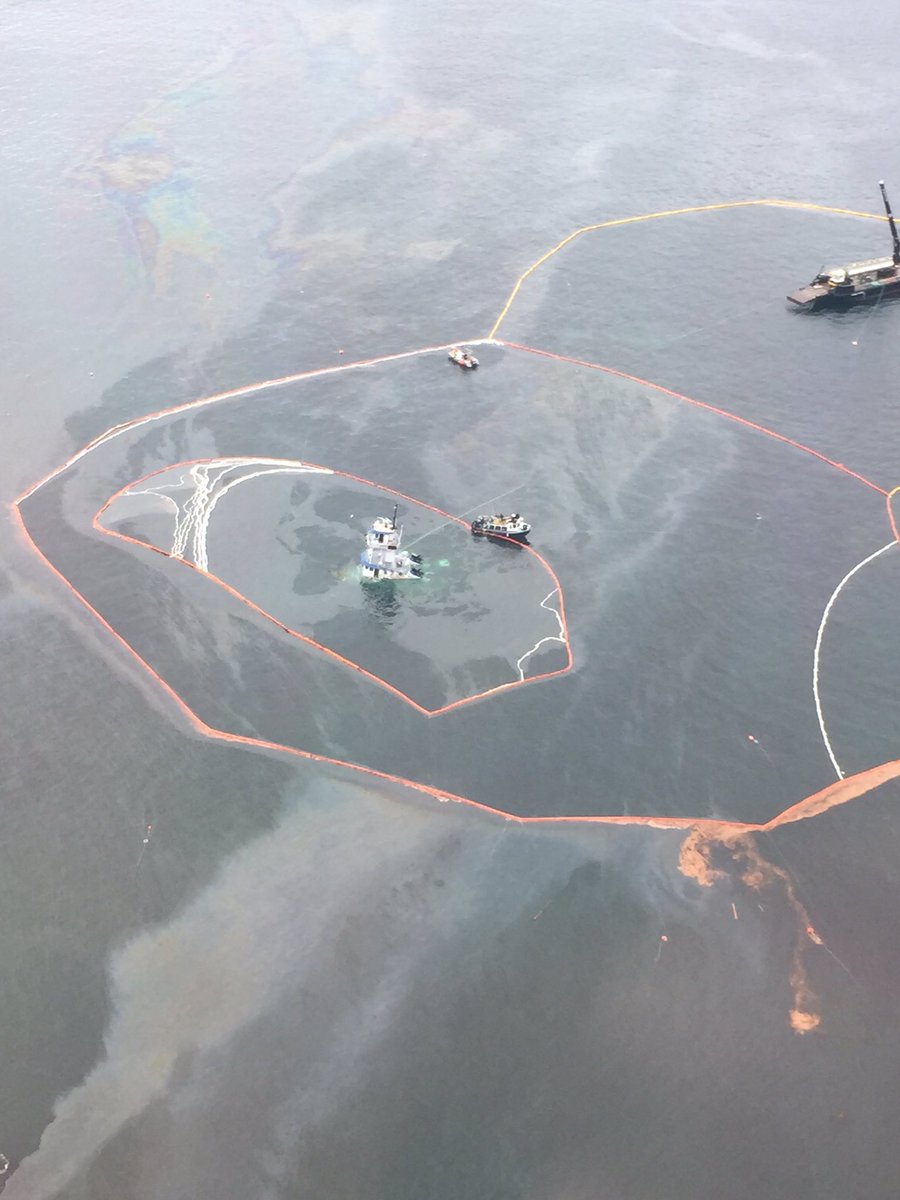 UPDATE: Stormy weather delayed the operation to remove the diesel from the “Nathan E. Stewart” on Oct 19. Salvage crews have recovered more than 88,000 of the estimated 200,000 litres of fuel from the tug in the Seaforth Channel, about 20 kilometres west of Bella Bella. More fuel was scheduled to be emptied this day, but boats working on the operation were told to stand down because of predictions of gale- to storm-force winds. A boat involved with the cleanup ran into momentary trouble. The small skiff took on some water, possibly from a wave, and was recovered within a couple of minutes. Other parts of the operation, including shoreline clean up assessment, wildlife observations and environmental sampling were also put on hold because of forecast. Responders were concerned the tug may move in the storm, causing fuel to spill. The Heiltsuk First Nation impacted by the fuel spill has received $250,000 from Kirby Offshore Marine.

Are unmanned tugs and barges next?