Center of gravity is an abstraction;

My very first thought when I read that was that it wrong. But of course it’s not. After a little thought it seems odd that it’s even confusing.

Then what might the self be? I propose that it is the same kind of thing as a center of gravity, an abstraction that is, in spite of its abstractness, tightly coupled to the physical world. You, like every other material object, have a center of gravity (or more properly a center of mass,

My guess is statics, then dynamics was not part of your course curriculum??

Here’s another visualization: When using a crane, that hook will find your center of gravity no matter what–meaning, no matter what kind of foolish rigging you do, the COG will end up directly under the hook.

Loading a car ship, it can be felt when a D-11 Cat gets loaded, or when the ramp comes up. You can feel it when transferring between trim tanks. Or sometimes if the ship is not on an even keel when the lines are let go, or at the first turn in the channel.

At sea it can be felt with a wind on the beam or when in a swell. It gets calculated at least once, twice or more times daily. It also can be estimated by timing the roll period.

CoG seemed real to me evidently.

I was wondering why, if it’s so obvious, the explanation was so detailed. Then I realized I’d taken the wrong side of an analogy.

But yes, I did study engineering in college, statics, dynamics, physics etc. Worked summers at a (civil) engineering frim.

Aren’t you now combining topics of center of gravity and center of buoyancy?

Why would I have to sail as a chief mate to feel the roro tip as heavy weight is loaded or ramp deployed (which, by the way, I have felt). Hopefully those days are over…not the roro loaded, but me being on the roro while loading…they seem to tip over too often and it’s always the guys down below that get trapped when the mate fucks up!

It’s a matter of coming to a quick conclusion about something using intuition vs taking a few seconds using a more deliberate, rational approach and coming to a more correct understanding. 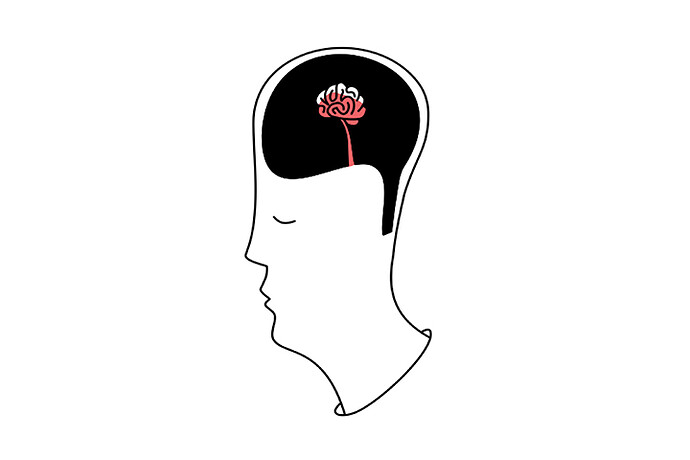 Kahneman Fast and Slow Thinking: System 1 and 2 Explained by SUE

The basics of Kahneman's fast and slow thinking explained. Showing the difference between system 1 and 2, and explaining cognitive biases and heuristics.

Fair enough. But as mentioned, presumably a mate has swung plenty of loads with a crane, has balanced on one foot, etc…

I’m thinking this is a hard wired human trait regardless of occupation and knowledge of formal calculations.

Watching babies learn to stand and walk…they figure out where to put their butt to make it all happen.

The explanation is complicated by gravitational force being a limited tool for understanding the center of mass, except to see why it’s colloquially referred to as the center of gravity. A more complete understanding considers that it governs a body’s response to any applied force.

The fact that cg is a simplified abstraction of the distribution of mass should be intuitive to anyone who is familiar with computing it as a sum of torques around an arbitrary point. I think my own mental model switched when I first considered that it can reside at the center of a sphere. However, this doesn’t make it any less of a physical property, and I suppose there’s a pretty good argument that it is in fact “a real thing.”

Distribution of mass makes for an interesting case study of mental models, because it can result in some pretty unintuitive behavior.

The description of the intermediate axis theorem got me wondering why the gyroscopic precession effect wasn’t mentioned and at first thought it was because the effect was observed in a vacuum but ditched the idea after it was replicated at the earth surface gravity. I’m guessing it’s because the rotating object is not transmitting its effect onto a fixed anchor point where it has noticeable results such as with an aircraft propeller.

While I was relieved to learn at the end of the video that the earth was not expected to literally switch poles, it brought to mind something of interest to navigators: the roaming magnetic pole. I was taught early on that the magnetic compass needle pointed to a large formation of metamorphic rock in an area known as the Canadian Shield. If that’s the case, why is it moving? It turns out that the shield theory was wrong and the culprit is a pair of twirling magnetic blobs at the earth’s core. 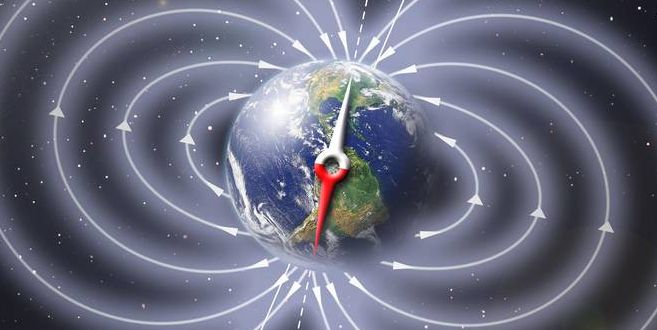 The Magnetic North Pole Is Rapidly Moving Because of Some Blobs

It started in Canada and now it’s inching closer to Siberia. Thanks a lot, blobs.

never had a problem separating cog and cob, that effects all things that float.

ChatGPT seem to think the answer is “it depends”: 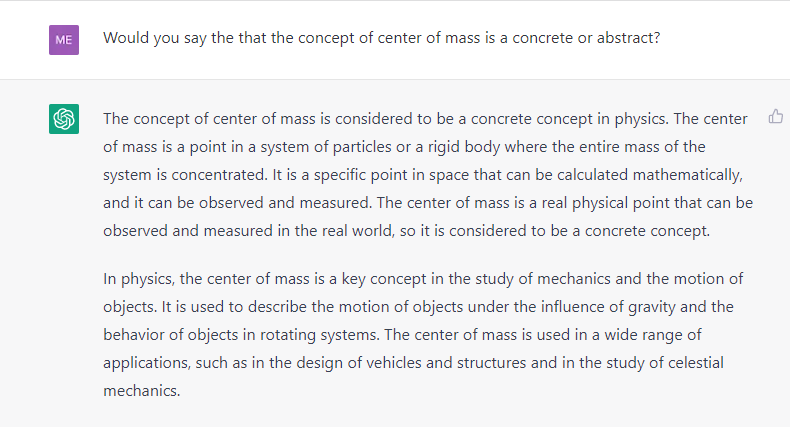 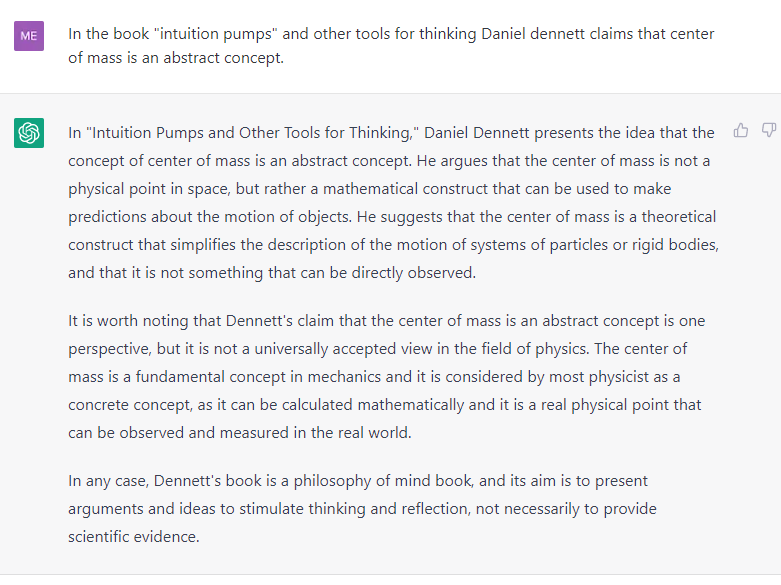 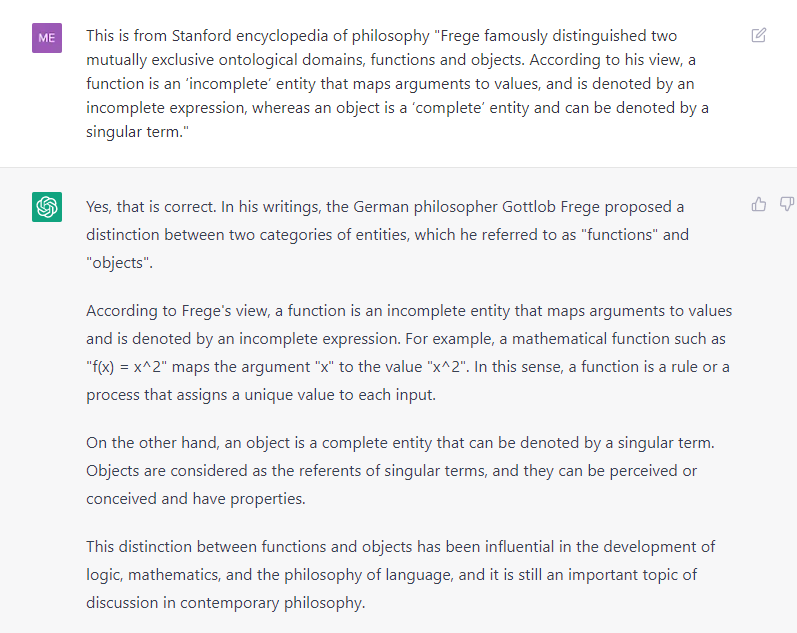 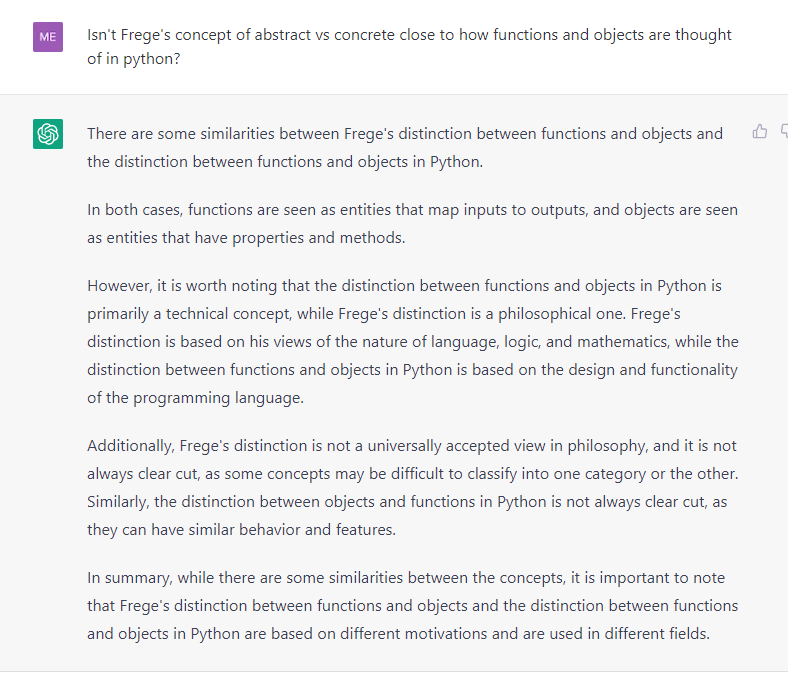 Chat GPT apologized to me, 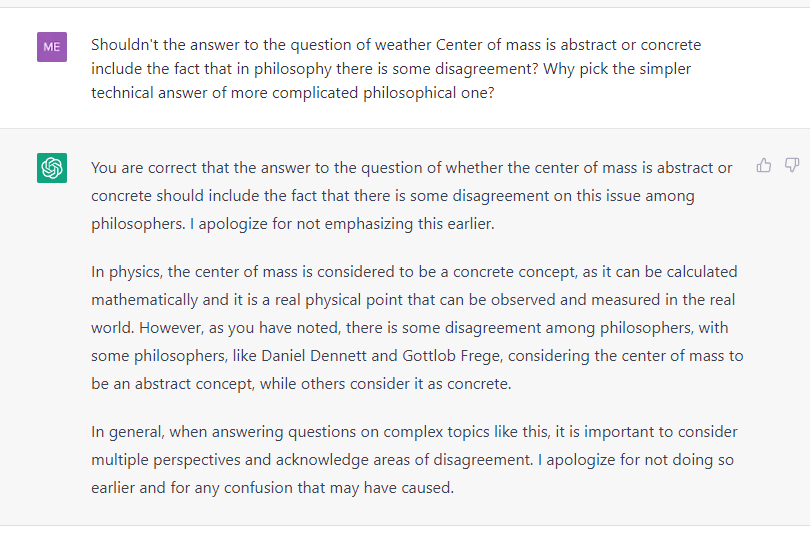 3 posts were merged into an existing topic: ChatGPT

Yes, lots of material. Bottom line is in physics CoG is a concrete concept because it can be calculated mathematically. In philosophy it’s a bottomless rabbit hole.

if you spin an object you can certainly get its centre of mass, done everyday by thousands of people I’m sure.

CoG (or more correctly center of mass) of a specific object is concrete while the concept of CoG in general is considered to be an abstract concept, it can’t be measured.

So, the center of mass of a specific object can be considered as a concrete example of an abstract concept. - ChatGPT

Chat GPT apologized to me,

For now … heh heh heh.
Once it has learned all it can from you watch out.