BP building its own supply vessels?

I remember when some of the drilling companies would have their own supply vessels but have never heard of a oil company having their own fleet? Hell, I thought all the oil companies were running away very fast from being vessel owners and just chartering these days.

Anyway, damned nice little ship…let’s build some like that for the GoM! 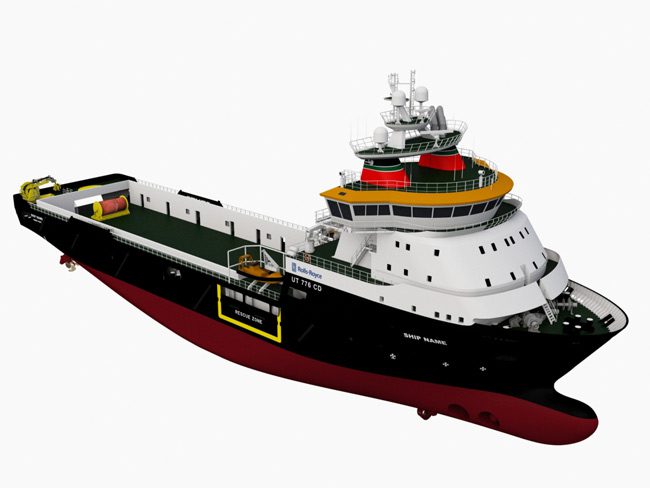 BP has placed an ordered for four new platform support vessels (PSVs) to support its operations in the North Sea, specifically in West of Shetland (WoS) and Norway. The company says the purpose-built vessels are designed, and will be managed, to provide long-term support to its North Sea business by promoting safety, efficiency, crew retention and spill response.

Performance and safety, BP says, will be paramount as the vessels will have dedicated crews on long term hire, something the company hopes will minimize turnover and enhance familiarity with BP’s processes.

The announcement is also positive news for the local economies in Scotland and Norway, as nearly 80% of the total project and operating costs will be spent there. The operating and maintenance work will be locally supplied and officers and crew will be UK and Norwegian qualified mariners. The vessels’ operators will support seafarer’s development by sponsoring personnel through their professional qualifications, including an Officer Cadet training scheme.

Although not mentioned in the press release, the vessels appear to be of Rolls-Royce’s popular UT 776 CD design and reported to be worth more than $200 million.

“This is a significant investment in BP’s North Sea marine capability and will bring a number of business and local benefits from late 2013 onwards,” said Mark Hardie, UK Logistics Manager for BP’s North Sea Region. “The UK dedicated vessels will be based and maintained in Aberdeen.” The vessels are expected to be delivered between the winter of 2013 and summer of 2014.

Trevor Garlick, Regional President for BP North Sea, said, “Our long term commitment to the North Sea gives us the confidence to make major investments in vital support services. These new vessels will provide BP with a number of safety and commercial benefits, as well as allow for the greater deployment of technology. Improving our capability to recover more oil from our reservoirs is crucial to the future of the North Sea.”

BP is investing $10 billion over the next five years in the North Sea – including major projects in the UK and in Norway. Further specifications about the vessels were not mentioned.

Maybe they have to have dedicated oil response vessels just get permits. At first I was thinking the locals were shaking them down for shipyard work but then it states they will bare charter from Hyundai. Maybe they are being extra cautious in their own back yard.

[QUOTE=Fraqrat;69778]Maybe they have to have dedicated oil response vessels just get permits. At first I was thinking the locals were shaking them down for shipyard work but then it states they will bare charter from Hyundai. Maybe they are being extra cautious in their own back yard.[/QUOTE]

I missed that BP was going to charter the vessels from the builder but now, who will operate them? I doubt BP will.

I have to wonder about the deal between Shell and ECO for the AIVIQ? Did Shell pay for the ship and then contract the operation of it to ECO or did Shell give ECO such a lucrative contract that it made $$$ sense for Chouest to spend all that money to build that monster? Did that ship really cost $200M to build!

Knowing Gary he got his $ up front and is charging Shell through the nose. ECO probably built/financed the vessel and all the extras were paid for upfront by Shell. That seems like a standard deal with the bayou mafia.

Empowering People in Oil and Gas 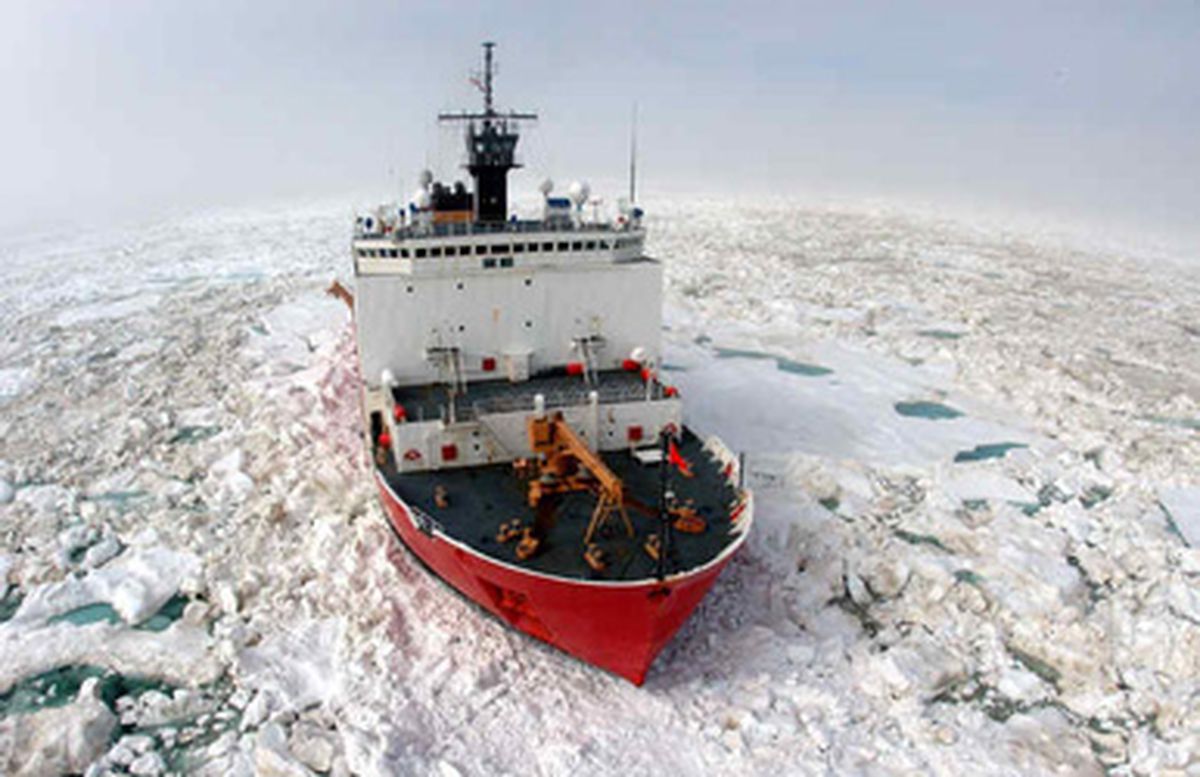 Should Alaska take the lead in financing new icebreakers?

In addition to paying for the construction or refurbishing of an icebreaker, the state should consider owning an icebreaker in conjunction with private firms, says Rep. Don Young.

These boats are build for West of Shetland… Going to need some sea legs to work out there haha. Get quite rough seas out there most of the time… a lot of mariners find it a bit of a nightmare, especially if you want a decent sleep.