What can you learn from the Danish BNWAS experience?

I sailed on a Danish ship with one of these systems, except we called it a deadman alarm.

I found the system to be effective and not inconvenient in the least. The alarm was set for 12 minutes, and once it went off we had 3 minutes to silence it before it woke the old man up. There were 6-8 push buttons on the bridge (it was a couple years ago), and the system was also tied into the trackballs on the radars. Anytime you moved the trackball or pushed one of the buttons, the 12 minutes reset. The first couple of watches it was a little annoying, but once you got into the routine, it was no big deal. Walk over to the starboard bridgewing (completely enclosed bridge), push the button. Going to hit the head, push the button. It just became one of the things you did as you wandered around the bridge on watch. You weren’t ever more than 15 seconds away from a button or trackball.

I know for a fact that the system worked because the ABs would tell me stories of standing watch with the 2/M who would pass out on watch. The ABs would purposely let the alarm go, even though usually pushing the buttons was part of their routine as well, just to wake him up.

I can see if the system was set down to 3-6 minutes it could be a hassle, but even on trans-Atlantic crossings, 12 minutes was effective.

There’s a number of vessels out there that already have deadman alarms fitted and it is often assumed that this will automatically be ok to comply with the new BNWAS regulations. The problem is that not all of these systems meet the IMO and IEC performance standards. The following article includes a check list of the features a system needs to have to fully comply with the regulations. If you’re in any doubt, it’s always best to check with the relevant authorities. 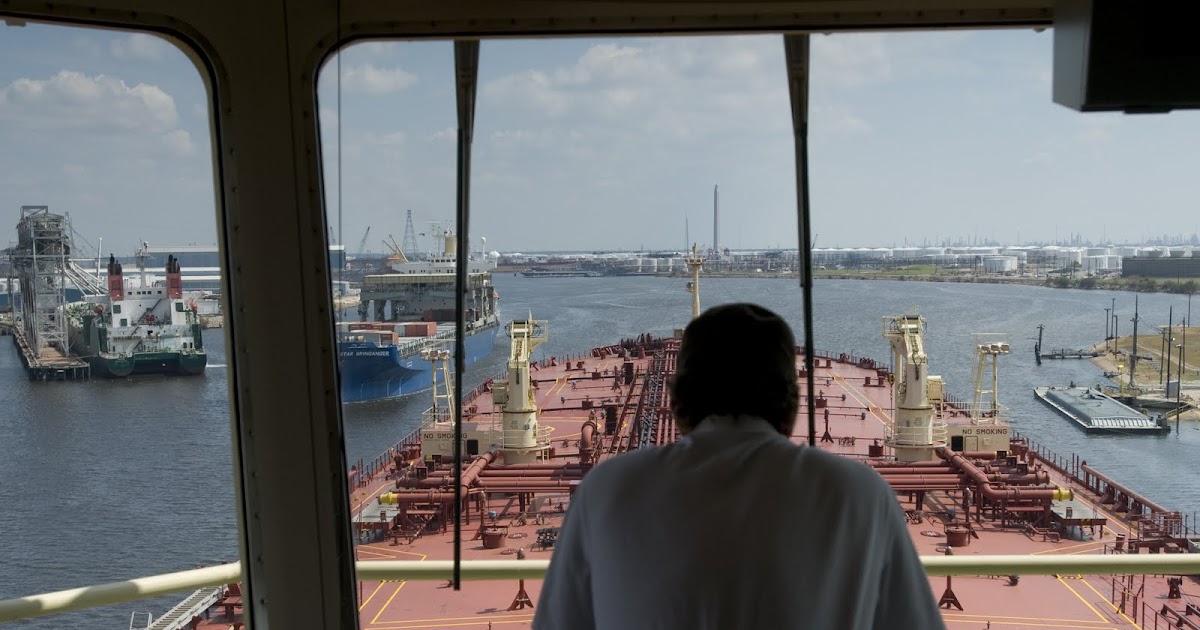 There are a number of companies who already have a simple dead man alarm or similar type of system installed on some of their vessels and ...

I can suggest another BNWAS also comply with the new requrements.

There’s a wide range of vessels available to you which have already deadman alerts fitted as well as it is usually presumed that this can automatically feel okay to observe the brand new BNWAS regulations. The problem is that only a few of these techniques meet with the IMO as well as IEC performance guidelines. The following article includes a check list of the features a system will need to have to thoroughly observe the guidelines. If or when you are in almost any doubt, it’s always best to check while using the relevanz regulators.