We have started posting some Early Black Friday Deals on our Black Friday page: https://shop.gcaptain.com/pages/gcaptain-black-friday-sale-24-27-november

What Deals (within reason) would you like to see on Friday?

P.S. I woke up early to get today’s deal out and - thanks to a yapping pup and kids being off from school - I screwed up the math on the wall poster deal… so those are going for below our cost.

Also… have any of you received our Holiday postcard/coupon in the mail? It was sent to people in the United States who have already made a purchase.

P.S. I’ll be sending the rest of the world the same coupon code via email ASAP.

How about that nice Omega for about 75% off??

The poster discount applied to all watches.

Black Friday Event Starts Starts Now Free USA Shipping On Every Item ($5 Off International Shipping) 33% Off All Shirts with coupon code "BlackFriday" Plus....

Grrr, my tally book just got delivered and now they’re 75% off!

Grrr, my tally book just got delivered and now they’re 75% off!

That is true. We got a special weekend deal from the supplier which was just approved yesterday.

Can I haggle on two black chains? One for me of course and one gift wrapped. I hate wearing gold and that’ll be the closest thing I get to an anchor tattoo.

Besides gCaptain what other great deals have you guys seen??

Here’s a great deal from defenders on an AIS SART

That is true. We got a special weekend deal from the supplier which was just approved yesterday.

Aw man, my cool 7-8” Anchor Chainlet is sold out. If true, I’ll get the red light pen and another shirt or two. Thanks

Yes, I’ve been meaning to steal one myself but they are custom made and we’ve been having trouble maintaining stock.

Here’s a good deal on a great speaker for working on deck: http://amzn.to/2BkliQQ

20% Off The gCaptain Tool Pen (No Coupon Required)

50% Off The gCaptain Mini Tool Pen (No Coupon Required)

$50 Off The Spyderco Enuff Salt (No Coupon Required)

30% Off All Hats (Use Coupon Code “cybermonday”)

how bout weapons? who has Cyber Monday deals on firearms? I want Santa to bring me a Springfield M1A for Christmas this year and not one of those SOCOM or Scout models either. I want the wood stock and the full meal deal just like this!

way more fun than a Red Ryder BB gun with a compass in the stock!

John…get your FFL and deal in classic weaponry, you’ll be fat in no time

Walnut stock and match grade barrel on mine please Santa

B&H Have the lowest price ($399) I’ve ever seen for Fujinon Stabilized binoculars. 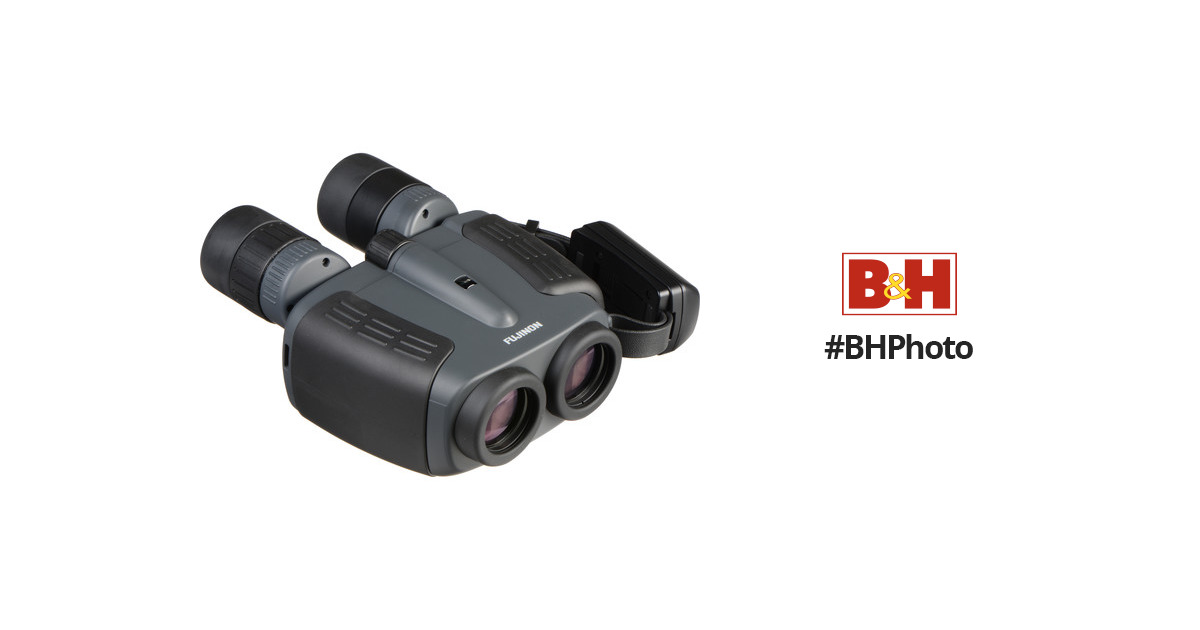