New algorithm can help save lives at sea

A new mathematical method can speed up search and rescue operations at sea, according to a new study.

These curves are invisible to the naked eye, but the researchers’ mathematical methods can extract and track them from instantaneous ocean surface current data. This enables quick and precise planning of search paths that are less sensitive to uncertainties in the time and place of the accident.

I would be interested in the results of similar experiments on the east coast of Florida, and up into NC, where many boaters have not been located by S&R, primarily due to the influence of the Gulf Stream.

Sounds more effective in light winds. I wonder how accurate their surface current data is elsewhere and what they’re using to gather it. Maybe the coasties will get dopplers 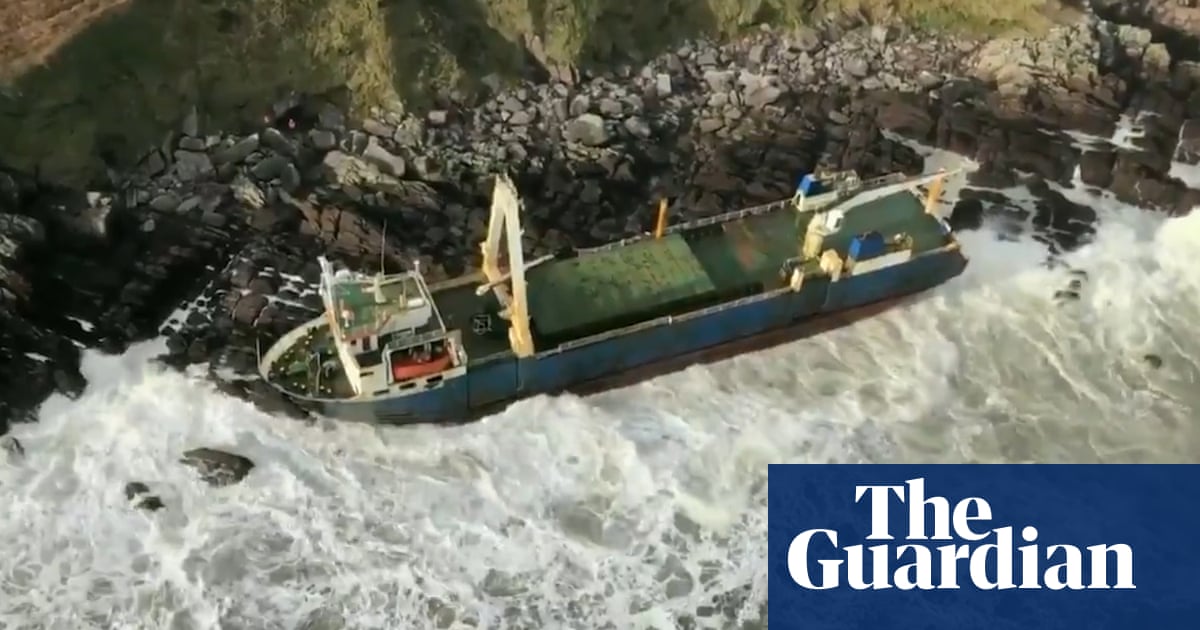 Public warned away from MV Alta, which ran aground on Cork coast during Storm Dennis

They should have installed a tracking device on solar cells on this derelict ship to obtain a wealth of positioning data.

From the linked article it looks like the data is already available.

“People like Coast Guard are constantly running simulations and models of what the ocean currents are doing at any particular time and they’re updating them with the best data that inform that model,” Peacock says. “Using this method, they can have knowledge right now of where the traps currently are, with the data they have available.

Here is the full paper: Search and rescue at sea aided by hidden flow structures

Short-term variability in flow features (or coherent structures) is substantial in unsteady flows. These structures, such as fronts, jets, and vortices, continue to receive significant attention in fluid mechanics due to their decisive role in organizing overall transport of material in fluids. Such transport is a fundamentally Lagrangian phenomenon, i.e., best studied by keeping track of the longer-term redistribution of individual tracers released in the flow. In that setting, Lagrangian coherent structures (LCSs) have been efficient predictors of tracer behavior in approximately two-dimensional geophysical flows, such as surface currents in the ocean9.

Never heard of Lagrangian transport before so I thought I’d have a quick pass to see what it was about.

Lagrangian specification of the flow field… This can be visualized as sitting in a boat and drifting down a river.

Lagrangian and Eulerian specification of the flow field

Evidently Lagrange owned a boat and Euler did not.