What are some of your favorite sailing-related novels - works of fiction? 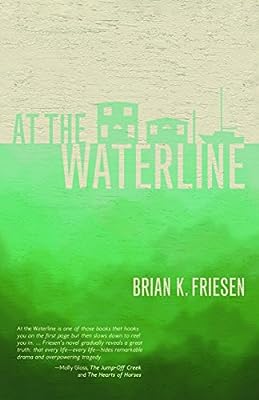 One windy night on the Willamette River, a young man with romantic notions of a sailing life crashes his boat into a railroad bridge, nearly killing his wife. Divorced, ashamed, and haunted by the tra ...

Sailing ships or boats (or both)?

Sam Llewellyn’s series of mysteries that take place in and around sailing are pretty good.
http://samllewellyn.com/category/adult-stuff/thrillers/

Hungry as the Sea…Wilbur Smith

Ronald Johnston, Sea Story. Not a lot of character development, but it takes you aboard a gas tanker in a vivid way.

Bob McDermott’s books are more ships than boats but Bob graduated King’s Point and retired as a surveyor in Asia… so he knows what he’s talking about: http://amzn.to/2hmE6K7

Check out the nautical noir books of Charles Williams such as “Scorpion Reef”, “Aground”, “Dead Calm” “The Deep Blue Sea.” Kind of written off as a pulp writer, but he sailed for 15 years as a radioman and knew what he was talking about.

EDIT: kind of missed that modern tag. Sort of depends on what you call modern.

This podcast has an episode about him. 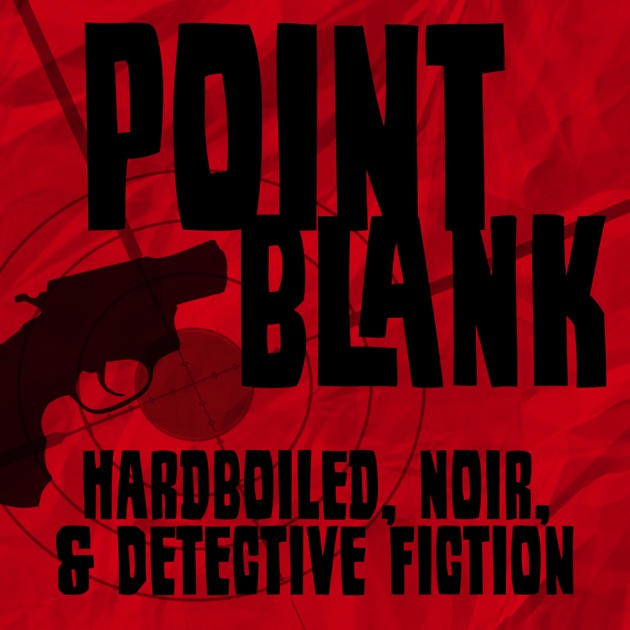 Download past episodes or subscribe to future episodes of Point Blank: Hardboiled, Noir, & Detective Fiction by Justin & Kurt for free.

I’ll give you a second on that. Good ole Sailing boats mixed in with murder and mayhem

Although not fiction, I’d recommend Farley Mowat’s two books on salvage tugs; “The Grey Seas Under” and “The Serpent’s Coil.”

The Grey Seas Under is a non-fiction book by Canadian author Farley Mowat about the Atlantic Salvage Tug Foundation Franklin, operated by the firm Foundation Maritime in Canada’s Maritime provinces from 1930 to 1948.
The book traces the history of the company and its discovery of a powerful salvage tug, the former Royal Navy tug HMS Frisky, was constructed by the John Lewis and Sons Shipbuilding at Aberdeen, Scotland. Decommissioned and in 1924 sold to a German company as the SS Gustavo Ipland, she was purchased and renamed by Foundation Maritime in 1930. The book follows the tug’s various captains and crews in many daring rescues during the Great Depression and World War II based out of Halifax, Nova Scotia. The book finishes with Franklin’s last voyage in January 1948 when she nearly sank while towing the Motor Ship Arosa though a hurricane. Suffering severe damage, the thirty-year-old Franklin limped home, arriving at Halifax on February 5, 1948. The tow of Arosa was completed by another Foundation salvage vessel, Foundation Josephine.

The Grey Seas Under is one of the few nonfiction books to detail the adventures of a salvage tug and its crews. It was inspired when Mowat heard tales about the legendary tug while his schooner moored beside a later Foundation Maritime tug during the 1950s. The book was first published in 1958 and is still in print (ISBN 1-58574-240-6).

Mowat followed The Grey Seas Under with a book about Foundation Josephine entitled The Serpent’s Coil.

“At the mercy of the sea” John Kretschmer. This book is non-fiction, but a good read. Tells the story of three sailors caught in a hurricane.

I have to also mention Farley Mowat’s The Boat Who Wouldn’t Float, written in a very different vein.

The soon-to-be-released epic tale of storm, sex, sharks, and survival (did I mention sex?) based (Very loosely) on the female “mariners” found adrift off Japan. Vivid has already secured the movie rights lol…

At least we know it’s fiction which is what the Original Poster was asking for. (Did I mention sex? And vinyl? And a puppie?)

Thanks. I haven’t heard of Wilbur Smith. I’ll add him to my list.

He has a writing tic or two that I find irritating, but it’s a fine story withal.

Thanks for the input. Keep 'em coming!
I started a list/shelf on Goodreads with all your recommendations so far:
Boating Book Recommendations

Here are some other lists on Goodreads that have some compelling titles. Have any of you already read any of them that they would recommend? Thanks!

What to Read on a Boat
Boat Books
Sailing Cruising