[FONT=arial]ARCTIC OCEAN — U.S. Coast Guard Cutter Healy, homeported in Seattle, arrived at the North Pole Sept. 5, 2015, becoming the first U.S. surface ship to do so unaccompanied. This is also only the fourth time a U.S. surface vessel has ever reached the North Pole, and the first since 2005. [/FONT]
[FONT=arial]Healy’s crew and science party, totaling 145 people, departed Dutch Harbor, Alaska Aug. 9, in support of GEOTRACES, an historic, international effort to study the geochemistry of the world’s oceans. This National Science Foundation funded expedition is focused on studying the Arctic Ocean to meet a number of scientific goals, including the creation of baseline measurements of the air, ice, snow, seawater, meltwater and ocean bottom sediment for future comparisons. [/FONT]
[FONT=arial]The United States is an Arctic Nation and the Coast Guard has operated in the Arctic since the 1860s. Reaching the North Pole serves as a testament to the Coast Guard’s continued ability to provide access and presence throughout this increasingly important and operationally challenging region of the world. [/FONT]
[FONT=arial]Healy is the United States’ newest high-latitude vessel. It is a 420-foot, 16,000-ton, 30,000-horsepower icebreaker, capable of breaking over ten feet of ice. In addition to performing the Coast Guard’s other statutory missions such as law enforcement and search and rescue, Healy is a research platform with extensive laboratory spaces, multiple oceanographic deck winches, and berthing for 50 scientists. [/FONT]
[FONT=arial]As the Arctic region continues to open up to development, the data gathered onboard Healy during this cruise will become ever more essential to understanding how the scientific processes of the Arctic work, and how to most responsibly exercise stewardship over the region.[/FONT]

Not bad for a vessel that is always belittled and referred to as “medium icebreaker” that can break “only” 4.5 feet of ice and “cannot carry out unassisted polar icebreaker operations”.

As someone once said, USCGC Healy is truly a “significantly overperforming vessel”.

I remember muddling around in the ice a few years back between the Pribs and St Matthew at 2 knots and the Healy blew by at 12. Some bus sized chunks in there too.

Nice to hear something we’ve recently built has lived up or exceeded expectations.

I believe it would be a hell of loss of prestige if they got stuck up in ice and had to be rescued by the Russians. Strange that they dared do it.

Healy back safe & sound. Doing round turns Kachemak bay/Homer AK. As I type this.

Oops not the Healey

I knew it…we’re right back into the Cold War over the North Pole…and this time our side has the wimpiest hardware!

I know the Americans have their pride, but as someone who designs icebreakers for a living, I recommend you to let Russia waste their dwindling funds on nuclear-powered icebreakers and get something that can run circles around them. “More powerful” is not always a synonym for “better”.

Nothing can beat the nuclear-powered icebreakers in terms of raw power, but even the new LK-60 is not very “advanced” icebreaker if you look at the hull form, propulsion arrangement etc. One could even say that the shallow-draft nuclear-powered icebreakers built in Finland in the late 1980s were already more advanced. In my opinion, particularly the old Arktika-class icebreakers need all that power because they are not very good icebreakers. It may make sense to have that nearly unlimited endurance if you’re escorting ships back and forth along the whole length of the Northern Sea Route without calling port in between, but for USCG’s purposes it would be just waste of money. The high power density and low specific fuel consumption of modern diesel engines such as Wärtsilä 31 series allow for high power and long endurance without having to rely on uranium.

Also, the “medium” icebreaker Healy proved that you don’t need two reactors to reach the North Pole. You don’t even need one. Or a heavy icebreaker, for that matter…

When I was in the Gulf of Ob, using both of the Taymyr-class icebreakers to escort ships back and forth from Sabetta felt like waste of money. Those ships must cost a fortune to run and yet they were not particularly suitable for those compressive ridge fields. Of course, the Russians don’t have anything else at the moment, but instead of dreaming of getting one or two of the mass-production LK-60s for that route, they should consider a “better” conventional escort icebreaker.

Still, there’s no replacement for displacement, so here’s a video of 50 Let Pobedy passing us at about 17 knots:

I’m sorry but DAMNED THE COST! The USA needs a couple of these because we are the USA!

and we are not going to let you tell us otherwise

All that hull ventilation makes me cringe. It’s just so shitty…

(But of course it looks awesome, just like those clips from car factories where they intentionally change the settings in the welding machines to produce as many sparks as possible. However, too bad if you happen to buy one of the cars built when they were filming…)

[QUOTE=c.captain;168653]I’m sorry but DAMNED THE COST! The USA needs a couple of these because we are the USA!

I agree we need a pair of the biggest, most powerful, most modern, nuclear icebreakers in the world. Also, perhaps a half dozen smaller diesel icebreakers. They should be capable of crossing the Arctic over the pole at any time of year.

I’m ok with having them designed and built in Finland. The important thing is to obtain the best ships as soon as possible.

In a related story:

Times Picayune (Larose, Louisiana) - NAS announced today they will be building a new fusion reactor powered ice breaker. The reactor itself will be financed by a US Department of Energy grant. Princeton Plasma Physics Laboratory will be consulted initially for reactor design but NAS will do the final design and construction. A novel feature will be the use of primary coolant loop filters that use standard Bounty paper towel rolls. An additional benefit is seen to be that the used rolls can be used in the fuel rods of the reactor. The vessel to be christened the “Bayou Maru” is expected to be completed in time for the next Shell mobilization to the Arctic drilling grounds. The search for 1600 GT / 15MW reactor operators has begun.

I heard ECO will be up at KP recruiting soon… 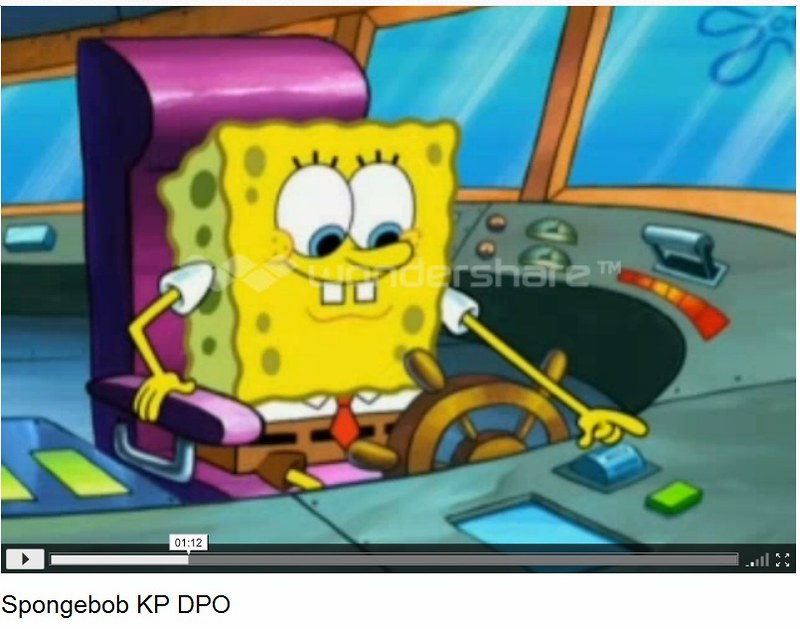 they want to tak with this guy

No no no, you’ll be able to run it with a special 6000itc endorsement.

I heard ECO will be up at KP recruiting soon…

Yes, in another part of the story it mentions KP is reactivating the NS Savannah reactor simulator on zero deck of Fulton Hall. It is anticipated that the 50 year old technology will be more than sufficient for this application. In fact a crack team from the GOM is on the way to Charleston to begin cannibalization of the NS Savannah reactor. This will save on manufacturing costs and allow more of the DOE grant to be pocketed or spent on paper towels. They have been issued paper coveralls and half face respirators so as the team leader said “it should be all right…what’s a half life anyway? Does that mean we can pay them half?”. In the mean time there is a truck convoy forming in the Costco parking lot to deliver the initial reactor core fueling supply of Bounty.

In a related story: Times Picayune (Larose, Louisiana) - NAS announced today they will be building a new fusion reactor powered ice breaker. The reactor itself will be financed by a US Department of Energy grant. Princeton Plasma Physics Laboratory will be consulted initially for reactor design but NAS will do the final design and construction. A novel feature will be the use of primary coolant loop filters that use standard Bounty paper towel rolls. An additional benefit is seen to be that the used rolls can be used in the fuel rods of the reactor. The vessel to be christened the “Bayou Maru” is expected to be completed in time for the next Shell mobilization to the Arctic drilling grounds. The search for 1600 GT / 15MW reactor operators has begun.

[QUOTE=Slick Cam;168676]AP wire reports that the nuclear electric plant will feature a novel arrangement allowing the entire drive train to “run off batteries” in case of emergency. A massive bank of NASA designed, state of the art batteries will provide power for up to 12 hours of reactor offline operation. Dr. Lafleur Phd., lead electrical engineer with Chouest, reportedly stating that, “they better not disconnect those batteries as the whole ship will shut down”. An altogether fascinating design.[/QUOTE]

that must be Dr. Cajaya LaFleur, Phd. 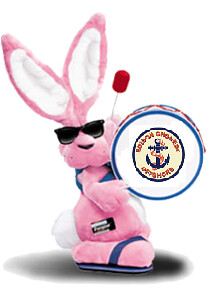 obviously, the BAYOU MARU is setting up to be the biggest ECO success since the AIVIQ