The Union I belonged to had a set grievance procedure. What you described (holding a sign saying bad things about the company or management) would have been unauthorized picketing and would not be protected by the union.

The last union company that I worked for was a clownish ran operation & amazingly the union was even worse. A fellow disgruntle employee started a website exclusively intended for employees to talk shit about the company. The website had the name of the company in the title & address. The site was a riot, very popular & after a while when you typed the name of the company in Google that site was at the very top of the list for investors & potential clients to look at. The guy kept his job & the union stood by him at first. But once commenters on the site started talking bad about the union any idea of protection of Freedom of Speech rights were out the window. Not only did the guy lose his job, go broke & have the companies lawyers to contend with he posted that he was getting anonymous death threats from his “union brothers”. While I don’t think it was morally or professionaly correct for the guy to use social media to trash his company & help tank the stock price for tens of thousands of innocent investors & I have to give him respect & Kudos for coming back & being instrumental destroying that corrupt union & giving the employees a new, better union that they deserved.

I wonder how the pro freedom of speech / pro union captains on the forum would handle a situation of a crewmember talking shit about them on social media or what they would do with a crewmember who publicly questioned the masters decision making abilities in the lounge or galley on their off time. Something tells me they wouldn’t get any social media, pro freedom of speech, thumbs up from any members of the bridge team.

I wonder how the pro freedom of speech / pro union captains on the forum would handle a situation of a crewmember talking shit about them on social media or what they would do with a crewmember who publicly questioned the masters decision making abilities in the lounge or galley on their off time.

Probably shrug my shoulders and go about my day. I’m not here to win a popularity contest. Mainly I just want to run the ship efficiently and effectively. I think any manager that needs constant affirmation from their subordinates is ineffective and hamstrung. What that has to do with my support of free speech and unions is anyone’s guess.

I wonder how the pro freedom of speech / pro union captains on the forum would handle a situation of a crewmember talking shit about them on social media or what they would do with a crewmember who publicly questioned the masters decision making abilities in the lounge or galley on their off time.

This is obviously two different situations. “Publicly questioned the masters decision making abilities in the lounge or galley”?

Given the culture aboard ships, in my experience anyway, that’s not likely to happen. The bos’n or crew member would shut it down. It’s just something that very uncommon shipboard. Maybe between crew members in private but not in public. If it does happen then that’s a problem of maintaining discipline and good order.

As far on social media, I don’t suppose every mariner I’ve fired over the years speaks well of me at all times but… that’s life.

So do companies prohibit an employee from airing their grievances in an old-fashion way?

I spent some time working for a major multinational organization. They made me sign an NDA that basically prohibited me from discussing anything related to the company with non-employees, no matter how I came across the information. If my friend was reading a story about Company in the paper, and I commented on the article, that’d be grounds for dismissal, right there.

The rather draconian document was never enforced to my knowledge, but I still found it weird that nobody seemed to mind. I think it’s a harbinger of things to come.

Don’t be this guy… 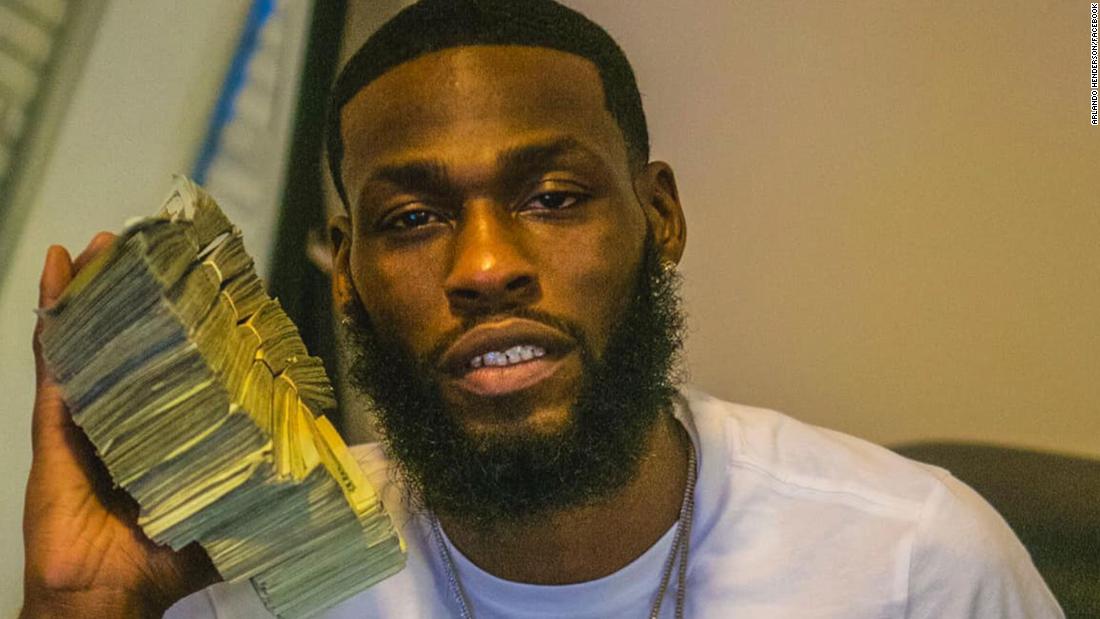 If you're systematically stealing money from a bank vault, it may not be a good idea to post the evidence on your social media pages.

“Three people can keep a secret – if two of them are dead.” – Poor Richard’s Almanack I think.

If your master rents yo ass you should know better than to say bad things about the master even to your friends. Serfs and slaves have known that for 100s of years. Internet just makes it easier to get yourself in trouble. Some have to wear tracking chips at work and its reasonable to think wearing them 24/7 as a condition of employment is in the future. Heck, I knew a guy that got fired because his hair sample showed he smoked pot 6 months earlier. He had been employed 4 months and passed urine test at pre hire and when hair sample was taken. You’re have a right to privacy only if you’re independently wealthy.

What that has to do with my support of free speech and unions is anyone’s guess.

Thanks for the reply & your perspective. But I’ve never seen a crewmember undermine the authority of the master or trash talk the old man for any amount of time without being fired or transferred elsewhere. I’m going to take your word for it about it being like water off a ducks back for you but it’s definitely hard to believe because I never seen such cool demeanor with my own eyes.

What did my question have to do with supporting unions or supporting the freedom to speech at or after work? If you read all the comments you would have seen some of the conversation shifted to the idea that a strongly worded media policy is considered illegal by some because it interferes with a person’s freedom of speech & unions are needed in the 21st century to prevent this from happening. I wanted to draw a comparison of a crewmember being insubordinate by undermining the master & an employee being insubordinate & committing financial sabotage to their employer as was the case with K-Sea Transportation at the end of the last decade. But since you are indifferent to or haven’t had a crewmember insubordinate enough with their supposed freedom of speech you’re probably not the best judge to say when talking shit stops being freedom of speech to be protected by a union & turns into insubordination & financial sabotage that needs to be addressed.

Am I the only one who thinks there’s a line between freedom of speech & insubordination/financial sabotage? From what I’m reading on this thread everyone thinks everything, including insubordination/financial sabotage is freedom of speech & it should all be protected by a union. I think that line of thought is completely ridiculous. That’s why we have a 7,000 history of war & of individuals fighting each other. You talk shit about the Master you got bread & water. You talk shit to the school teacher you got the ruler or detention. You talk shit to the guy next to you at the bar or on the playing field you got into a fight. You talk back to your mom you got a slap upside the head. You talked shit about your employer/boss you got fired. But I guess now you can talk shit about your boss, your employer & their investors & you claim it’s your constitutional right & get the union to save you? Seems surreal to me. If that is the case it’s no wonder unions are on the decline.

I’m going to take your word for it about it being like water off a ducks back for you but it’s definitely hard to believe because I never seen such cool demeanor with my own eyes.

I probably should have done like KC and put a caviat on that one point. Social media wise, I could care less if I have a less than sterling reputation with certain crew that have not met the standard over the years. Onboard, a crewmember speaking up and questioning a lawful order or policy during lets say a drill, they are going to be confronted immediately in the interest of keeping order onboard. Scuttlebutt reaching me about the wiper talking shit about me at meals, so what? Like KC said, the Bosun or another senior unlicensed will get them in line in the interest of keeping the peace.

The internet shenanigans you describe are foreign to me, but knowing what I know about that company, it wasn’t the deciding factor in their demise. Should employees have a right to vent their frustrations with their employer online? If they have signed an agreement to not do so, probably not. It is a modern problem that we are all going to have to get used to. I prefer to stand to windward and scream at the wind. Typically brings my blood pressure back to manageable levels.

Our 1st amendment, as with all of them protect us from the government, not a private business. You can rail against taxes or other laws all you want without repercussion from the government.
Complain that your boss is an SOB and you’ll be kicked down the road. Yes, you had the right to criticize him and he had a right to a response. Freedoms come with consequences.

Exactly. That was what I was pointing to.

. But I guess now you can talk shit about your boss, your employer & their investors & you claim it’s your constitutional right & get the union to save you?

The union provides some protection against arbitrarily being fired or punished. The point is if companies are going to extend their reach into people’s private lives than that makes that protection even more important. It’s not just about job performance anymore.