Rule 9 and Narrow Channels and Fairways

The article on the front page today Sailboat Operator Cited for ‘Rule 9’ Violation After Crossing in Front of Tanker Near Stockton got me thinking. I recall that an instructor I once had insisted that the Coast Guard maintains a list of all the “narrow channels and fairways” within the inland waters of the US. Having never before seen such a list, I was skeptical. Now, here in the article the list for San Francisco is referenced: https://www.sfmx.org/wp-content/uploads/2019/09/MSIB_14-07_Enforcement-of-Navigation-Rules-in-San-Francisco-Bay.pdf

So my question is how many of these lists does the Coast Guard maintain?

So my question is how many of these lists does the Coast Guard maintain?

More than you would think. Including one for guys who ask too many questions…

Don’t get in front of someone a billion times bigger than you. Common sense is hard to apply sometimes. Pay your lawyer, he has a chuckle every time he goes to the bank

A pic of the incident: 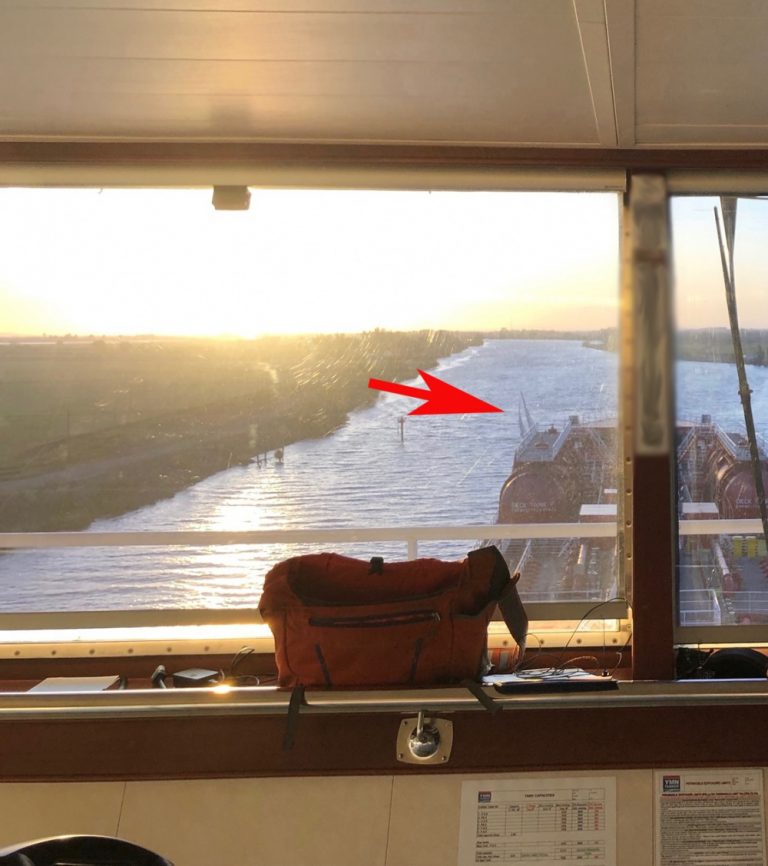 The clown in the [NOT A] sailboat was my client in the first case I tried in my short lived legal career. They gave it to me shortly after I got out of law school, the idea being this idiot won’t take our advice and settle for anything he can get, and no one is going to be able to do anything in a trial. So give it to the new guy, it’s good experience and he can’rt screw it up and make it any worse that it already is.
(original post edited after lengthy and unnaticipated diversion of this discussion) 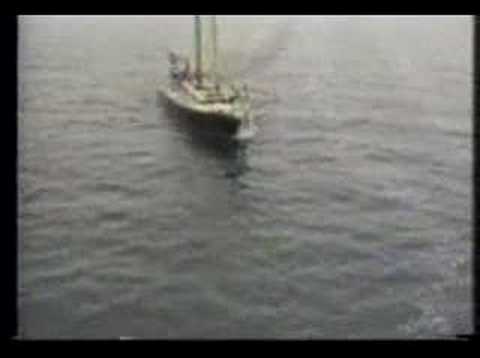 The vipers put you on it because they didn’t want to touch that case with a ten foot pole. You are very valuable on this site JD. I for one appreciate your answers and background.

He didn’t have the sense to turn right, not that it would have changed anything, but just for good form. It sounds like he expected a settlement. How did that turn out?

After their opening argument, he said “this isn’t going well, is it?” I talked him into settling for half of what was on the table the day before ($1,000). Back in the office they considered that a victory. While he was technically the client, the bills (hourly, no one would take that turd on contingency) were paid by his insurance company.

Nice entry into that profession.

I don’t believe a comprehensive list exists.
I know that both SF bay and LA/LB have rule 9 designations as determined by the COTP.

Here’s an article by Craig Allen (the most recent author/editor of Farwell’s Rules of the Road) from the Spring 2011 USCG Proceedings magazine. In the article he calls for a comprehensive and systematic designation of waterways that are narrow channels. 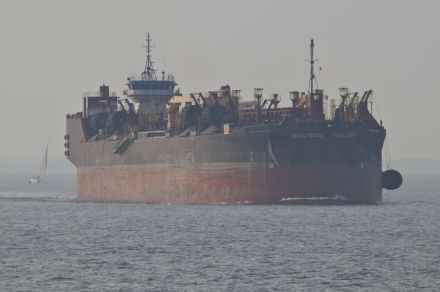 We were at the very top of the Liston Range (inbound for the ConocoPhillips refinery at Trainer, PA) when we met the massive ATB OSG Vision… …which was outbound on another lightering ru…

A very close friend and former shipmate is Captain and Federal Pilot of the Vision. Guy knows his shit. His dad was an excellent AB and his son was a hawsepiper that sailed with me as an OS. Guy runs a tight ship. Regardless of what someone prints, this cat can run a boat in circles around his peers. One of the best mates I ever had. We last saw each other at a tightly contested football game between Suny and KP. His daughter was at Suny, my guy was KP. It was great to to see my former father and son shipmates there on a very pleasant day.

No sails therefore not a sailboat.

Nobody printed anything about the operation of OSG Vision beyond “we met her in the channel and there was a WAFI making things difficult for both of us”.

No joy. A sailboat under power is still a sailboat.

Disagree although it could be local terminology.

Rule 3) © The term “sailing vessel” means any vessel under sail provided that propelling machinery, if fitted, is not being used.

And a pain in the ass thinking they own the channel with small draft. Have no idea what the deeper draft guys are dealing with. Frigging assholes

That item would resemble your name.Lmao