Restructuring of the OSV business is far from finished

Island Offshore Subsea AS is entering into strategic collaboration with TechnipFMC:
https://www.businesswire.com/news/home/20180201006315/en/TechnipFMC-Island-Offshore-Enter-Strategic-Collaboration-Agreement

I don’t know how ECO stands in this?

Another that goes against the grain: 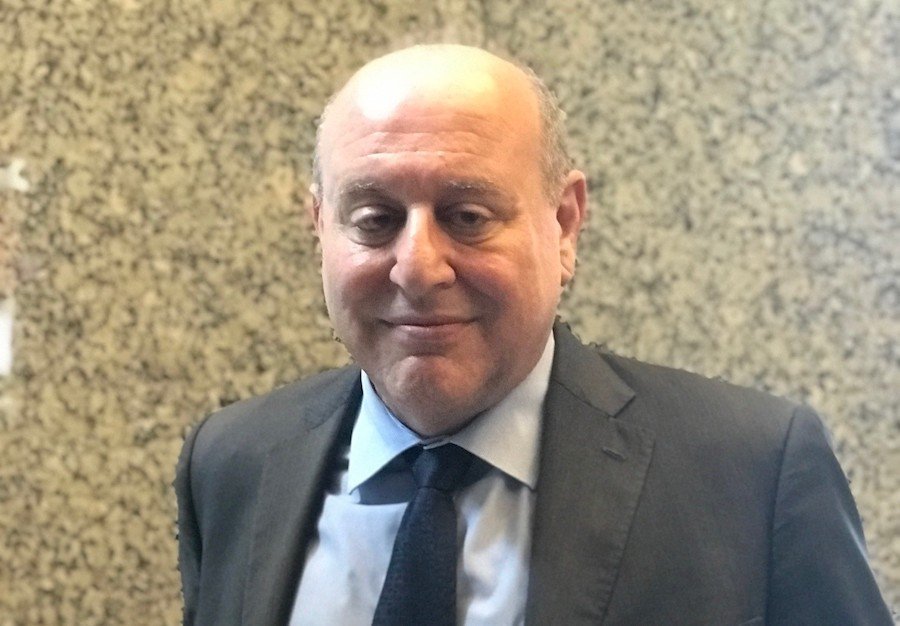 HBA Offshore: IPO on the cards -

HBA Offshore, a Singapore-based integrated solution provider in the offshore sector, is well prepared to stride across the doldrums in the sector and compete in new markets. Hassan Basma, founder and chief executive officer of HBA Offshore, a veteran...

Things are a’changing. NAO gets all their PSVs back to work: 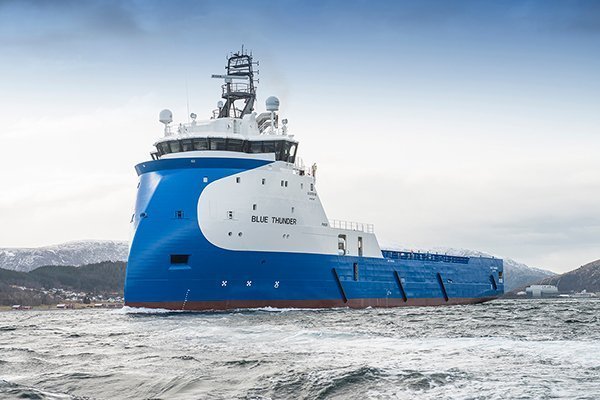 Norway’s S D Standard Drilling (SDSD) is investing in another two medium platform supply vessels. The vessels were built in Norway in 2008 and 2009 and are being acquired by newly incorporated Northern PSV for $4.9m. To fund the acquisition, Northern...

Will the Bourbon house of cards finally collapse?

Tidewater boats off for recycling. Looks like it’s the vessel XIANG YUN KOU on her way from New Orleans to India.

How old are all those Tidewater boats? From a distance they don’t look like complete junk. Seems a shame to scrap useful vessels, especially if Jones Act compliant.

NO they don’t look like junk form a distance. Every operator should scrap 10-15 of their older vessels maybe the OSV market could have a chance at some sort of recovery.

Further investigation shows the photo is from February. Youngest is 2006 built.

I can see many OSVs around the world suffering the same fate, a heavy lift ship taking 8 or so of them away for scrap. Many have been cold stacked for 3+ years now, they’re probably not economical to reactivate, scrapping the only solution.

The three large AHTS at the stern are VS 486 design, built in China. The two former Laboard boats have Diesel/Electric propulsion, but in stead of AC/AC with VFC they have AC/SCR/DC arrangement.

I inspected those in Singapore when they were new. If I remember right it took 52 SCRs to get sufficient DC power for propulsion.

The others appear to be UT755s (without the L) with relatively small deck area, capacity and strength.

Lot of that design around, but if the have been laid up without proper preservation, I can see it would be difficult to get them back in action.

Nice picture of the XYK, I loaded a J/U Rig on this one for transport from Singapore to the Black Sea:

For passage through the Bosphorus we had to cut the legs, with one section placed on skidd beams by each leg, while the tops were place on deck of the XYK:

To pass under the bridges they lowered the legs to the maximum possible, keeping in the deepest part of the strait.

A previous sister rig going the same way was loaded on the Blue Marlin. (before she was jumponized):

Here we cut enough to allow passage under the bridges without lowering legs.
Top of the derrick was also cropped:

The leg sections were transported on a separate vessel.

The Norwegian branch have 22 vessel, of which 4 are in layup:
http://www.bourbon-offshore.no/fleet/

Correction: 5 of their vessels are in layup.

The Xiang Yun Kou took the Noble Discoverer to Korea as well in 2013. I was there for both the loading and unloading. Have pics somewhere.

Further investigation shows the photo is from February. Youngest is 2006 built.

this is truly nothing less than a bloodbath!

but then I look at them and think of all that wonderful equipment I could have sold in the US off of them if they had only allowed me to strip the vessels of the best equipment before sending them to their deaths in India? I better make a trip to NOLA soon to talk to these people!

Nice vessels but you are aware aren’t you that none of them are US built.

Nice vessels but you are aware aren’t you that none of them are US built.

Soon tariffs will bring more value to your operation. Are you going to thank the orange president for increasing your profits? lol

The UT 755s were built in Norway with mostly Norwegian machinery and equipment.
The 3 AHTS are all VS 486 design, but Tidewater changed the recommended equipment specs to save money. They were built at Yantai in China, with delivery delayed for several years.

Old news. Seacore is stepping up their game a notch by acquiring control of 6 modern PSVs :


Upgrading with battery pack to be even more competitive in the international market.
Evanjonesinbatam March 20, 2018, 3:19pm #114

This is a SAD sight to say the least … All that hard work from the
crew, and investment of the company lost …
Andre

Yes, according to our Tax Cattle worker bee mentality, junking all those perfectly good marine assets is a waste of valuable human effort.

But according to the business mentality of our 0.001% bankster elite, destroying the old , opens the way for the new. George Orwell explains this in his book 1984, in the section entitled The Theory and Practice
of Oligarchical Collectivism, where he discusses our oligarchic elites’ endless need to continually destroy and reconstruct physical assets.

hence, in the long run, too intelligent". Hence the perpetual war“ is always so planned as to eat up any surplus that might exist after meeting the bare needs of the population . . . "

Therefore, according to this bankster business model, destroying perfectly good assets opens the way to produce many more batches of “stuff” …

So look on the bright side: no sooner will this generation of oilfield assets be scrapped, than we will be back in the fab yards, helping Wall Street build the next batch.

What else can we learn from this sad photo of perfectly good assets heading for the scrapyard?

According to Clarkson Research the OSV market has bottomed out and it is uphill from here, although over supply will persist in most segments of the worldwide market:
http://www.osjonline.com/news/view,over-the-worst-but-not-over-supply_51098.htm