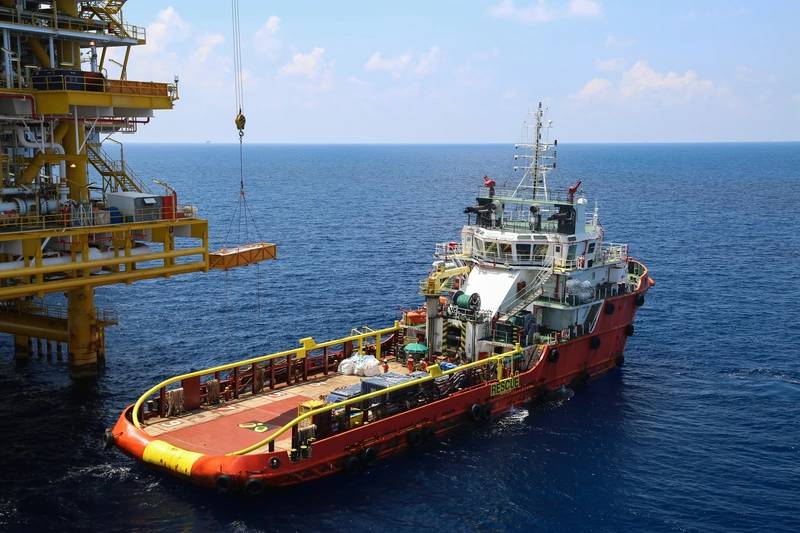 In 2009, the U.S. offshore marine sector received a long over-due indication that the U.S. Customs and Border Patrol (CBP) was preparing…

"According to IHS Petrodata, an average of 19.8 vessels of this capacity were working in the Gulf Coast over the past five years; after the investment by U.S. companies, there are now more than enough Jones Act-qualified vessels to meet this capacity.

However, foreign interests are continuing to purposefully muddy the CBP’s ruling by claiming that it will make those operating in this field less safe. Because they have no standing to attack on the capacity front, they are purposefully confusing this as a safety issue for heavy-lift capacity, which is not affected by the CBP’s ruling.

Moreover, the foreign fleet currently operating in this space is using cheap foreign labor and circumventing U.S. labor and tax law. This creates an uneven playing field for U.S. companies to compete on our own Outer Continental Shelf. To round out this egregious argument, these foreign entities are now trying to ludicrously say that the revocation notice was issued incorrectly in a rushed capacity."

Ole buggy had me feeling like I was the only one crazy enough to have these opinions. Apparently other people have noted the use of cheap foreign labor putting us at a disadvantage.

The vessel in the illustration picture looks very much like a China built, Singapore designed AHTS working somewhere in S.E. Asia, not in the GoM.

Doesn’t it mean; you take a photo from stock that is somewhat related to what you want to illustrate, not just any old photo from somewhere in the world??

That’s what they did. They searched stock photos for an OSV and ran with it. Why do they care the nationality?