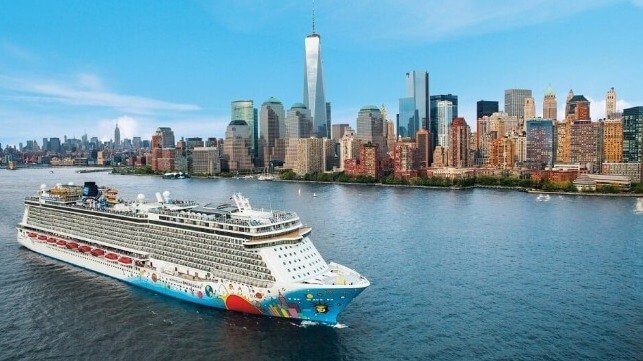 Whats the chance they will use the Pride of America (the only large US flag cruise ship). It is an NCL ship 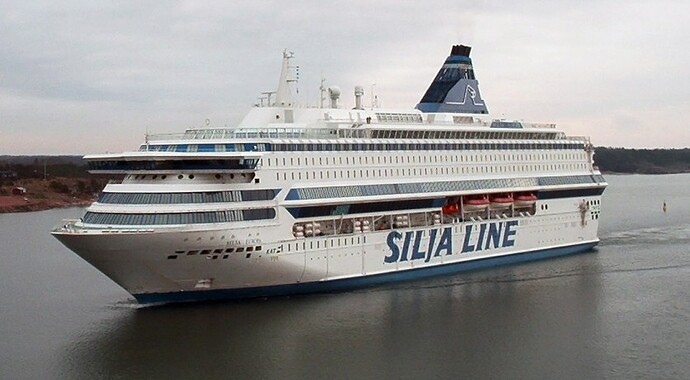 Silja Europa, a cruise ship intended to shelter 1,000 asylum seekers until February, arrived in Velsen-Noord on Wednesday. The ship passed through the IJmuiden Sea Lock at around 6:30 a.m. this morning and moored at the VOB quay an hour later, NH... 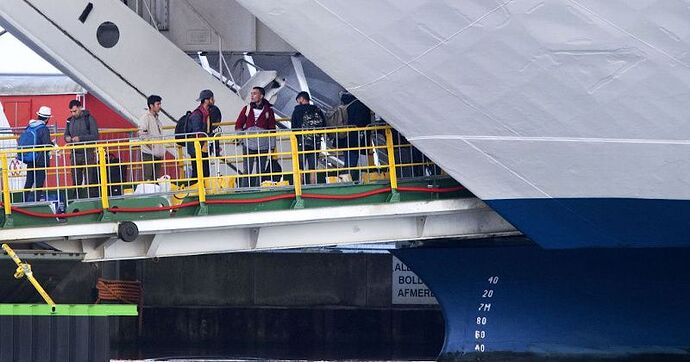 Outrage is building in the Netherlands as 'asylum seekers' living on a luxurious cruise ship are gloating about their new digs on social media, according to reports.The municipality of Velsen has begun moving up to 1,000 migrants onto the Silja...

Look at the several short movies illustrating the luxury available to the asylum seekers, also the buffet dinner that is served. This is already circulating world wide. Be sure that this will dramatically. increase the number of asylum seekers coming to the Netherlands. Land of Honey and Milk. The lower class Dutch don’t get this kind of luxury from the government. And all that for free.

Methinks there will be growing sentiment to cast off and return the occupants to their countries of origin.

Well…Methinks these illegal aliens should have followed the law like me, my ex and my oldest daughter had to do in 1975. And millions more that followed the law. Before my ex was issued her visa, I had to sign a disclaimer that we would not go on government assistance.
The feds need to take the cheap way out and enforce the law! We have enough fentanyl already!!

We have enough fentanyl already!!

Not really. Give the smugglers a free pass, the price will drop and the market for the stuff will literally cease to exist in short order. Caveat emptor.

About 6 weeks ago, a high speed chase ended in the woods outside my subdivision. 3 of the 4 armed illegals carrying drugs were subdued. One got away. (Maybe the wild hogs ate him) Since then, I noticed the highly athletic old ladies jogging every morning have pistols strapped on. Si vis pacem para bellum.

I doubt it. The POA is in HI, and it must make enough money to justify its existence seeing how its still around and under the US flag.

During Katrina they used foreign flagged cruise ships to house people. If this does happen it will likely be an older ship that will go straight to Alang afterwards.

It may even trigger some contributors on this forum to foam at the mouth.