Not literally at anchor as in moored, but rather Chevron struck oil while drilling in Green Canyon within the U.S. Gulf of Mexico.

Utilizing Pacific Drilling’s dynamically-positioned drillship Santa Ana, Chevron drilled over six miles into the earth to reach the Lower Tertiary trend where the company says a “significant” oil discovery was made. This discovery comes roughly five months after the well was spudded-in last August.

“The Anchor discovery, along with the previously announced Guadalupe discovery, are significant finds for us in the deepwater Gulf of Mexico. We had one of our best years with the drill bit in 2014, reporting more than 30 discoveries worldwide and adding an estimated one billion barrels of new resources to our holdings,” said Jay Johnson, senior vice president, Upstream, Chevron Corporation. “Chevron’s leading position in the Gulf, where we are expecting further growth in the near-term from recent project startups at Jack/St. Malo and Tubular Bells, is further underpinned by this discovery,” said Jeff Shellebarger, president, Chevron North America Exploration and Production Company. “We currently have five deepwater drillships operating in the Gulf, two of which are focused on exploration activities.”

you certainly have to give much credit to Chevron for having such a successful deepwater exploration program. They obviously know what they are doing there.

You can put a lot down to them hiring the very best talent. They hired the smartest, hardest working nav arch chap from my batch in school. 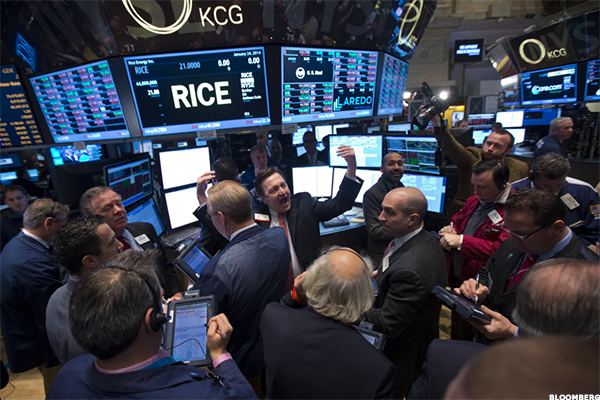 Shares of Chevron (CVX) are falling after three more tendons sunk at its Gulf of Mexico's oil project site.