Call Your Congressman! Support the MSP! 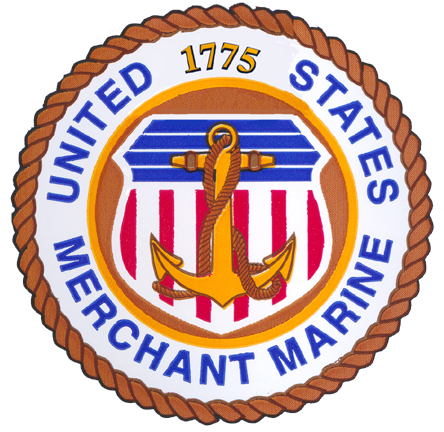 It’s that time of the year again! Time to advocate for the Maritime Security Program (MSP) for FY 2013, that is. Aside from the “”Jones Act”" which protects domestic shipping in the U.S., the MSP is instrumental in preventing the demise of the international U.S.-flag fleet. There is an excellent overview of the program in the attached brochure. Also attached are the current companies and vessels involved in the program.

The following description of the MSP is ripped straight from the Maritime Administration (MARAD) website :

The MSP maintains a modern U.S.-flag fleet providing military access to vessels and vessel capacity, as well as a total global, intermodal transportation network. This network includes not only vessels, but logistics management services, infrastructure, terminals facilities and U.S. citizen merchant mariners to crew the government owned/controlled and commercial fleets.
[LEFT]
On January 12, 2005 the Maritime Administration awarded MSP operating agreements for 60 ships. Since implementation of the MSP in 2005, 30 of the original MSP ships have been replaced with more modern and capable ships.

The Democratic and Republican leadership of the House Armed Services Committee are asking their Congressional colleagues to join them on the attached letter to demonstrate the strong bipartisan support for this program and the U.S.-flag fleet. I encourage all supporters of the U.S. Merchant Marine to either forward this letter and information to their respective Congressmen and U.S. Senators or link to this post. [/LEFT]
MSP_Brochure_3-2011
MSP_Fleet December 2011
MSP_Participants_March_2011
FY’13 MSP letter