What's New in the Tug and Barge World? 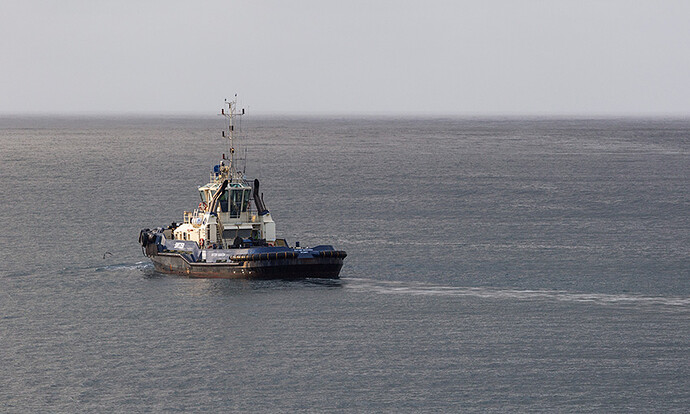 The FWC will end the standoff between the towage operator and the three maritime unions, saying a lockout planned to commence tomorrow at 1200 will not proceed

The three maritime unions withdrew notices of protected industrial action that were due to take place today. It included work stoppages of 24 hours, 12 hours and four hours at ports around the country. 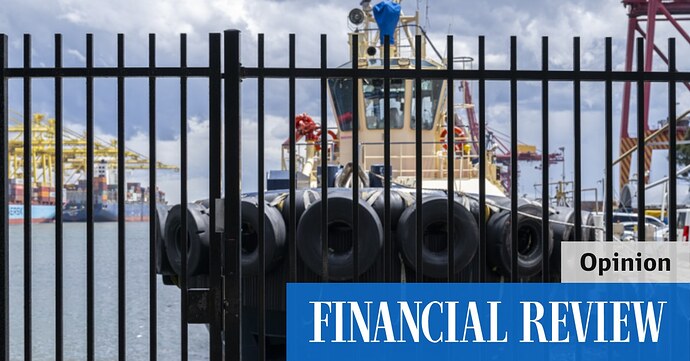 In an industry where deckhands earn $170,000, this dispute isn’t about pay

The tugboat dispute is less about wages and more about constraints that unions have traditionally been able to impose on employers.

Maybe you are not Unionized enough to control the US tug business??

PS> I don’t know if Paddy is available (or interested) in taking on more work:

Padraig (Paddy) Crumlin was born and raised in Riverwood in Sydney. His father, Joe, was a self-funded Master Mariner, who went to sea as a deck boy on the Australian coast in 1947; Joe was also an active trade unionist who was on the Executive Board... 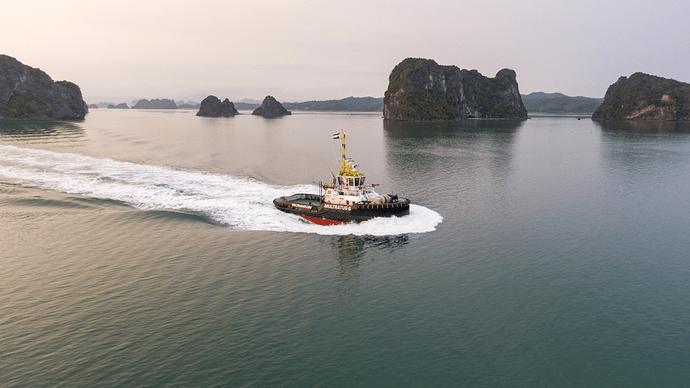 End of an era for a successful tug design

Multratug 6 was the last ASD 2810 tugboat sold by Damen, as it turns its attention towards new vessel designs 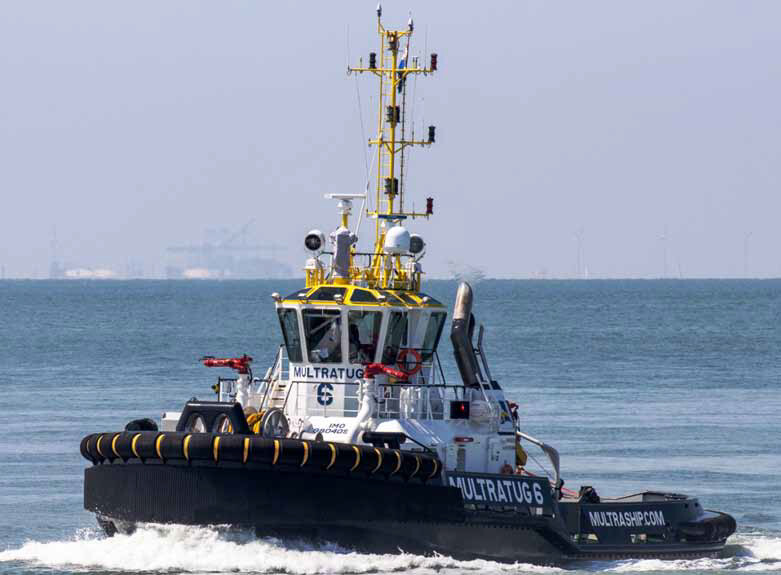 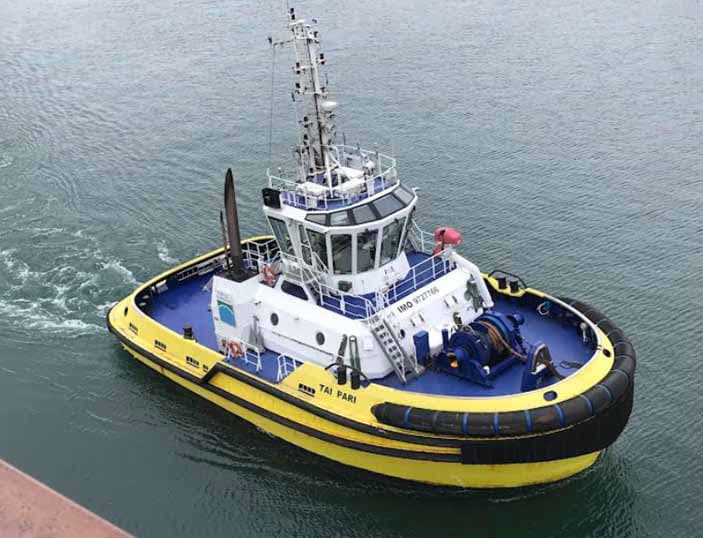 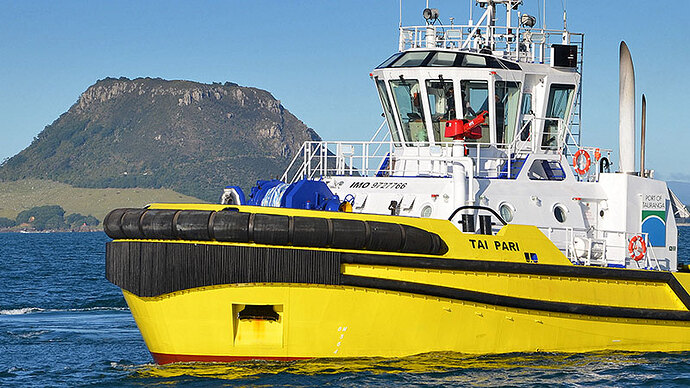 Unless you are paying an extraordinary amount in subscriptions please let us into the secret of your paywall workaround.

I copied the headline from Maasmond Newsclippings today and got access to F.R. and I’m able to do so still.

Here is the article:

The tugboat dispute is less about wages and more about constraints that unions have traditionally been able to impose on employers.
By : Jennifer Hewett – Columnist
The tug boat drama playing out this week in Australian ports and the Fair Work Commission has had a long, difficult gestation that has hobbled the efficient operation of the ports over decades.The commission hearing happened to coincide with the funeral of former coalition Industrial Relations Minister Peter Reith, who so spectacularly challenged the power of the always militant Maritime Union of Australia back in the 1990s. But the resulting productivity improvements and limits on restrictive work practices dominating Australian ports have been increasingly whittled away since. The confrontation between Svitzer, owned by Denmark’s giant shipping company Maersk, and its workers is just the latest example of a dysfunctional workplace and industrial relations system at Australia’s ports.
The showdown still allows the unions and Workplace Minister Tony Burke to play their preferred parts in the political theatre by blaming “reckless” intransigence from a profitable company. But at its core, this is less about wages – in an industry where deckhands on average earn over $170,000 – and more about constraints that unions, led by the MUA, have traditionally been able to impose on employers at the ports.
Behind the scenes, numerous reports from groups such as the Australian Competition and Consumer Commission and the Productivity Commission as recently as last September have detailed the problems of current workplace arrangements and the high cost to the entire economy. Those reports criticise the extensive reach and restrictions regularly included in the particularly protracted process of enterprise bargaining at the ports.
The impact of continual stoppages and bans – or just the threat of them and last-minute withdrawal – is so damaging that most companies have conceded what amounts to extraordinary union involvement in who companies can hire and on what terms. The various reform recommendations go nowhere, the costs are most often passed on to consumers and exporter If companies do resist, enterprise negotiations – including the various forms of protected but harmful industrial action – can drag on for what in Svitzer’s case has been three years. In that sense, Svitzer’s notice of a Friday deadline for a lockout of its workers was a deliberate if desperate attempt by the company to force the Fair Work Commission to determine the outcome rather than have the pain of stoppages and bans inflicted indefinitely. In a statement, Svitzer described its bargaining efforts as exhaustive – including 75 meetings, with 20 of them as conciliation with the commission or an independent mediator recommended by the unions. “There has been rolling protected industrial action by the unions for weeks. New actions have been notified on an almost daily basis providing significant uncertainty across port operations. This is no longer sustainable,” the company said. Svitzer gambled the commission will follow the process of ordering 21 days of talks – but critically terminate rather than merely suspend any industrial action by either side. With no agreement likely in that time, the commission would then have to make a workplace determination “as quickly as possible”.
A glimpse into Australia’s future
Workplace Minister Tony Burke is still putting all the blame for the showdown on the employer, Svitzer, as he once again spruiks the need for the government’s industrial relations bill. “If you wanted to find a dispute where a company was willing to recklessly endanger the Australian economy without any care as to who else they have an impact on, this is the dispute,” he declared. “And for anybody who’s been running scare campaigns about what trade unions would do under a Labor government, the nationwide threat to the economy is coming from a reckless employer in Svitzer.” Burke has also attacked Svitzer for not holding off for until the government’s legislation is passed by the Senate. According to the minister, this would make it easier for the Fair Work Commission to arbitrate on an intractable dispute. Yet under current law Burke as minister always had the power to make a declaration to terminate industrial action – as does the commission. The commission calling the parties together was a first step. The threshold for further action is “significant economic harm” to employer and employees or the national economy or an important part of it. Because the commission has interpreted this strictly to mean “exceptional”, the threat to lock out hundreds of employees across key ports is a means of triggering what is effectively enforced arbitration. Burke has also been particularly vehement in criticising Steve Knott, CEO of the Australian Resources and Energy Employer Association, which has Svitzer as a member and is running a major ad campaign against the government’s bill. Knott retorts that the dispute which has engulfed Australia’s ports offers a glimpse into Australia’s future under Labor’s proposed laws, saying it would only give more power to unions like the CFMEU – which now has the MUA as a division. Svitzer argues replicating restrictive legacy provisions of the current agreement is no longer competitive, especially given the excessive interference in managerial decision-making, even down to nominating and interviewing job applicants and disputing selection of others. Maintenance, for example, usually can’t be done on weekends, public holidays and outside daytime hours, even when people are at work and available.A 26-week year is standard. In some ports, employees called in for four hours work can receive up to four days’ pay and regularly two days’ pay.The company says it has already faced loss of work and tenders to others not bound by similarly restrictive enterprise agreements and warns this must change to ensure it can remain competitive and offer jobs long-term.Given that argument hasn’t persuaded the unions or the minister, it is likely to be up to the Fair Work Commission to decide by next month. Happy Christmas. 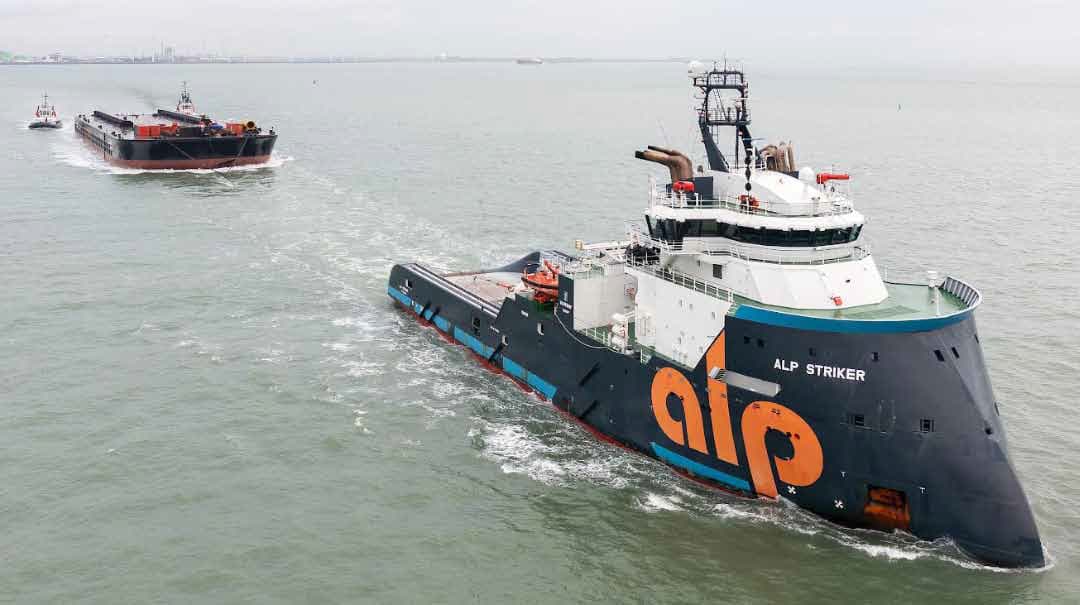 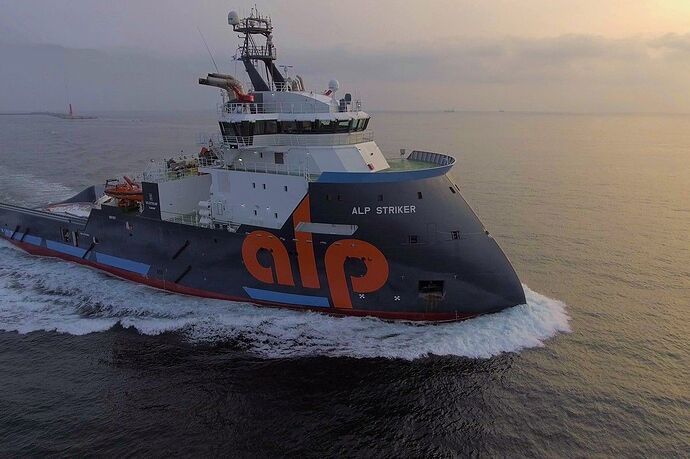 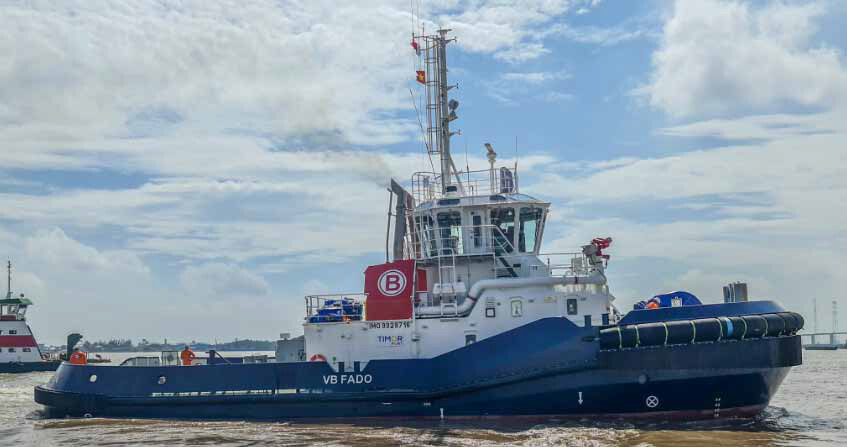 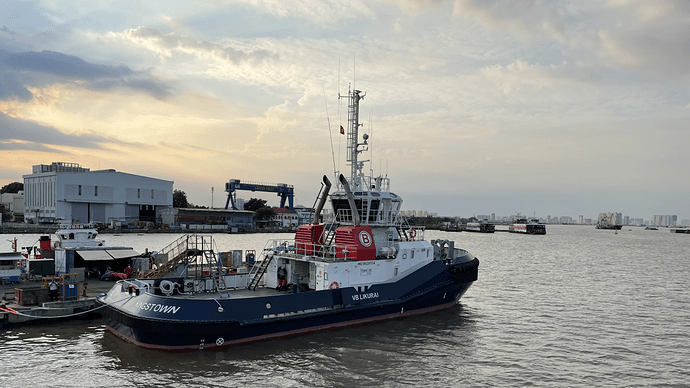 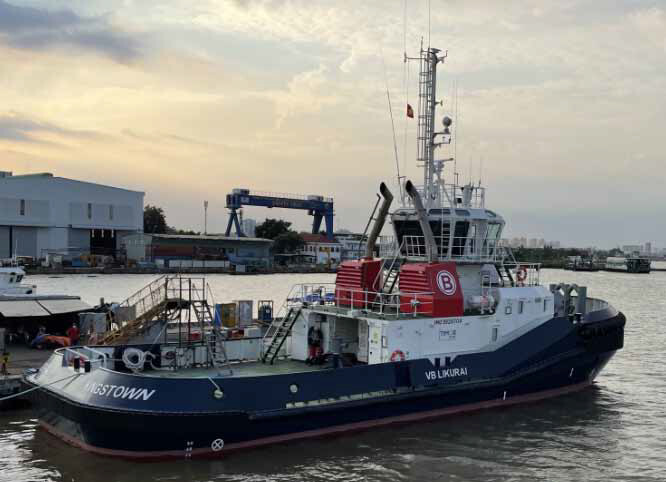