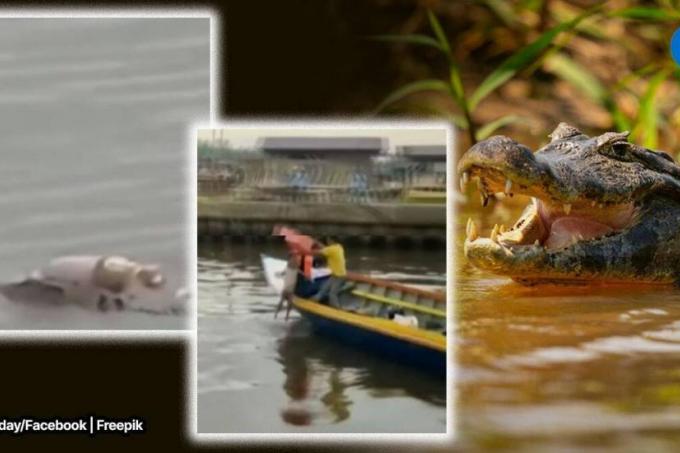 A giant crocodile was apparently caught on camera in Indonesia carrying the body of a drowned child. The boy, Muhammad Ziyad Wijaya, had gone missing two days before near the Jawa Estuary in the province of East Kalimantan. Startling footage from the... 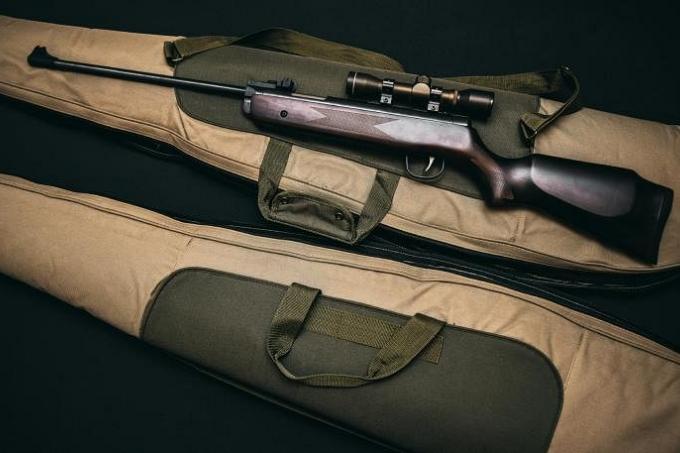 WASHINGTON - A dog shot and killed a man in the United States over the weekend, police said, after the animal stepped on and accidentally discharged a gun left on the backseat of a pickup truck. The victim, who was sitting in the truck’s front...

Guys who don’t follow gun rules kill people. Fortunately, in this case, it was the rule breaker who paid the ultimate price. The rest of us will hopefully learn, and the dog is still a good boy.

It’s time to fight back. Get yours now: 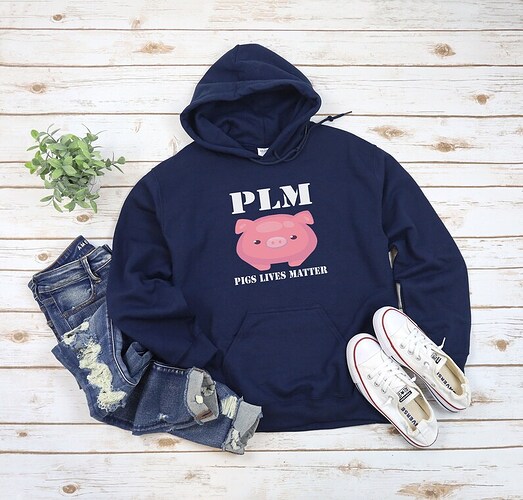 PLM is supported by the Vegetarian Society!!