Douglas Murray is a jewel. A self described gay neoconservative who claims to be a Christian atheist. Very unique fellow.

Does he wear skirt??

Does he wear skirt??

I have no idea, not my business what he wears or who he decides to share his private parts with. His claim to be a Christian atheist I found most humorous, what’s that supposed to mean? If all his dreams came true he’d be among the first to be tossed into the oven.

The link below may shed some light why He calls himself " Christian atheist" . The ‘Christian Atheist’. What would it take for Douglas Murray to believe in God? | Erik Strandness (patheos.com)

An interesting article in WAPO about Russia’s plunging birthrate, which seems to be tied to the Ukraine war. Putin is offering money for mothers to have more children, but if history is a guide it won’t help much…

From article:
"Russia’s population, now estimated at less than 145 million, is in decline because of low birthrates and an aging populace — issues not unique to Russia but afflicting a number of developed countries.
As such, Putin has long sought to boost Russian birthrates.

In June, he called Russia’s demographic situation “extremely difficult” and called for “drastic” measures in response. Last year, he lamented that “there are not enough working hands” in the country with the biggest landmass in the world.

In the first six months of 2022, 6.3 percent fewer children were born in Russia than in the same period a year earlier, Russia’s RBC outlet reported, citing data from Rosstat, a government statistics agency."

An interesting article in WAPO about Russia’s plunging birthrate, which seems to be tied to the Ukraine war. Putin is offering money for mothers to have more children, but if history is a guide it won’t help much…

It’s been an issue in Russia for quite some time and is considered by Putin to be Russias Achilles Heel. “Decolonization of Russia” is official name of the strategy that seeks to exploit it.

From the Commission on Security and Cooperation in Europe: 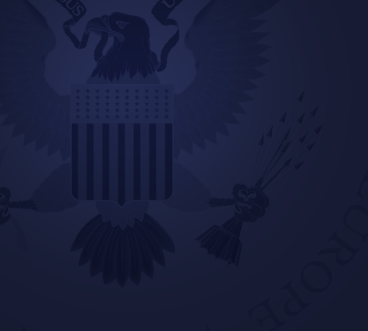 Russia’s barbaric war on Ukraine—and before that on Syria, Libya, Georgia, and Chechnya—has exposed the Russian Federation’s viciously imperial character to the entire world. Its aggression also is catalyzing a long-overdue conversation about...

This guy does fairly frequent analysis on the progress of the war and uses both Russian and Western maps. 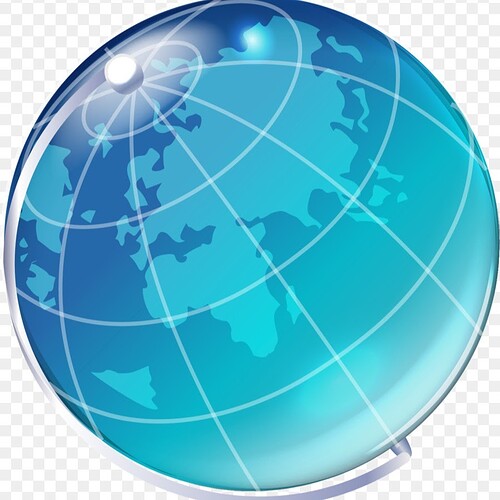 This channel provides objective information about the military conflict between Ukraine and the Russian Federation. We condemn any aggression in Ukraine.

One must observe with regret , that according to main sewage media with CNN leading the pack , the Ukrainians are advancing by retreating and the Russians are retreating while advancing, decimated by the wonder weapons . Quite original picture indeed. Hence, may I suggest some alternative news joints offering somewhat different perspective and which enjoy quite a large number of viewers.

Mercouris is a former lawyer disbarred in Britain for lying. He then went to work for Sputnik, formerly called the Voice of Russia. So, a known liar working for the propaganda arm of the Russian government. I should listen to him because…??

He and the other guy work for the same website which obviously has no journalistic standards, otherwise they wouldn’t hire characters better employed writing episodes for Better Call Saul.
(By the way I don’t watch any cable or tv news. It’s meth for outrage junkies.)

Russians in Kirkenes demonstrate against the war in Ukraine: 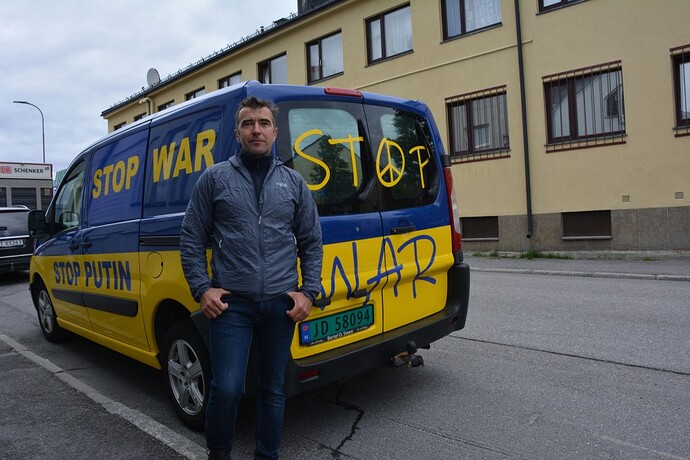 In border town Kirkenes, local Russians stand up against war

Ahead of Ukraine's Independence Day, Anton painted his car in yellow and blue. Locals in Kirkenes must do much more to show opposition to the war and Putin's regime, he says.

But on Victory Day (9th May) other Russians staged pro-war rampage: 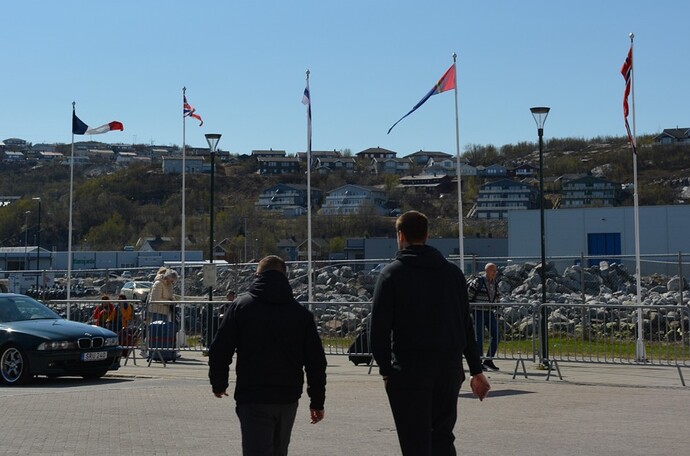 Few hours after Russia's General Consul in Kirkenes delivered a 9th of May speech where he warned against the rise of Nazism in Europe, a group of Russian sailors desecrated U.S and German flags in the local seaport.

By the way I don’t watch any cable or tv news. It’s meth for outrage junkies

I used to watch “Headline News” that CNN had. Anywhere in the world I could click on it and in 30 minutes be caught up on what was happening in the world, no opinions or talking heads just the basics but Headline News couldn’t survive. Back before the 24 news channels there was 30 minutes of local news and 30 minutes of world news because that’s basically all there is to report.

Sanctions starts to bite in Russia. Looking east MAY be the solution since it is not sure that the west will trust Russia again, even if/when the Ukraine war ends: 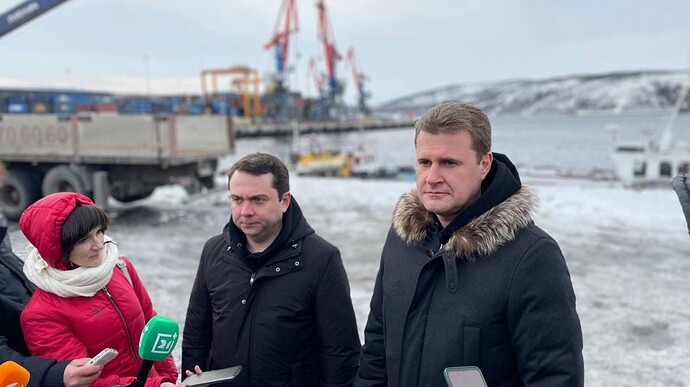 Russia must make a great shift towards the East, says Minister of the Arctic

"We should not only get new partners, but undertake a paradigm shift," says Aleksei Chekunkov. Natural resources from the Arctic will help fuel the development, he argues.

quote:
The economist warns that Russian economy could end up in “a full-blown disaster as early as in 2024−2025.” end quote.

Until that time there will be no Economist and nobody in the collective woke west who will be able to celebrate this great victory as they will die of cold and lack of food.

Then think about it:

Cheers and may the warmth be with You

You know how to pick’em:

Watson’s author page has over 1,000 article listings stemming back to March 2019 and the site has been reviewed by Media Bias Fact Check as a “questionable source” with an “Extreme Right-wing bias” with “misleading and unproven stories”.

You know how to pick’em:

You bet I do

And here are your fact checkers: 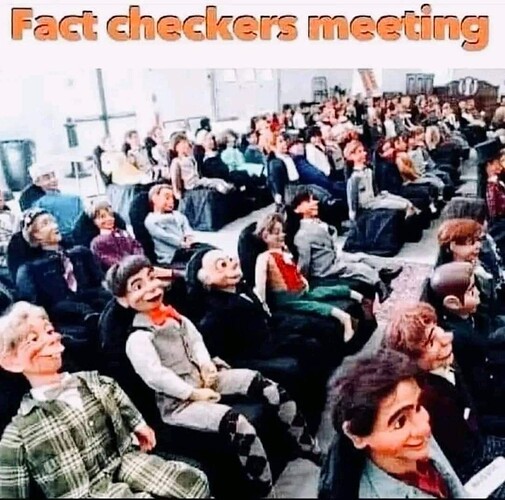 Cheers and let the warmth be with You.

Y’all crack me up sometimes

First of all “package deal” related to the export of Ukraine and Russian agro-products include three separate agreement. Two of them are identical and signed separately by Ukraine and Russia with Turkey under UN auspices. The third one is the memorandum of unimpeded exports of Russian foodstuff and fertilizers agreed upon between the UN and Russia. All of them have been negotiated by the UN, not by IMO. Although IMO is an agency of the United Nations, it has no authorization for such negotiations. I don’t know what was the role of the USCG admiral in the negotiations but the USA, NATO or any other country or organization is not a party to that agreement.

A Ukrainian emigrant does not flee by sea. Odessa is not Tunisia, the Black Sea is not Mediterranean and Greece is not Lampedusa. Pointing out sea transport as an escape route for Ukrainians is ridiculous.

Is it wrong that the whole operation is to take place on healthy free trade principles? Sea transport is based on very clear rules and I hope it will continue to be so. Laycan or demurrage is based on Charter Party and not on the indication of MarineTraffic.

Grain Code compliance is essential, but pointing to the hygroscopic of grain as the cause of marine casualty is a great exaggeration.

First of all, it is a war and the agreement between the parties concerned only concerns the transport of selected agricultural products. None of the parties to the conflict agreed to the cessation of war or the active participation of a third party.

The TurkStrem or BlueStrem is not an “LNG pipeline” and talking about other kinds of ships or worse, NATO and US Navy is pointless and can be very dangerous. This agreement will only work when both parties to the conflict depend on it. In any other situation, the lives of innocent seafarers will be in danger, and no warships will change it.

I’m not sure what the author meant by MARSEC. I also do not know why this term is used in the official JCC procedure. Anyway, this is quite an interesting issue for me. And I would be very grateful if someone would explain to me what MARSEC Level 3 is supposed to be and how long it is to be in force on the vessel “cleared to proceed”.

Of course, these trips will take more time than a “normal” voyage but why are standard port operations mentioned as a potential delay? And completely misleading is the claim that a ship must be deballasted during a stop at The Turkish Inspection Area. The crew just needs to follow the Ballast Water Management Plan, simple like that.

And once again, I don’t know what, when, and why the admiral of the US Navy said, but the seafarers will be safe as long as no warships will protect them, true paradox.

Is it a lot, of course not. Could there be more, probably yes? But we must remember that this is a deal between two warring parties. 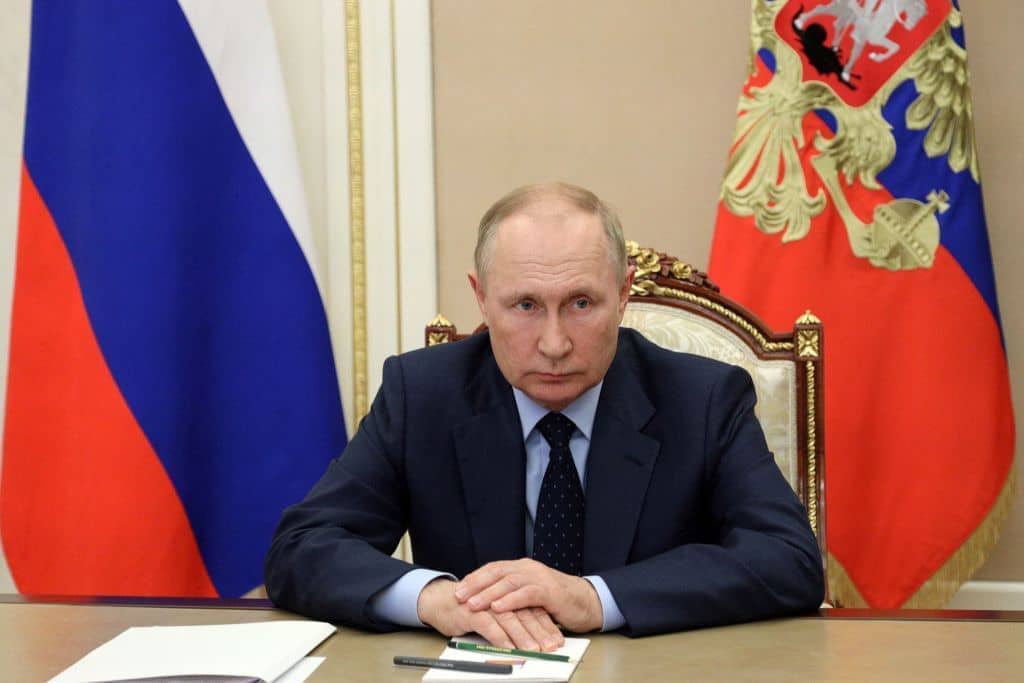 How powerful is Putin really?

Please do not bother to reveal who Oliver Stone is. 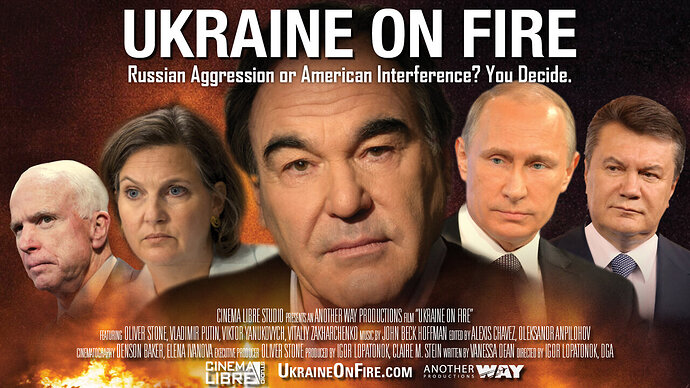 Ukraine. Across its eastern border is Russia and to its west-Europe. For centuries, it has been at the center of a tug-of-war between powers seeking to control its rich lands and access to the Black S

"Revealing Ukraine" by Igor Lopatonok continues investigations on of the ongoing Ukrainian crisis following "Ukraine on Fire". In addition, it analyzes the current political backstage and its dangerou