It is the opinion here that the “new” TDW will be putting their bets on the North Sea market: 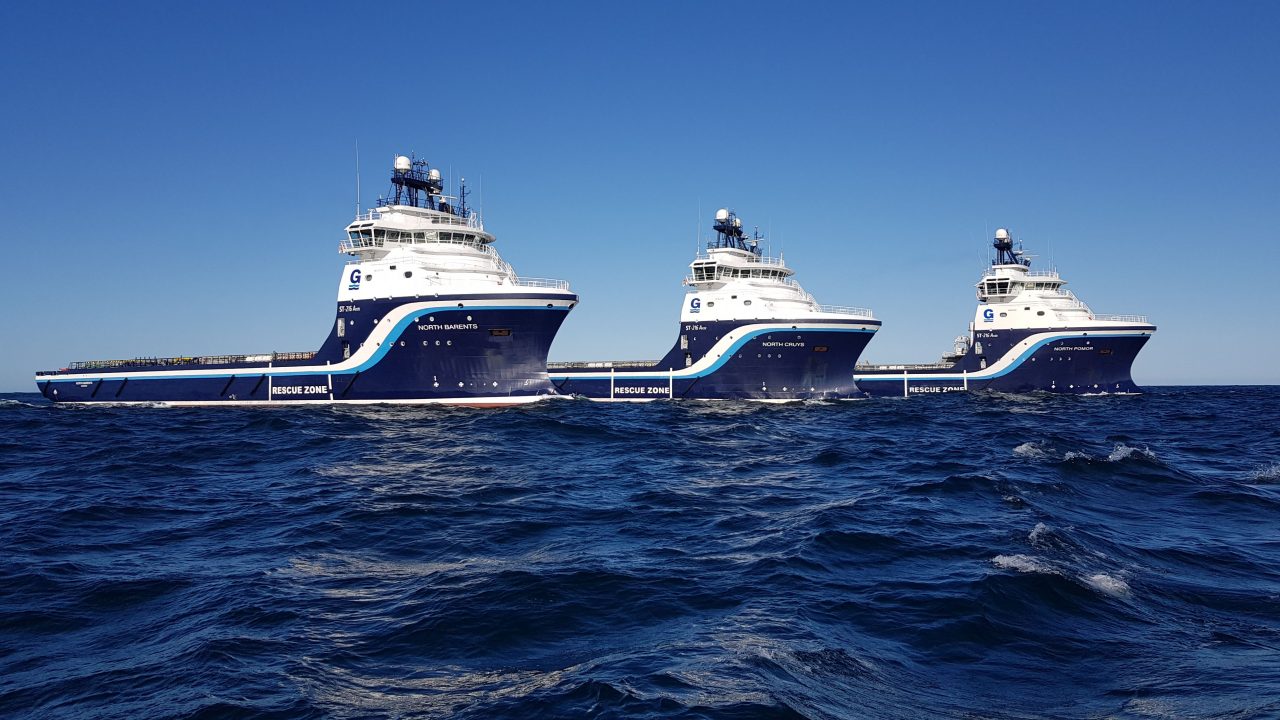 
They have a reasonably up to date fleet operating there, while much of the fleet are at the lower end of the spectrum, more suited for West Africa, Middle East and part of S.E.Asia.

Whether they will try their hand in the worldwide CSV market is left to be seen. There are still some bargains to be found in the resale and second hand market, but they have no real operational experience in that field. (Not suited to their traditional modus operandi)
Maybe they will try to merge with a company that have both the vessels and the expertise??

Dont hink it was a merger, TDW have swallowed it, boats will be repainted and TDW manuals heading Gulfmarks way.
New expanded office in Houston I hear

Thanks for the info,don’t work for either so it won’t phase me in the least.