Container shipping is important for X-mas: 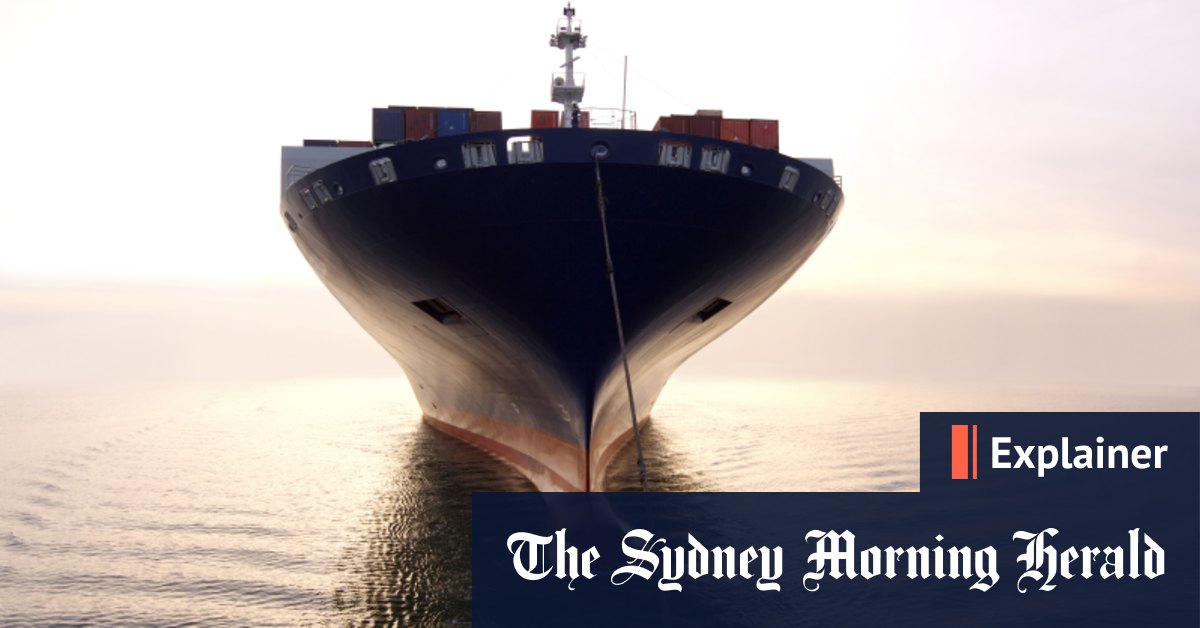 The pandemic has thrown a spotlight on how much we rely on shipping. How secure is it? And how is it set to change?

The days when Greek shipowners bought old worn out ships and run them for more years (sometimes “on the edge of the law”) is no more:

Greek Shipping Remains Number One in the World

Greece remains the world's largest ship-owning nation, according to new report by the Union of Greek Shipowners (UGS) released on Wednesday.

The Maritime Union says it is important the country's two fuel tanker ships are retained to ensure energy security when the Marsden Point refinery closes.

The refinery is owned by a consortium of the oil majors who do not concern themselves with disaster planning. New Zealand has a major fault line running through both islands where the Australian and Pacific plates collide.
At present product is pumped from the refinery to Auckland and when the pipeline was damaged New Zealand’s major airport started to run out of jet fuel. The coastal tankers were deployed and because Auckland no longer has a wharf to handle petroleum products they had to make do with road tankers.
Auckland is the only city to be connected to a pipeline.
With today’s Covid-19 environment, shipping congestion and New Zealand being a small market we are not well served by international carriers and there is no international shipping by New Zealand owned ships. When I started at sea the Union Steamship Company had over 60 ships in domestic and international service.
Shoreside management have complained for years about New Zealand seamen having equal time off and wanting more than a bowl of rice and a fish head. It looks like they will get their wish.

LOIs - worth more than the paper they’re printed on?

In good times the insurance companies want their “fair share” of the cake:

Shipping, facing the rare prospect of solid returns for 2022, will see its bottom line take a hit as insurers come in demanding far higher rates. The shipping industry has been spooked by twin announcements this week from two British P&I Clubs,...