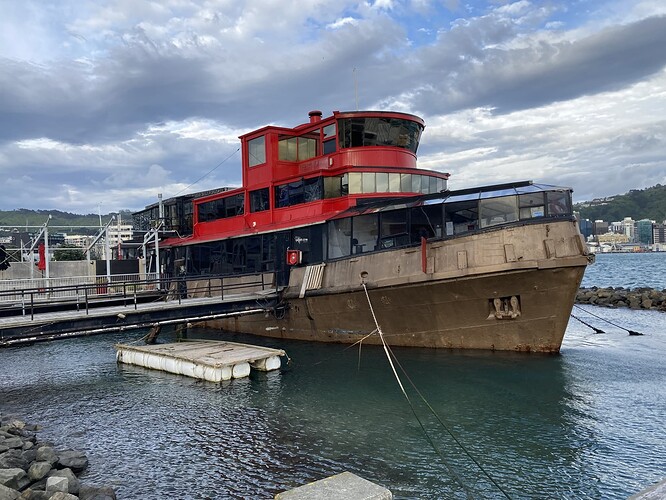 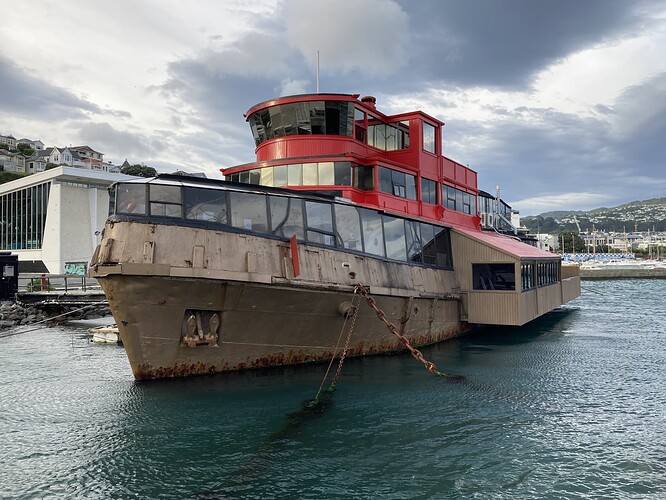 My son took this at Wellington New Zealand this month. Has anybody any idea what it was before becoming a Gym and Restaurant in the harbour.Thanks. 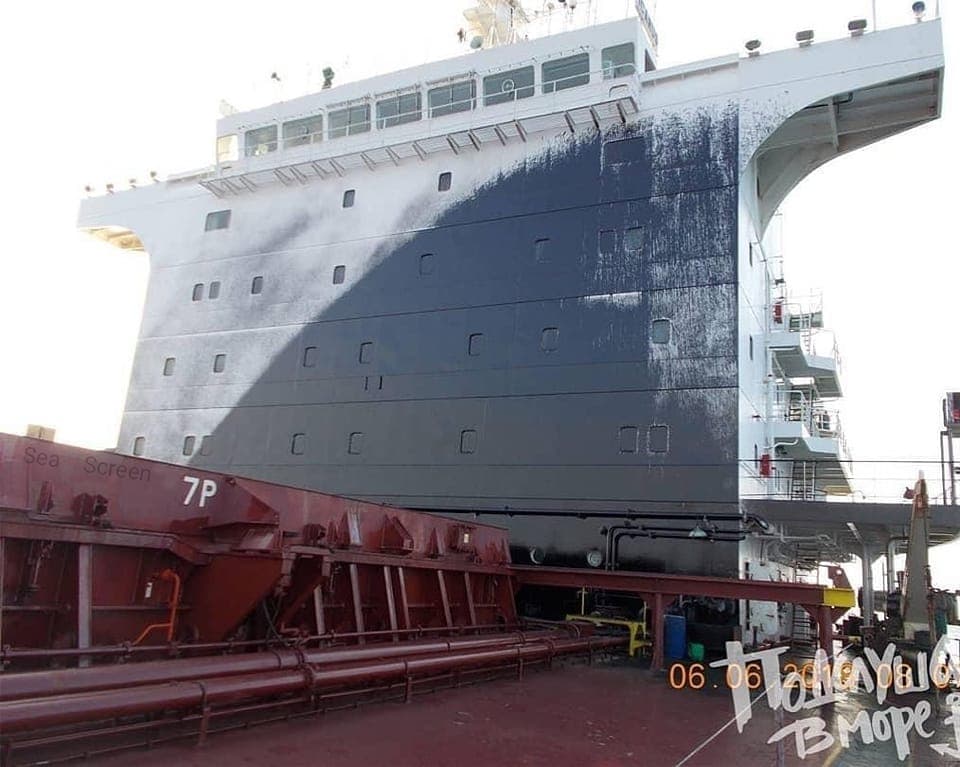 Before the invention of anti-heel system: 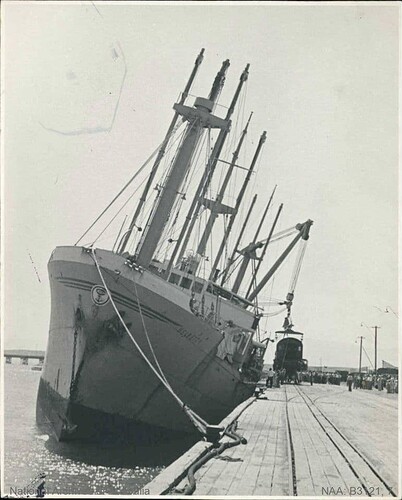 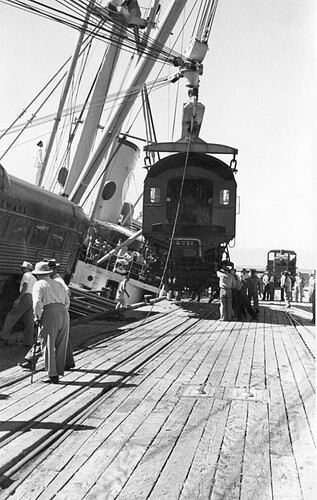 At least when you were doing what was regarded as a heavy lift life was much slower and as mate you could take as much time as you like.

Today’s reality on most ships in the world, a multi-national crew: 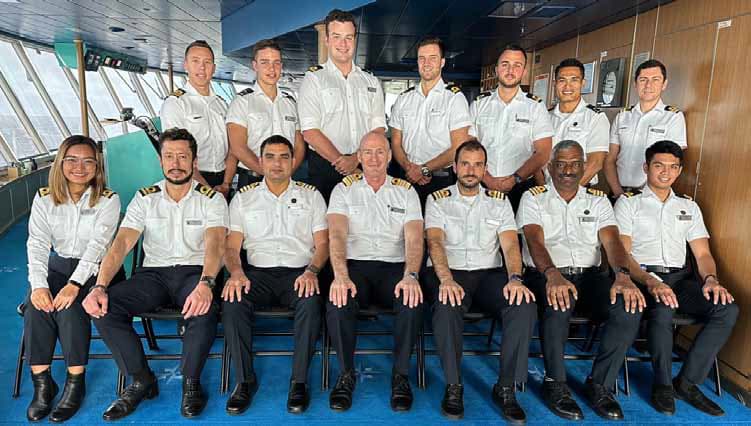 image751×426 55.9 KB
Capt Mark Rowden (Middle) celebrate this month his 14th year as Captain with Holland American Line. he has seen many changes over this period, one thing really standing out how diverse and inclusive we have become on the Bridge.
The NOORDAM bridge team is from 8 nationalities we have officers from Croatia, Greece, India, Indonesia, Netherlands, Philippines , Romania and United Kingdom. Everyone has a vested interest in supporting each other and making each other grow and become a effective team.
All any Captain can wish for!
boatlover December 22, 2022, 6:54pm 1409

Diverse in nationality, but not in gender

I knew he had to have more than a sledge and some reindeers to carry all those gifts all over the place: 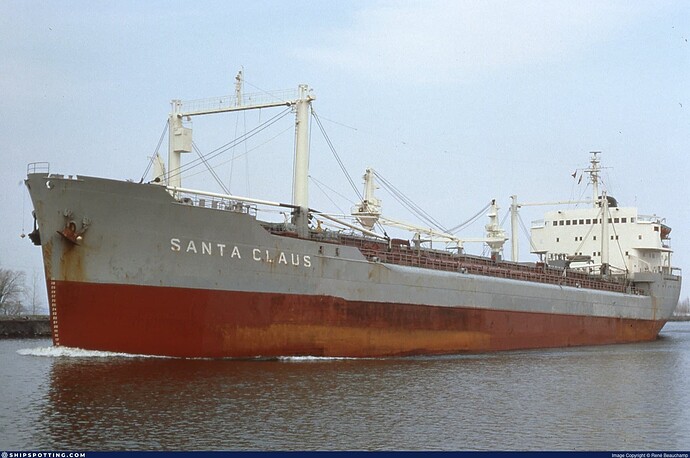 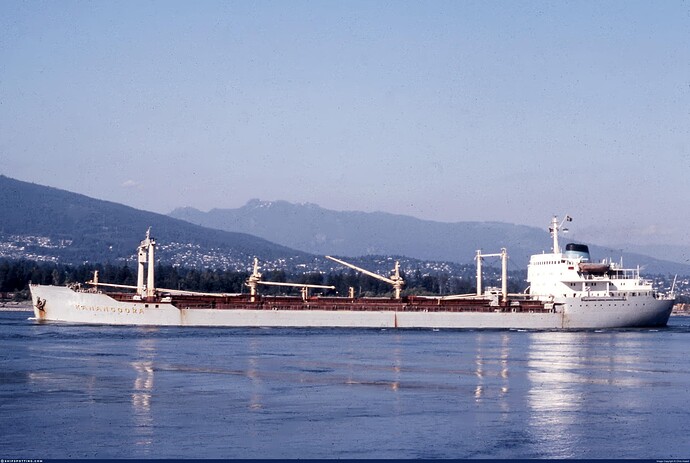 image1058×476 43.1 KB
The 2007-built coaster RANGITATA, pictured at Lyttelton on January 21 her first visit to the port, has been attracting attention in different New Zealand ports as the latest addition to the country’s small coastal fleet. The 2387-dwt ship, which revives a famous passenger liner name, brought a cargo of fertiliser to Lyttelton from New Plymouth.
Text & Photo: Nick Tolerton ©
ombugge February 1, 2023, 9:15pm 1412

image1086×457 44.2 KB
Sunset over Singapore with the QUANTUM OF THE SEAS and the OVATION OF THE SEAS moored at the Marina Bay cruise terminal. 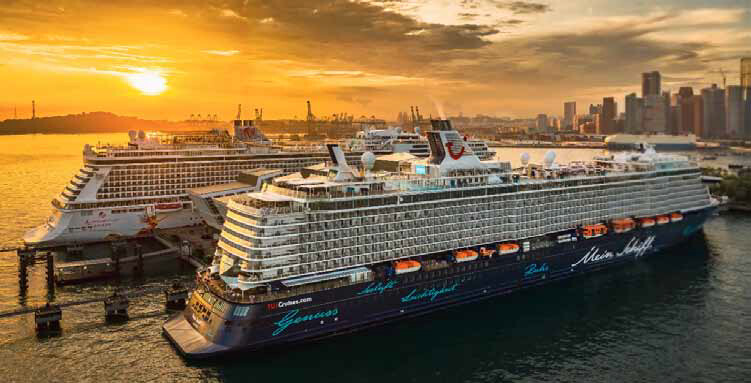