Ocean liners cause US inflation

It must be those greedy foreign Ship Owners that is the root cause of inflation in the US: 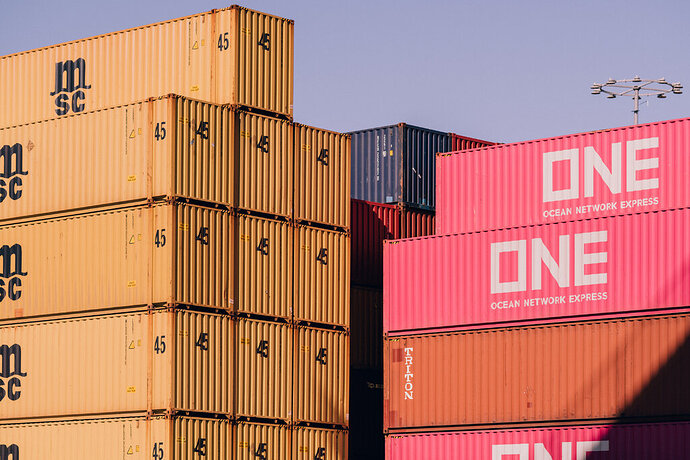 The president is targeting shipping companies that have jacked up prices during the pandemic, but critics say bigger economic forces are at work.

To even think of any alternative cause would be Anti-American.

Most Americans at this point realize that the media serves as a needed check to one political party when they are in power, but a propaganda arm for the party they favor. All depends on the politics of the particular owner, as far as which party they favor. The NY times is currently supporting the executive branch’s assertions that everything happening is somebody else’s fault, everything is fine, and the US economy imploding is somehow positive and it is unAmerican to believe otherwise.
All the unhappy Americans, which is most of them, are seething.
It’s a little strange to see the American left pivot to blaming foreigners for their ills. That usually is found in the American right’s playbook.

There is no imploding going on, I am currently trying to buy another boat and the amount of cash floating around to snap up anything that might float is astounding. I recently did an airplane delivery and the new owner paid about 33% over the “normal price” and prices have only gone up since then. There is no imploding going on or shit would be cheap. Tried to buy a car lately?

I think you have it backwards. How do you not call rapidly increasing inflation, ie rapidly shrinking buying power anything but an imploding economy?!?
I’d like some of whatever it is you’re smoking.

Inflation can be caused by too many people having too much money, can’t it? Why not pay $400,000 for a $260,000 airplane if you have the cash? Go on a car forum and see the endless whinging about dealers tacking on 5-10-15 thousand dollars to the price of new cars because they have buyers willing to pay that. I could sell both my cars for more than I paid for them. Ford has a requirement on a couple of their vehicles that you can’t sell it within a year to stop speculators from buying the cars to flip them.
Does this look like 2008 when houses couldn’t be sold for half what you bough them for? Right now it is more like they get snapped up for more than the asking price very quickly.

Go on a car forum and see the endless whinging about dealers tacking on 5-10-15 thousand dollars to the price of new cars because they have buyers willing to pay that.

That is called Capitalism at it’s “best”!!
You remember; “Supply and Demand”, right??

PS> There is one major difference; the car dealers don’t have any additional costs, while ships waiting for weeks to load and discharge because of port congestion cost money every day. (“Ships only make money while sailing”)

PPS> Lockdown in Shanghai will not help on port congestion, nor help to reduce US inflation: 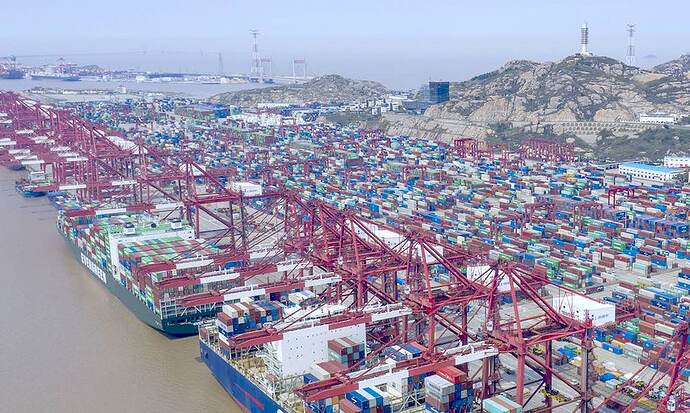 On Sunday China announced Shanghai would enter a staggered lockdown, starting today, marking the biggest city-wide lockdown in the People’s Republic since the Covid outbreak began more than two years ago. For shipping, congestion at the port –...

Ford has a requirement on a couple of their vehicles that you can’t sell it within a year to stop speculators from buying the cars to flip them.

Because they know prices are going to rise. People are panic buying knowing the value of their dollar is shrinking. I felt I overpaid for a house in May 2021. Its value has already increased 30%.

Annual inflation rate in the US accelerated to 7.9% in February of 2022, the highest since January of 1982, matching market expectations. Energy remained the biggest contributor (25.6% vs 27% in January), with gasoline prices surging 38% (40% in...

No one is panic buying those cars, this rule applies to the most expensive of them. If you can afford to spend around $600,000 for a car or spend around $75,000-$100,000 for a truck, you are not in a panic about anything.
Actually forget the expensive car, they are sold out for the foreseeable future and won’t even take orders anymore.

You’re describing a bubble. Eventually they pop, the Wall St. crowd knows the conditions aren’t sustainable and have a knack for bailing out at just the right time.

This article is a year old but conditions haven’t changed. Where do you expect we’ll be in 5 years with stagnant wages and growing inflation? 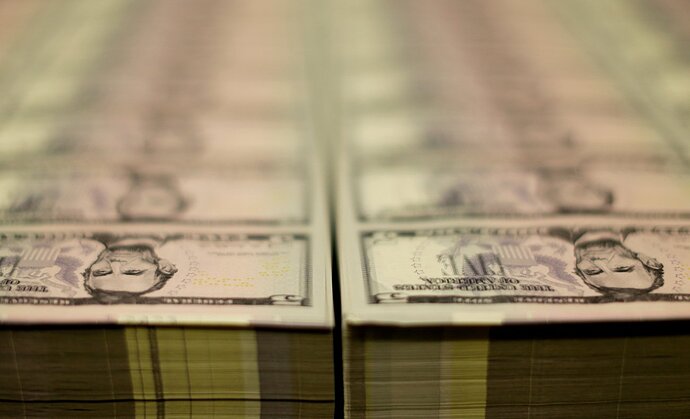 The U.S. Economy Is Now A Giant Bubble. A 'Pop' Could Be a Disaster.

America’s massive monetary and fiscal policy experiment is being conducted against the backdrop of a so-called everything asset and credit price bubble, which is very much larger and more pervasive than the earlier U.S. housing and credit market...

Not only Care salesmen, and Container Shipping Lines are raising prices “because they can”, some Cruise Lines are also in on the act: 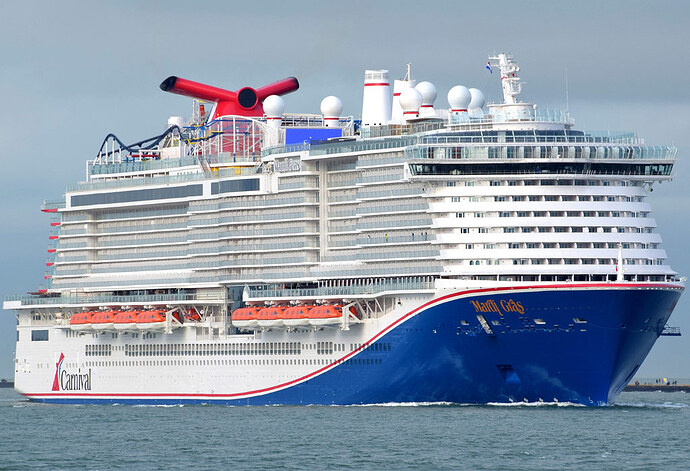 A bubble is the opposite of a collapse. Collapses frequently follow bubbles, but we are not there yet. If I knew how to time this stuff I would be a billionaire.

Frequently?
Semantics aside and using history as a guide, it’s really not that difficult to see where the current situation is headed.

Semantics aside and using history as a guide, it’s really not that difficult to see where the current situation is headed.

The current situation started about 2009 when the governments around the world, especially the USA, decided there were banks too big to fail lest the world economy come to a halt. Rather than breaking the banks up into smaller banks which could not cause a systematic risk they decided to use the treasury to bail them out, putting taxpayers on the hook. The Fed, BOE and others participated in the biggest example of socialism in history. The bubble will burst again but the banks know the taxpayers have their back.

What do I need to short to get rich? Tired of the 1%ers getting all the cash, I want in!!!

Yeah, I’m not sure imploding is right term for hyperinflation – maybe “exploding” is more like it. Either way the economy is f*cked

Inflation is far from exploding in historical terms, it sure isn’t hyperinflation, There should be a reckoning if Powell hikes interest rates up enough to tamp down inflation. Personally I don’t think he will. He has the hedge fund guys along with the too big to fail banks foremost in his mind. He does not have the courage of the last Fed chair to stop inflation, Paul Volker.

Here is the IMF statement about the effect of shipping cost on inflation:

How Soaring Shipping Costs Raise Prices Around the World

By Yan Carrière-Swallow , Pragyan Deb, Davide Furceri , Daniel Jiménez and Jonathan D. Ostry The sea carries more than 80 percent of the world’s traded goods, most of which sail inside 40-foot-long steel containers stacked by the thousands atop...

The sea carries more than 80 percent of the world’s traded goods, most of which sail inside 40-foot-long steel containers stacked by the thousands atop some of the largest vessels ever built.

That may be a stretch of the importance of Container shipping. It may be the most visible to and felt by the general public, but oil and grain etc still make up the bulk (pun intended) of goods shipped by sea.